One Punch Man is officially on Steam, so you can reserve one now


One Punch Man: A Hero Nobody Knows, an action game based on the Manga series, Shonen Jump’s Anime One Punch Man is officially available on PC. Through Steam, you can already buy and download this game. 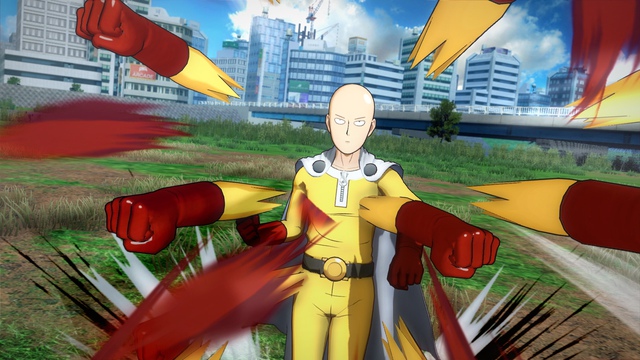 Players can play the role of Saitam a, a part-time hero, who can eliminate the strongest enemy with a single punch. There are also popular favorites like Genos, Hellish Blizzard, Speed-o’-Sound Sonic and Mumen Rider for you to choose from.

As expected, One Punch Man: A Hero Nobody Knows will be released on February 28, 2019. Interested you can refer to here.