Once criticized and suspected, the “Start-up” of Vietnamese electric cars has made its first steps

Like many StarUps, since its appearance in Shark Tank, Dat Bike has also received a lot of doubts and criticism for this business idea.

When Elon Musk created Tesla electric cars, explored space with Spac X or created traffic tunnels, many people thought Elon Musk was crazy and delusional. But since January 2021, Elun Musk has become the number 1 billionaire in the world, officially surpassing Bill Gates and Jeff Bezos. Discrimination and doubts are now just a breeze before Musk’s success. In life, business, and especially start-ups, there is no shortage of people who love to see others fail.

Nguyen Ba Canh Son, CEO & Co-Founder of Dat Bike, gave up his dream job in Silicon Valley (USA) to return to Vietnam, to found Dat Bike. From September 2019, Dat Bike appeared on the famous Shark Tank program. And from this program Dat Bike has successfully raised capital from Shark Hung with $ 60,000 for 2% of the company’s shares, with 2% of the conditional ESOP. Like many StarUps, since its appearance in Shark Tank, Dat Bike has also received a lot of doubts and criticism for this business idea. 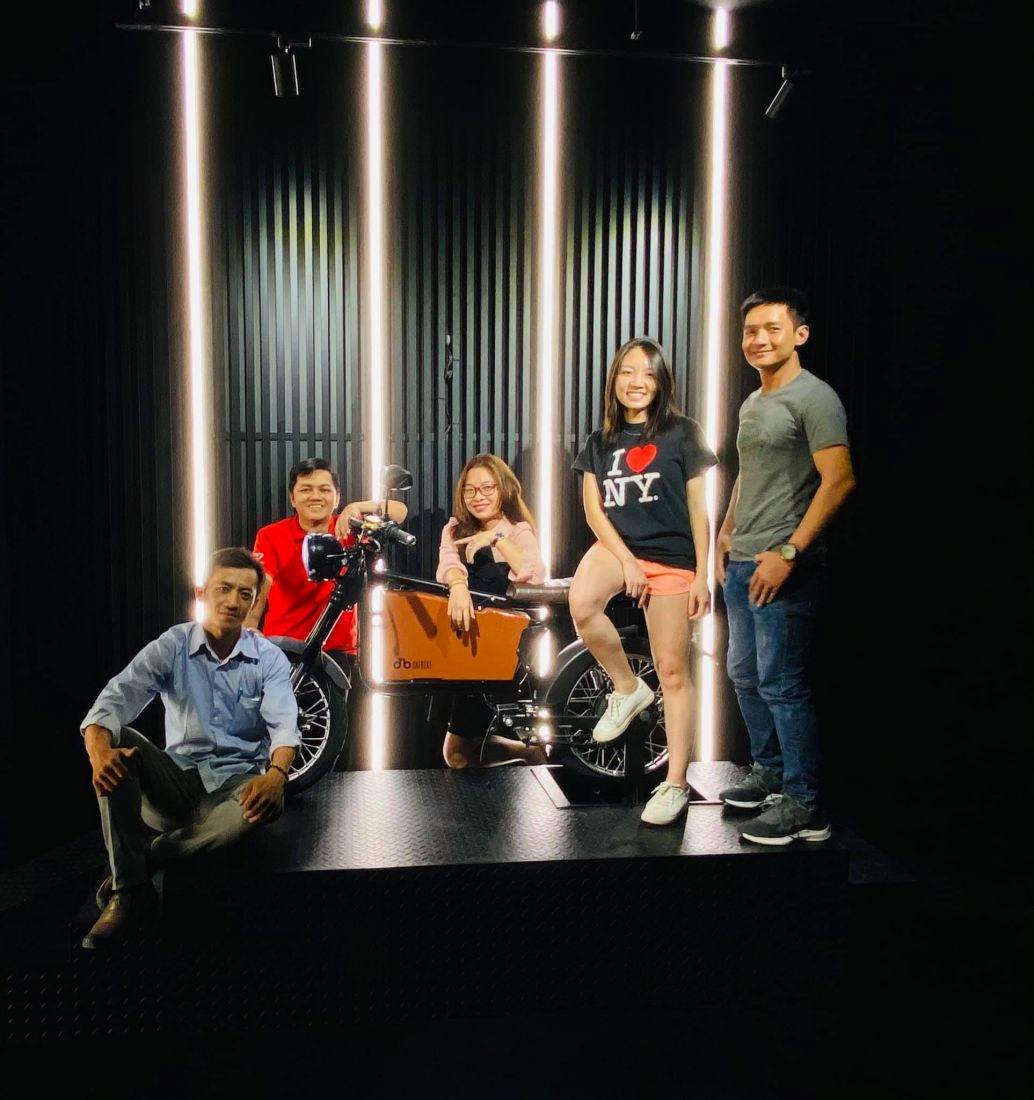 After more than a year, the number of manpower of Dat Bike Company has increased 5 times compared to when it first started. In 2020, Dat Bike passed the inspection of the Ministry of Transport, completed delivery of vehicles to customers who ordered, sales increased 4000%. At the same time, Dat Bike also expanded the factory scale in Binh Duong, with a production capacity of up to 1000 vehicles / month. 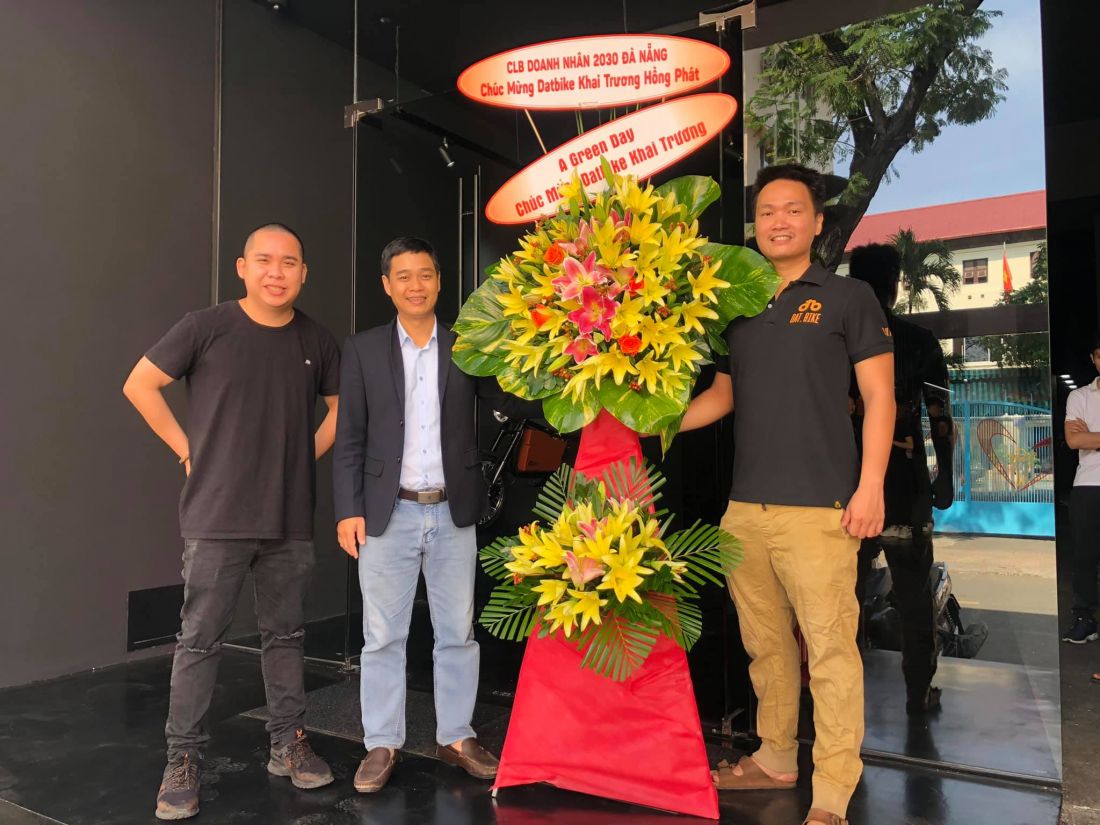 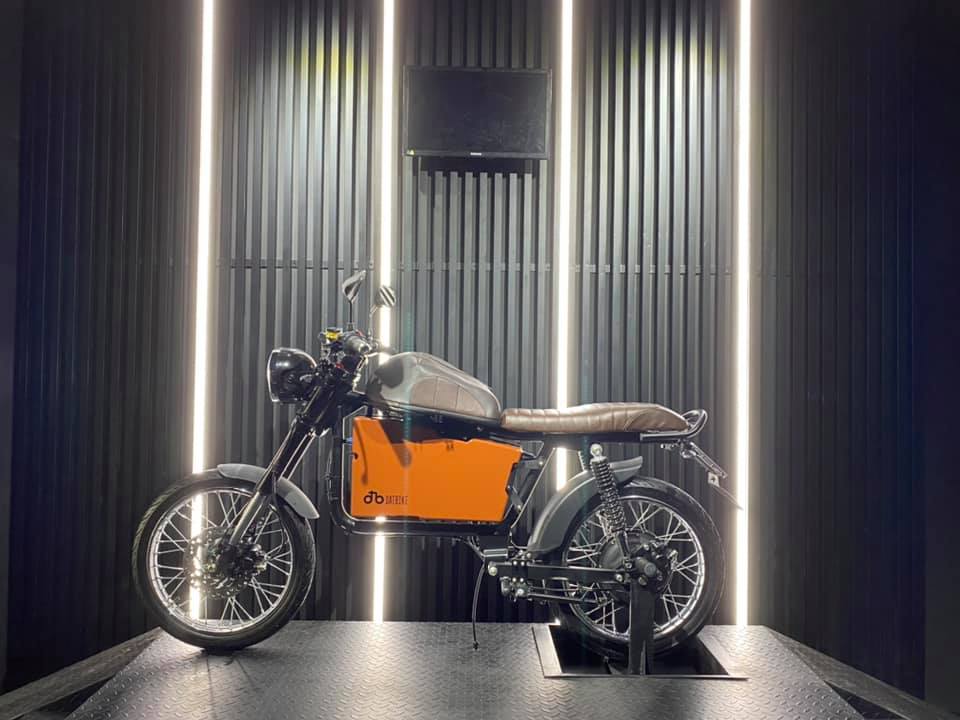 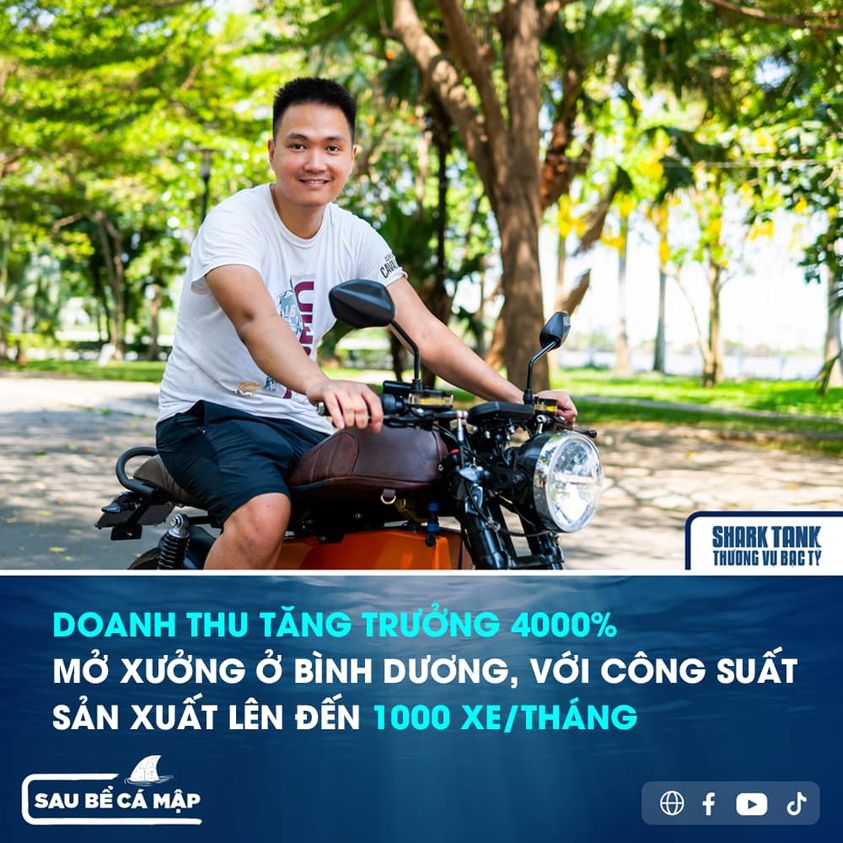 Regarding the name of Dat Bike, many people mistakenly think Dat is the name of the Founder, but according to the way CEO Son explains, “Dat” is another way of saying “That”, “That bike” is an exclamation: “Oh, An interesting car ”. Although still receiving mixed opinions about the Dat Bike’s product and success, the first steps made many people optimistic about this young StartUp.