Once a Japanese electronics icon, audiovisual equipment is now just aura off – VnReview


The decline of the Japanese audiovisual industry is showing no signs of stopping. Onkyo's recent dumping action shows that the sun has disappeared on audiovisual devices in the land of the rising sun.

Once upon a time, audiovisual was the first flag to lead the Japanese electronics industry. But since smartphones have appeared, it has taken on many functions of individual devices. The demand for audiovisual goods went down, the market also declined sharply, pushing companies to struggle to survive.

On May 15, Onkyo announced that it was in talks with US company Sound United, to sell off the home audiovisual equipment to them. CEO and company president Munenori Otsuki explains that: "We will stop producing audiovisual goods and aim to grow through other areas.". On 21, they announced the resale plan has reached an agreement worth $ 75 million. Part of the deal, the "Onkyo" brand is still under the control of the company and Sound United will sell the product under that name, then pay the royalties for the Onkyo.

Onkyo will sell the core business unit of home audio-visual

Besides, Onkyo will divest from a subsidiary in charge of domestic market sales, a factory in Malaysia. At the same time reduce activities at two subsidiaries in Hong Kong and China. The total number of their global employees is only 1,600, the divestment will push 60% of these jobs to lose their jobs. A worker expressed boredom: "I think the Onkyo brand has no chance to survive anymore.". Recently, the company also sold $ 9.1 million worth of assets, including shares in Kawai instrument company and another R&D center.

Onkyo's business situation was not very smooth. End of fiscal year 2018, audiovisual department reached 29.7 billion yen revenue, operating profit of 1.7 billion yen. Forecast for fiscal year 2019, total revenue decreased 43% to 25 billion yen, and profit was only 500 million yen. This number is better than the 1 billion yen loss last year. The company hopes to sell its core business which will help them reduce costs, and have a stable source of revenue from licensing. 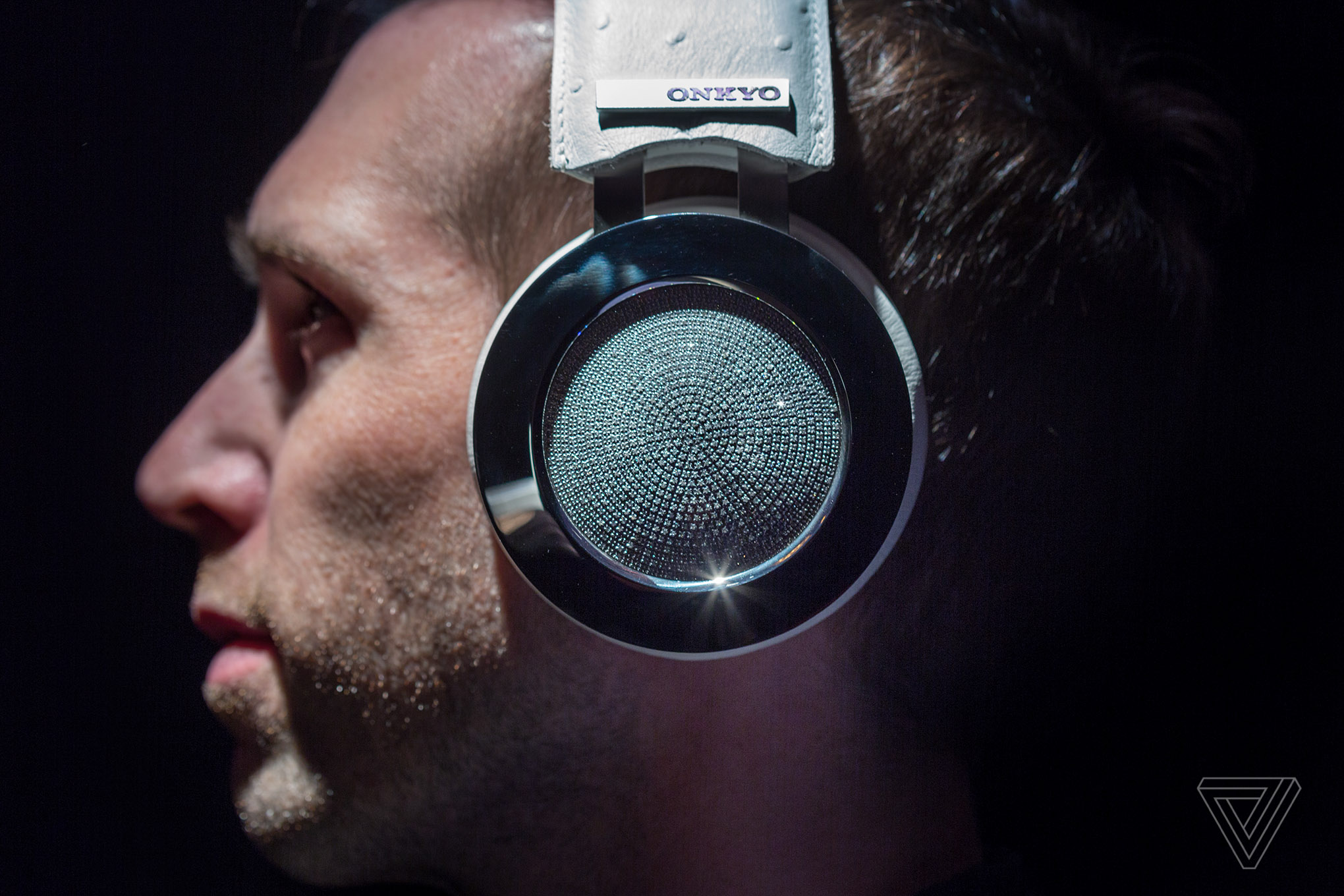 Onkyo was founded in 1946 under the name Osaka Denki Onkyo. The founder is Takeshi Godai, a former employee who works at Matsushita's speaker development department (later Panasonic). Japanese "onkyo" is equivalent to "audio" in English, clearly reflecting the thinking of the founder of the company. Mr. Godai wanted to concentrate all on the sound, because he was dissatisfied with the bad performance speakers already on the market. From 1960 to 1980, the company competed with big names like Sansui, Denon, and Marantz.

Today, after decades of change, the audio market focuses on personal music listening and few people buy dedicated sound systems. Portable music players serve music lovers, such as Sony, Astell & Kern, or more popular than smartphones. According to statistics, the Japanese audio market has declined by more than half to 85.3 billion yen, compared with 210.4 billion yen in the previous 10 years. Narrow down, Onkyo is forced to withdraw. 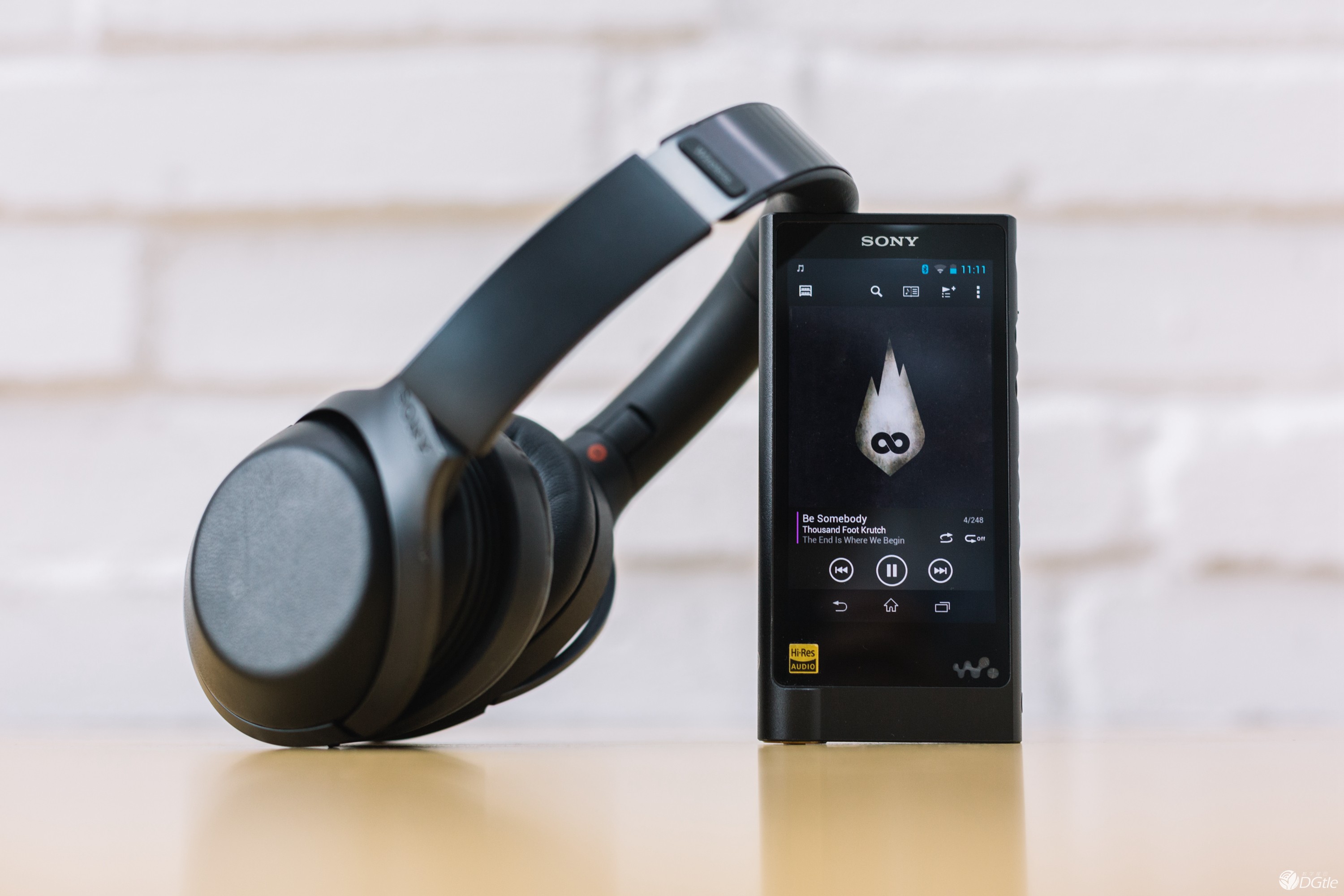 They are not alone. Pioneer sold the family sound division of Onkyo in 2015. Kenwood acquired Trio, then merged with Victor to become JVC in 2008. Sansui, once a step forward with Kenwood and Pioneer, also applied for bankruptcy. 2014. Marantz and Denon merged in 2005, then acquired by Sound United in March 2017.

This trend is seen even outside Japan. In 2017, Samsung spent $ 8 billion to buy Harman International, the US owned company JBL and Harman Kardon. The market is becoming more and more difficult, after returning to the Korean company, Harman has not contributed significantly to Samsung's revenue and profit.

Onkyo will now switch to contract production. They hope to earn 30 billion yen within three years.

Lim Young-woong’Margin’ can finally be heard as a sound source.. Released today (13th) at 12:00 noon