Note: The article is translated from the perspective of the technology site xdadevelopers

Galaxy M31 has a design familiar to Samsung users

Samsung Galaxy M31 has a quite simple design, if not minimalistic with the familiar design that we often see in the mid-range smartphones of the company recently.

To cut costs, Galaxy M31 is made entirely of plastic material with an imitation glass back for a luxurious feeling but with a lot of sweat and fingerprints. The front of the device is not much different from its predecessor, except for the two bezels and the bottom is relatively thin. 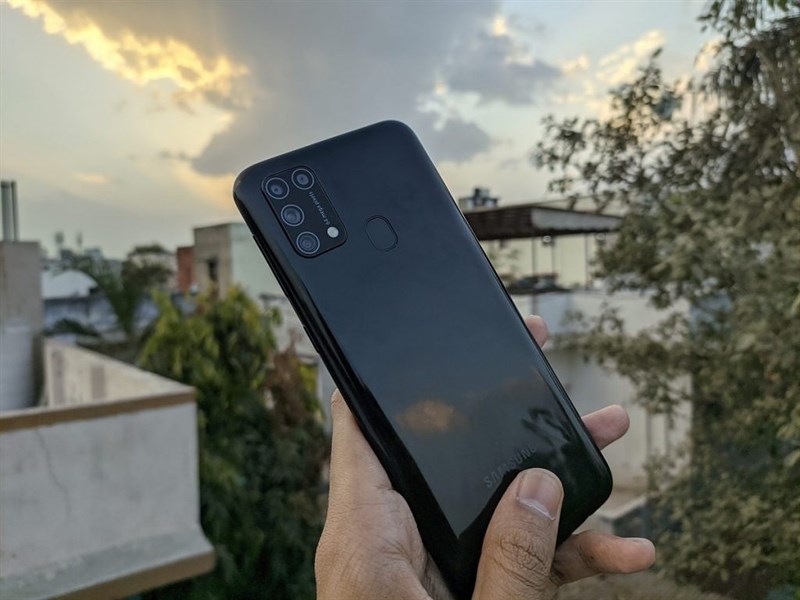 The frame of the machine is familiarly designed with the power button and the volume key located on the right, the left side is the SIM tray, the bottom contains the headphone jack, USB-C port, microphone and single speaker. The volume keys feel good, despite the plastic design. However, they are placed quite high, despite having large hands, but I still suffer when using.

On the back, the Samsung Galaxy M31 is equipped with 4 cameras, with the main sensor Samsung GW1 64 MP that we saw present on the Redmi Note 8 Pro and Realme XT. Remaining sensors include an 8MP ultra-wide-angle camera, a 5MP macro sensor, and a 5MP depth sensor. The addition of a macro camera is the only visual distinction between the M31 and the M30. 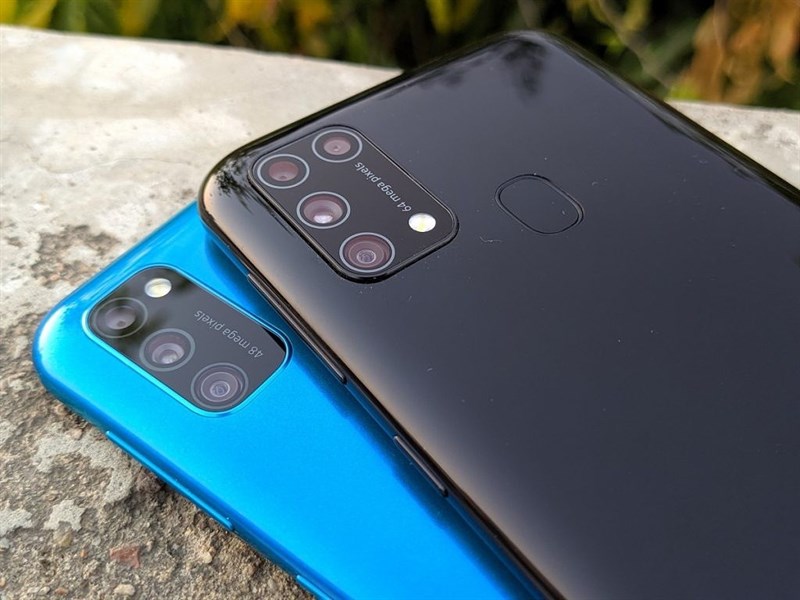 The camera cluster is the most noticeable difference between the Galaxy M31 and its predecessor. (Source: xdadevelopers)

Next to the camera cluster is a one-touch fingerprint sensor, this sensor is placed quite high, so it is a bit inconvenient. However, it gives quick feedback after just 1 touch.

The plastic material makes it easy for the Korean manufacturer to put in a giant battery without feeling cumbersome. The machine feels solid with a relatively light weight despite having a 6,000 mAh battery inside.

Galaxy M31 owns an Infinity-U screen with a 6.4-inch Super AMOLED panel with FullHD + (2,340 x 1,080 pixels) resolution. This is rare for a smartphone in the mid-range segment 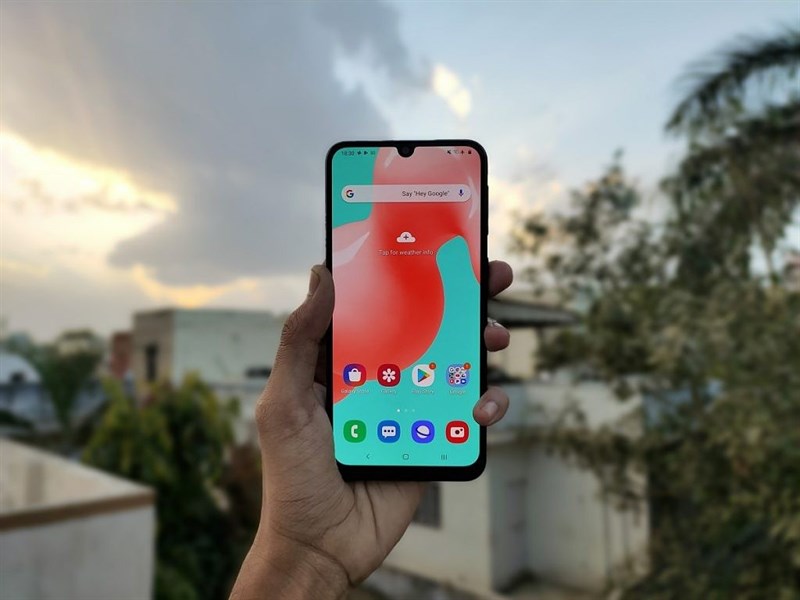 The AMOLED screen helps the M31 display vivid colors, wide viewing angles, and outstanding contrast. The screen brightness is up to 420 nits, for maximum brightness that makes it easy to use in direct sunlight, and the Galaxy M31 is also Widevine L1 certified, so you can enjoy HD movies across platforms. Netflix and enjoy other high resolution videos.

Galaxy M31 provides stable performance but not for gamers

Unlike the M30, the Samsung Galaxy M31 combines the Exynos 9611 chipset with 6 GB of RAM on the base variant, putting the M31’s power on a par with its competitors. 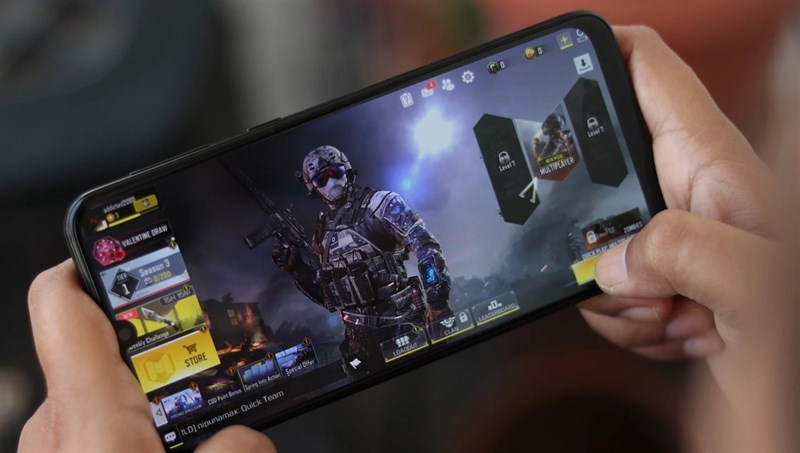 For everyday tasks, Galaxy M31 offers a smooth, responsive experience, but when switching between apps and opening multitasking windows, there is a slight lag. Hopefully Samsung will improve this problem in the next update versions.

Gaming is not the Galaxy M31’s strength, with M31 casual titles for a smooth experience. However, it quickly proved out of breath with games that lasted for hours with high graphics. If you put the M31 next to the Snapdragon 730G on the Poco X2 or the MediaTek Helio G90T on the Redmi Note 8 Pro then it really isn’t a good choice for gaming.

The camera is the biggest upgrade on the Galaxy M31. The 48 MP main camera on the Galaxy M30 has been raised to 64 MP and equipped with a dedicated 5 MP lens for macro photography, bringing the total number of cameras to four.

Like the 48 MP sensor of its predecessor, the 64 MP camera on the M31 also uses a Quad Bayer sensor, which combines 6 pixels into 1 to produce the final 16 MP image. In theory, this means that shots will retain more detail, show better dynamic range and capture more light in low light than with a 48MP sensor. 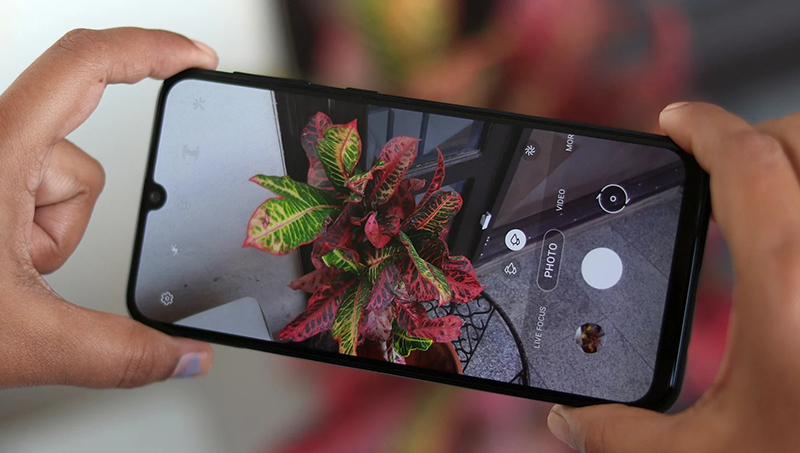 The camera UI of the Galaxy M31 is quite similar to the camera interfaces on other Samsung smartphones and offers a full set of features including Live Focus mode, Super Slow-Mo, Pro, Hyperlapse. and Night. In addition, you can customize the frequently used features for easier access.

During the day, the Galaxy M31 takes sharp pictures with lots of details. High sensitivity range and high contrast, the new sensor’s improvements on the M31 give pretty good results. 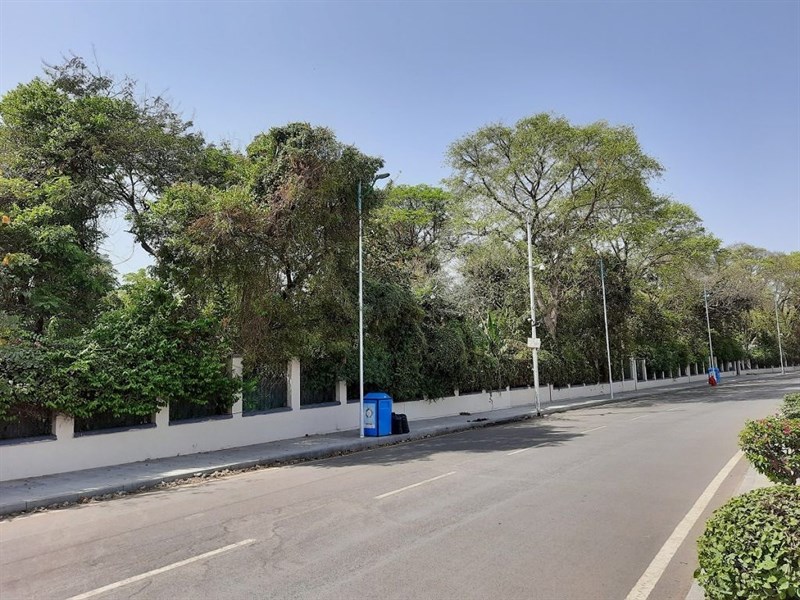 In full light, the 8 MP wide-angle lens on the Galaxy M31 is also capable of taking good photos. However, it doesn’t impress in low light when it shrinks down to very little detail and blurred colors. 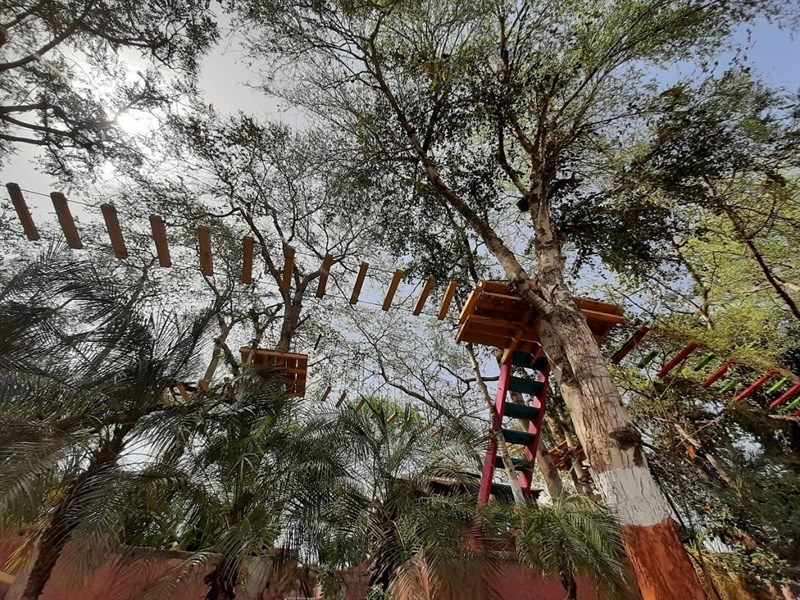 The 5 MP macro lens on the Galaxy M31 is a fixed focus sensor, so keeping the subject in perfect focus is not a simple thing as you cannot precisely control where the camera is taking it. But when everything is set up, you can take some really great photos.

Galaxy M31 can record 4K @ 30fps videos, which is not something that any mid-range smartphone can do. In addition, the M31 can also be used for Super Steady video recording using the ultrawide sensor to produce super stable videos.

Samsung Galaxy M31 is equipped with a battery of up to 6,000 mAh, which is the largest battery equipped in a smartphone in the mid-range segment. The large capacity battery makes the M31 last a full day without recharging. This is the “eat money” point of this machine. 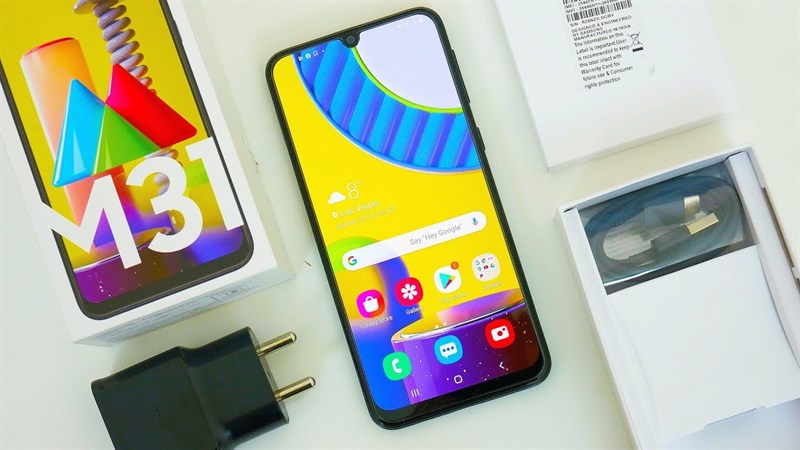 Despite owning a terrible battery, the M31 is only equipped with a 15W fast charger included in the box. It took me 2 and a half hours to fully charge the battery for this device.

Galaxy M31 can be considered as the Pro version of Galaxy M30 with a beautiful Super AMOLED screen, buffalo battery and versatile camera cluster.

In terms of competitors in the price range, Galaxy M31 will be up against Realme 6 with a more beautiful design, 90Hz screen and similar camera cluster. Redmi Note 8 Pro is another great option with a buffalo battery with the same chipset and rear camera as the Realme 6.

However, the ace in the hands of the Galaxy M31 is a super 6,000 mAh battery. For middle-aged users, technology drivers, … owning a smartphone that can ‘survive’ for a long time is always a top priority.

In your opinion, is the 6,000 mAh battery on the Galaxy M31 really worth the money? Please share with me by commenting below!

See also: Detailed assessment of Samsung Galaxy Z Flip: To the glass that Samsung can fold, what is the Z Flip?

Nguyen Son Vlog
Why the store does not have this article, please do not write around in panic
Reply ● Prefer ● 1 hour ago 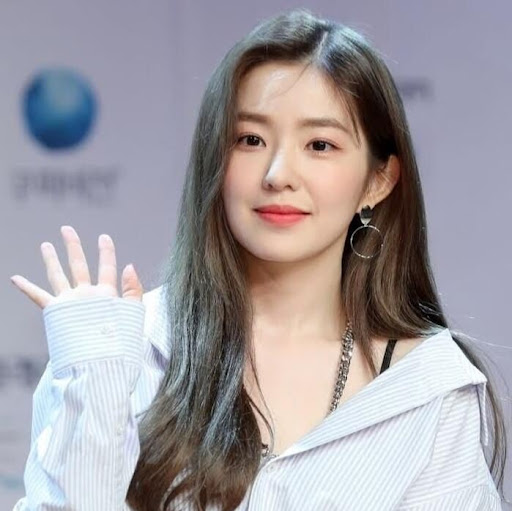 You get these 7 health benefits when you eat chicken eggs

Post Views: 83 Chicken eggs are one of the few foods that nutritionists consider to be “super foods.” Each egg contains many nutrients that may not be available in other foods. If you eat chicken eggs properly, you will get 7 health benefits below. 1. Provide many nutrients for health According to Healthline, each egg […]

How to make simple roast moon cakes at home

Post Views: 11 Today, moon cakes have many new and attractive filling types, but the cake is still the favorite choice of many Vietnamese people. Have you ever thought of making fresh and delicious cupcakes for the coming Mid-Autumn Festival by yourself? Just having enough ingredients and a little time making a cake is not […]