NVIDIA SHIELD TV is one of NVIDIA's successful product lines and the company seems to be offering users an upgraded version with stronger performance.

First released in 2015, NVIDIA has attracted a lot of attention from the tech world by launching the supposedly best Android TV that users can find on the market, the SHIELD TV. Even so, the device is up to 4 years old and it is probably time for Nvidia to upgrade this Android TV.

It seems that NVIDIA has been trying to refresh its product line in the last few years, but most projects fail. A slightly upgraded version of this SHIELD TV has also been released in 2017 but is not very popular. Recently, according to XDA Developers, NVIDIA seems ready to launch a completely new NVIDIA SHIELD in the near future.

Accordingly, the code name of an NVIDIA SHIELD has just recently been discovered on the list of consoles for Google Play developers, confirming that an upgraded version of SHIELD will soon be released by NVIDIA.

The main difference between the 2017 SHIELD TV and the upcoming SHIELD TV will be on the processor and operating system. The new SHIELD will be available on Android 9 Pie instead of Android 8 Oreo as its predecessor. 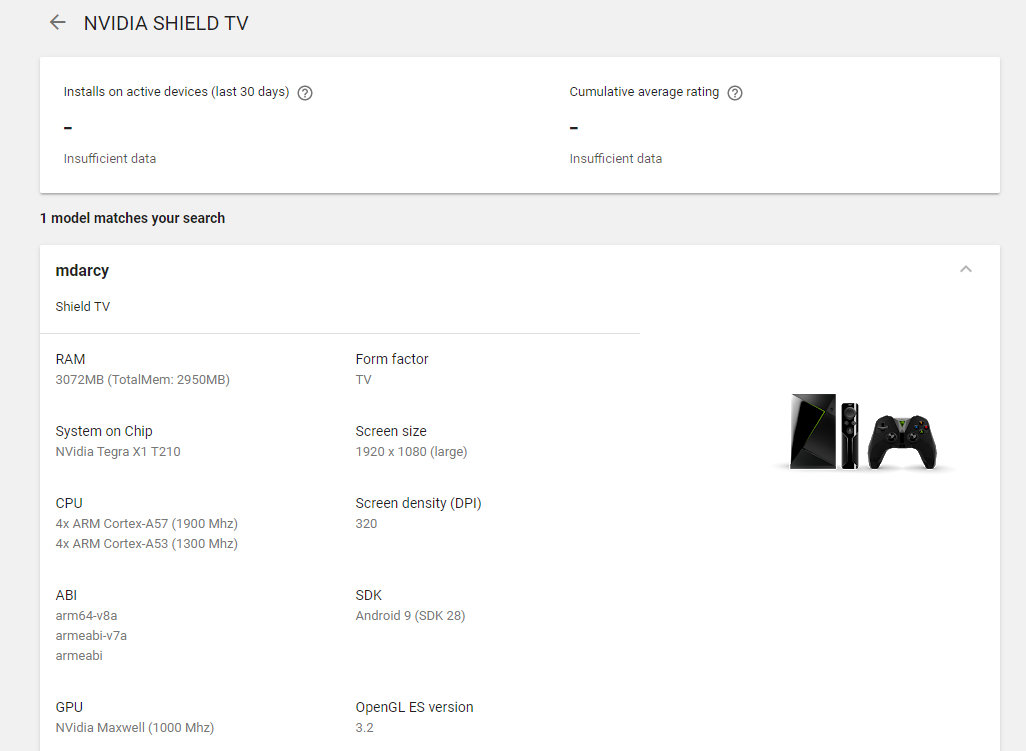 In terms of processors, the new generation SHIELD TV is likely to be equipped with an improved version of the Tegra X1 chip, for higher performance and more battery saving.

Although the list on Google Play doesn't reveal too much detail about NVIDIA's new model of SHIELD TV, however, we can be sure that the new generation of this product line will definitely bring a stronger performance. Much more than its predecessor, as well as being able to continue to become the best Android TV on the market.