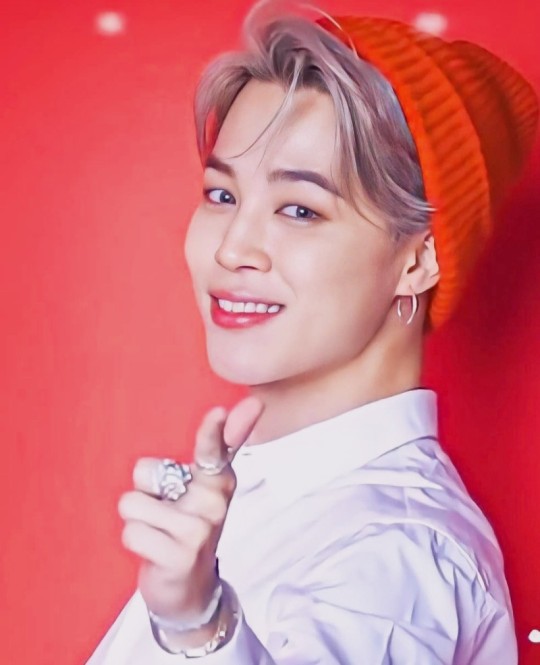 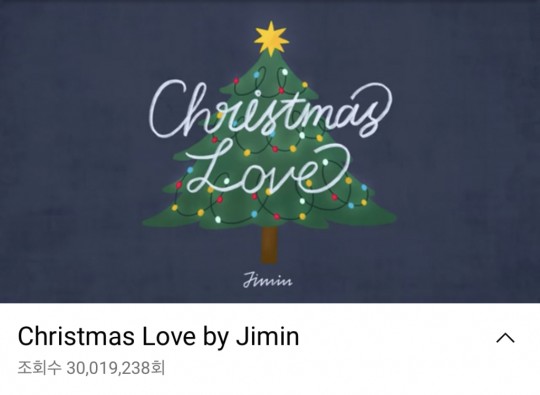 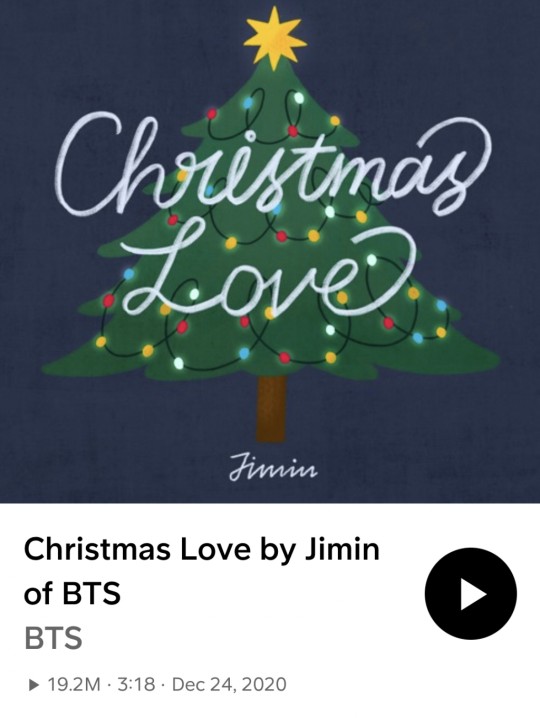 Now, the representative’Healing Song ♥’BTS Jimin’s own song’Christmas Love’ YouTube 30 million + sound cloud exceeded 19 million‘Christmas Love’, which was released as a surprise gift for fans on Christmas Eve last year without prior notice, gave a deep impression with the vocals, lyrics, and melody that excite the hearts of ARMY fans around the world. Jimin was the only K-pop idol who was selected as’Secret Santa’ by Radio.com in the United States and attracted a lot of attention at the end of last year.

‘Christmas Love’ recorded more than 9.55 million views on YouTube for 24 hours after its release, was ranked No. 2 in the world trend in the YouTube music category and trended in 53 countries, and proved its topic by being on the popular Korean YouTube’No. 1 Hot Issue’ video. did. 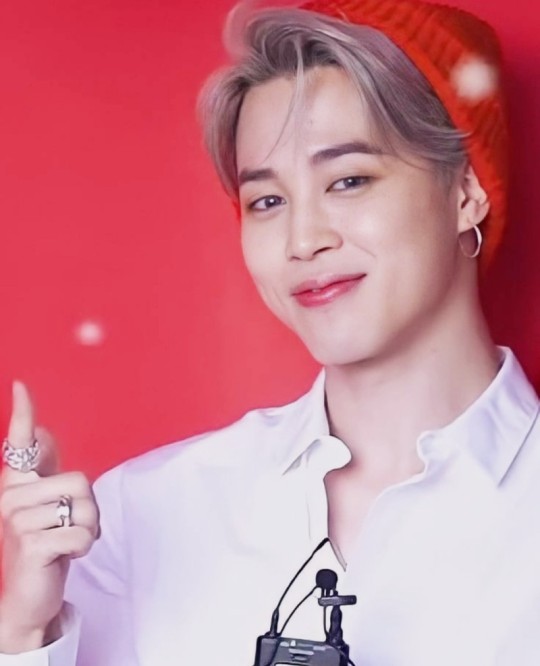 BTS JIMIN
In addition,’Sobok Sobok’, a beautiful Korean expression with Korean lyrics, created a hot topic for overseas fans, and it was settled in December just a week after it was released on Genius, the world’s largest song lyrics and music knowledge sharing site. He set a record for No. 1 solo. 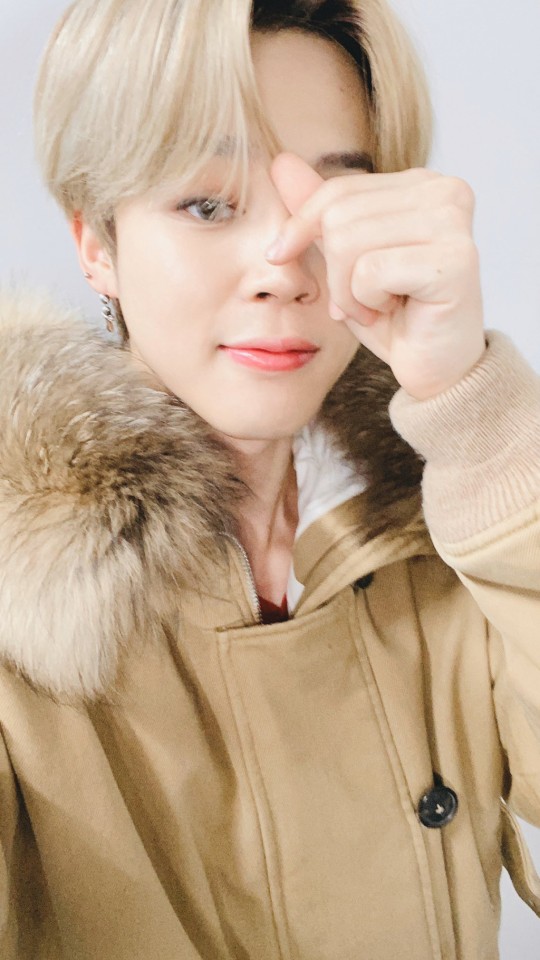