Not worth the 4 years of waiting 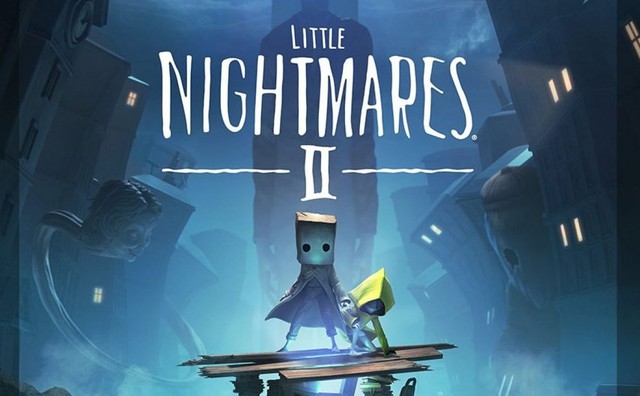 Unlike the original version, Little Nightmares 2 will introduce a new character named Mono. This boy will accompany Six to survive at a place called Signal Tower. Gamers will be able to play co-op with friends just like EA’s Unravel 2 game used to do. 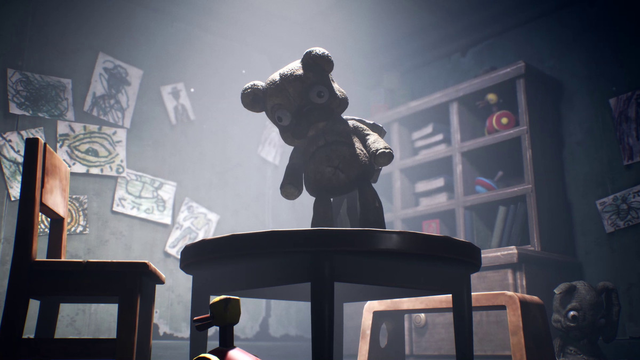 In addition to the familiar locations in the first installment, there will be plenty of new outer areas to explore in Little Nightmares 2. This will open up a whole new world for gamers but it won’t affect the feeling of abruptness. suffocating, scared and full of obsession as in the first part, which made gamers think until later. In addition to a new character, Little Nightmares 2 is also adding combat features, which will allow both Six and Mono to fight the hordes of monsters in the game.

At the moment, Little Nightmares 2 is released on many different systems. Interested parties can search on Steam, PlayStation Store or Microsoft Store.