Not tired of stone stories to OnePlus, Xiaomi continues to "post" to tease fellow countrymen


Xiaomi still has marketing preferences for its products by mocking its opponents and with Redmi K20 Pro, the victim this time continues to be OnePlus.

Last month, OnePlus introduced their latest smartphone, called OnePlus 7 Pro. The phone is powered by hardware from the Snapdragon 855 processor, combined with many advanced features and a completely new 90Hz screen.

And yet, the company even boasted the OnePlus 7 benchmark scores on various performance scoring platforms, confidently claiming that the smartphone currently occupies first place in the AnTuTu rankings with points. The average number is 373,953 points.

Of course, all the things that OnePlus did above mentioned fall into Xiaomi's focus. It is known that Xiaomi is expected to launch Redmi K20 Pro in India next month and as usual, the company still has marketing preferences for its products by mocking its opponents and this time again. OnePlus.

Recently, Xiaomi posted a poster on Twitter through the account @RedmiIndia, comes with the message: “Someone just launched the world's fastest smartphone. Really? Check out my AnTuTu point here. ” 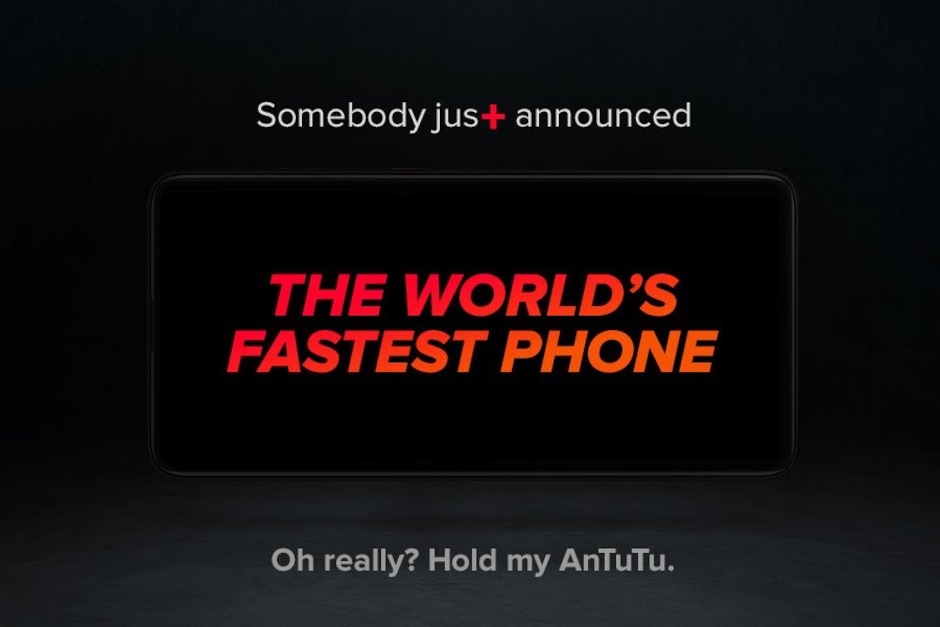 Not only that, just a few hours later, Xiaomi again posted a new article about Redmi K20 Pro and said that this is the fastest smartphone in the world. According to them, Redmi K20 Pro can easily pass AnTuTu's performance test with an average score of 388,803 points, far exceeding the OnePlus 7 Plus although not yet listed in the official ranking.

Both Xiaomi's posts do not directly mention OnePlus, but Chinese companies deliberately play a word when using the plus sign "+" (English "plus") to replace the "t" in from "just". In addition, the OnePlus 7 Pro is also considered to be the top smartphone in AnTuTu's ranking with 379,953 points. 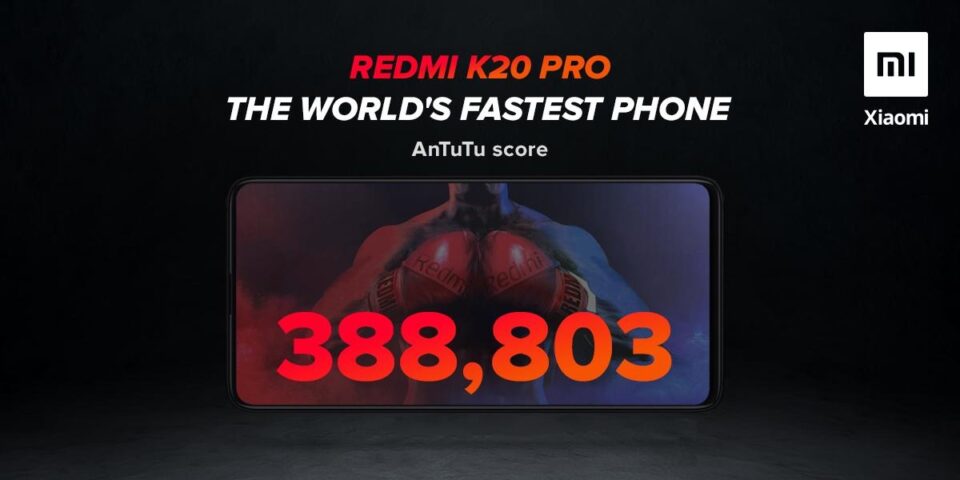 One of the important factors that makes the Redmi K20 Pro has a higher benchmark score is because it uses the Full HD + screen. Meanwhile, the OnePlus 7 Pro is equipped with a Quad HD + resolution screen and this will surely make it consume more hardware resources to handle tasks than Redmi's smartphone.

First impression Xiaomi Redmi Note 10 Pro Max: Featured with the main camera up to 108MP large 5.020mAh battery for all day use