In this review there will be some slight spoiler factors that readers should consider before reading.

However, because in order to encapsulate the film in 1 hour, 50 meters, director Simon McQuoid had to change some plot elements so that the film’s circuit did not go too fast.

Who is Cole Young? Why is he the main character?

The most noticeable change, right before the movie’s release, was the character Cole Young. He is an outdated MMA fighter with a dragon birthmark on his chest. 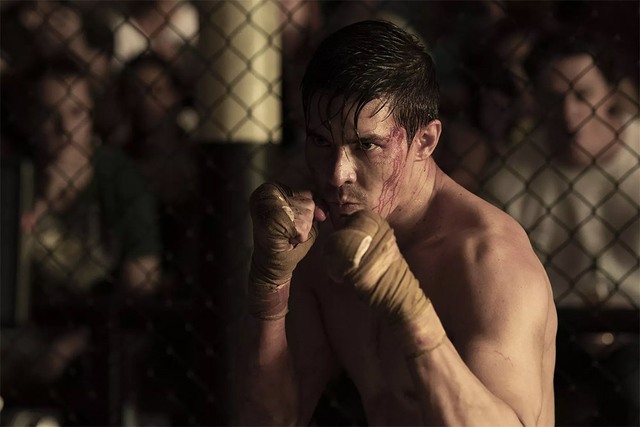 Basically, the character Cole Young was created to represent audiences who are not too familiar with the game franchise. Cole Young did not know that the earth was not the only world and did not know that supernatural powers existed, which made him feel lost when he was summoned to protect the Earthrealm.

Of course, the role of Cole Young can be completely assumed by Johnny Cage, the Hollywood actor who is good at martial arts. However, the producer wants this movie to focus on Asian actors, so Johnny Cage will have land in the second part (if it happens).

Furthermore, since there was a nimble character in the Earthrealm security team, Kano, the addition of Johnny Cage would make the cast unbalanced.

Not just a martial arts fighting game simply, the characters of MK possess a special power, skill or tool to make the gameplay more diverse.

In the movie, this element transforms into “Arkana”, an intrinsic power that only the chosen ones can use. This power is not clearly defined, there are elements of magic and science. Only Arkana owners will be able to survive the “Mortal Kombat” martial arts convention.

Overall, this is not a bad factor as it solves questions like “Why character A must represent the earth, while character B is the world champion master of ABCXYZ. ? “. The answer will be “they are chosen”. 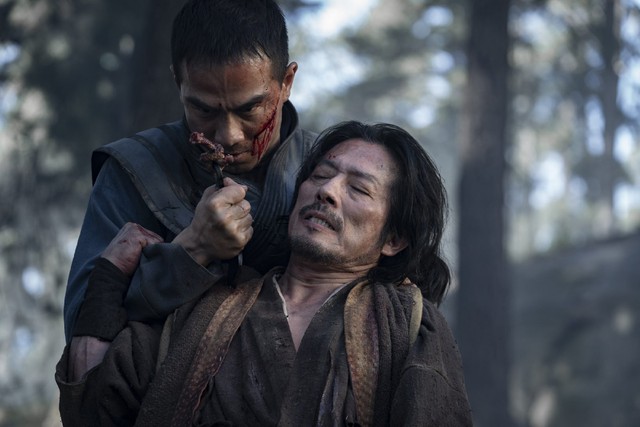 An indisputable fact is that no one buys tickets to see Mortal Kombat to see the character’s inner acting. We came to Mortal Kombat for the games and movies that did a great job at this.

The two main highlights of the cast are Joe Taslim (Bi Han – Sub Zero) and Hiroyuki Sanada (Hanzo Hasashi – Scorpion). Due to having a solid martial arts background, the match of both is very nice and the shots are fixed, not abusing constant shakes and cuts like many other movies.

This does not mean that only these two actors, Lewis Tan, Ludi Lin (Liu Kang) and Max Huang (Kung Lao) had the chance to show off their martial arts skills, however their matches. not as beautiful as the two names above.

Is there enough gore for gamers? 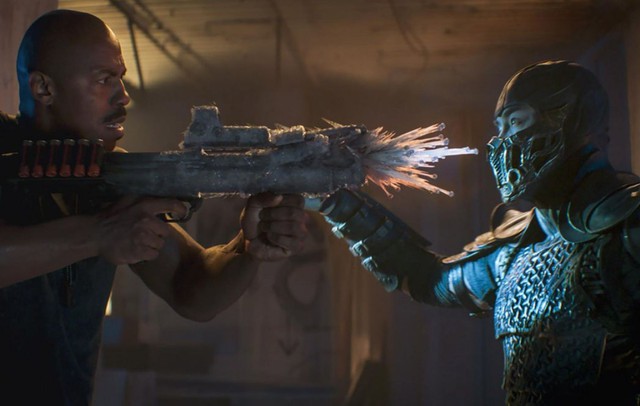 Since Mortal Kombat is a game franchise where people can bleed more blood than they have, gamers will be looking forward to the game’s Fatality scenes.

While Fatality actually does appear in the movie, we just get to see it in its entirety without spilling too much blood. And the game’s violent Fatality has been partially cut off.

Partly cut was because the moves that led to Fatality were still there, but the finishing blow wasn’t seen. This can be compared to wanting to sneeze but not get out.

So this is a good or bad movie after all?

Although the plot is not the same as the original, director Simon McQuoid still tries to create the feeling of “game” as possible by including the famous words of the game into the movie like “X win”, “Flawless Victory”, “Fatality” , “Your Soul is Mine” and last but not least, “Get Over Here”. Overall, Mortal Kombat is an entertaining after-day entertaining movie that’s definitely not a disaster.