Samsung wants Apple to pay compensation for not buying enough OLED monitors as agreed in 2017.

According to the word report ET NewsSamsung is not happy about Apple, since the iPhone maker did not order enough monitors as initially committed. Currently, Samsung wants Apple to compensate for failing to meet the order limit and this means that Apple Apples can lose an amount of hundreds of millions of dollars.

iPhone X was introduced in 2017 and is Apple's first iPhone model equipped with OLED screen. As of now, Samsung is still the world's largest OLED display supplier, so Apple has little choice but to get supplies from Samsung. Not only the iPhone X, the iPhone XS and XS Max duo launched last year also used Samsung's OLED display.

In 2017, Apple and Samsung signed an important agreement, that Apple would get a better price if they bought a certain number of Samsung screen panels in the next few years. However, with iPhone sales dropping significantly in the past year, Apple did not reach the sales limit set. Therefore, Samsung believes that Apple needs to compensate as agreed. 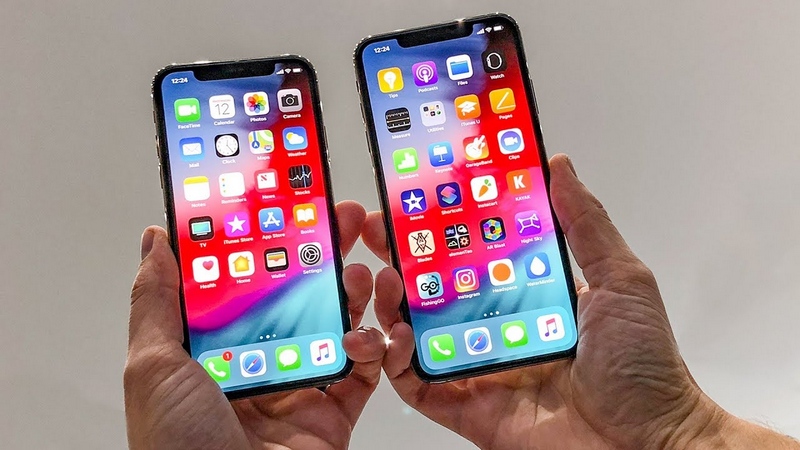 However, this is not because Samsung is so greedy. Clearly, the Korean company invested millions of dollars in redesigning the special manufacturing plants to meet Apple's expected needs. It's not fair to Samsung when those investments don't bring anything.

Apple is trying to renegotiate the deal by offering to buy more panels from Samsung for various products, such as laptops and tablets. If successful, chances are we will see an iPad or MacBook Pro using an OLED screen in the near future. However, Samsung may disagree and want to receive more cash.