In particular, recently, a leak expert named Ice Universe has posted a pretty "scribbled" image on Twitter. This image shows the genius Leonardo da Vinci, next to the lightning icon and a binary code "101101". Of course, for those who are technology fans, it is easy to guess right away what the picture contains. With genius Leonardo da Vinci, as we know, "da vinci" is the internal code name used by Samsung to refer to the Galaxy Note 10 duo and Note 10 Pro. As for the binary code "101101", translated as "45" with the thunder icon next to it, it is easy to guess: Galaxy Note 10 will support fast charging 45W. 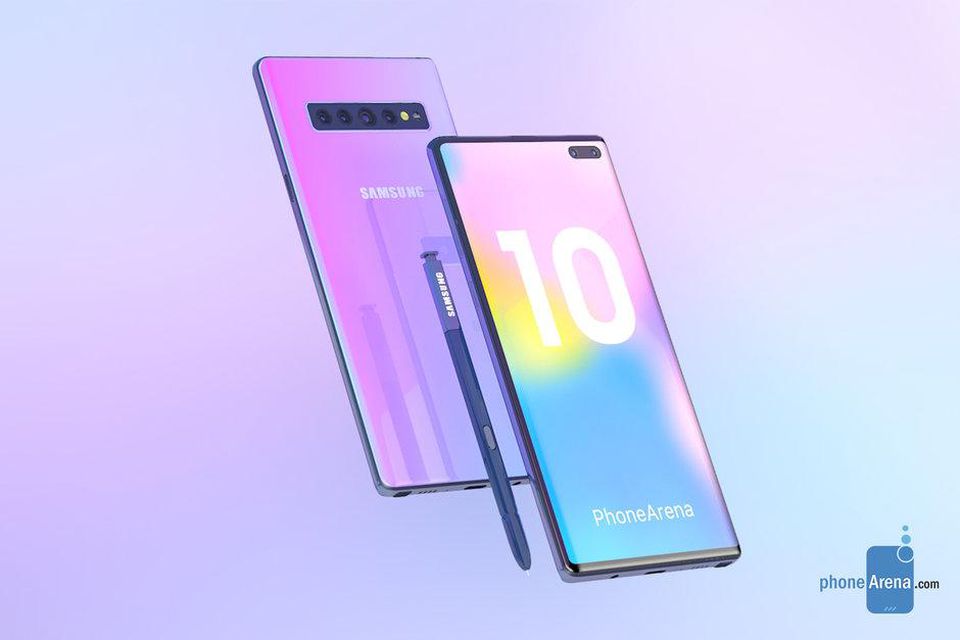 As planned, Samsung will officially launch the next generation of Galaxy Note 10 at Unpack event in August.