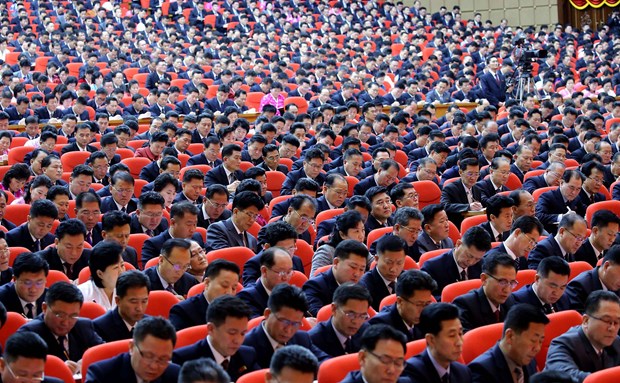 North Korea Central News Agency (KCNA) said that North Korea plans to hold the second plenary meeting of the 8th Central Committee of the Labor Party next week to finalize the plan to implement “combat missions. strategy “this year.

According to KCNA, the conference will be held “within the first 10 days of February to review and decide the 2021 work plan in all areas to thoroughly implement the strategic tasks” outlined at Eighth Congress of the Korean Workers Party.

In January 2021, North Korea organized the Labor Party Congress and put forward many policy goals, such as the next 5-year economic development plan for self-reliance, developing a new weapon system and nuclear arsenal.

The first plenary session of the 8th Central Committee of the Labor Party took place less than a week after the Congress, in which the members agreed to implement economic plans, reform the cabinet and approve the budget. state for this year./.