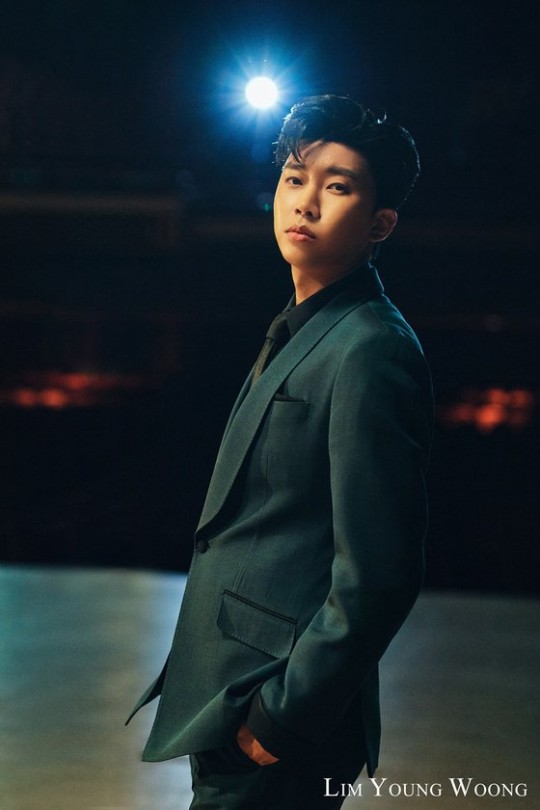 Lim Young-woong released the 2nd official photo of the new single that will be released at 6 pm on the 9th through New Era Project’s official SNS on the 4th at 6pm.

In the published photo, Lim Young-woong is standing on the stage in a suit and staring at the camera. With the light shining behind his back overwhelming the gaze, Youngwoong Lim gave off a heavy and magnificent atmosphere. In particular, Nongik’s masculine beauty and Lim Young-woong’s own charisma caught the attention of fans. 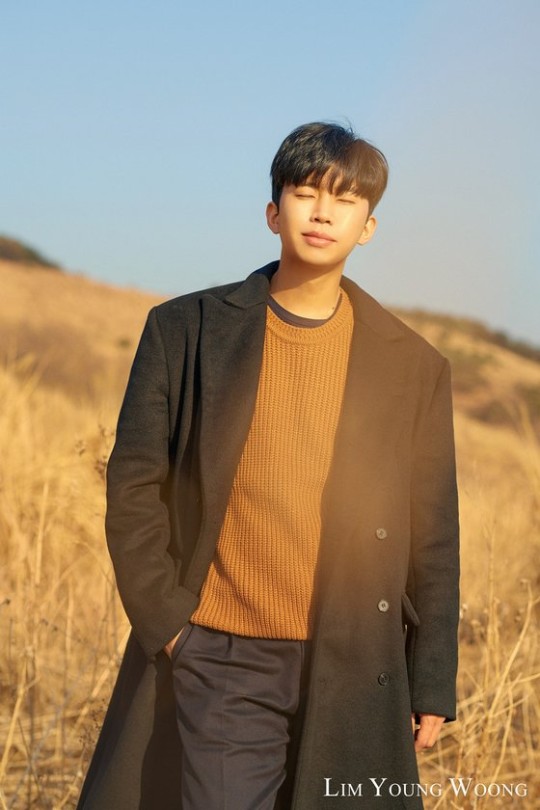 In another photo released together, Lim Young-woong’s fresh and dandy charm is contained. Lim Young-woong showed off his warmth with a fashion that matched a knit and a coat with a calm hairstyle. The appearance of a drowsy expression with his eyes closed under natural light presented a different charm from the suit wearing.

With the additional release of two official photos with conflicting concepts, fans’ curiosity about the new song Lim, which is still covered by the veil, is also growing.

Meanwhile, Lim Young-woong is planning to release the new song for the first time through a special solo stage in the final of’Mistrot 2′, which will be broadcast at 10 pm on the 4th.