Nokia 6.2 with the "mole" screen will be released on June 6


As expected, Nokia will officially launch the second smartphone with a "mole" screen design, Nokia 6.2 on June 6.

While many other manufacturers are "racing" to launch new product lines from the low-end to high-end segments, on the other side "frontline", Nokia is still quite "silent" during the time. recently However, new reports show that HMD Global, which owns the Nokia brand, will host a launch event in India and Milan on June 6 to launch the new Nokia.

Specifically, rumors suggest that Nokia will launch a new smartphone with the next "mole" design called Nokia 6.2. Earlier reports said Nokia 6.2 could be a renamed version of the Nokia X71 with a "mole" screen. However, it seems that this time Nokia 6.2 will be a completely new device, not just an international version of the domestic Nokia X71.

Nokia 6.2 is expected to have a 6.2-inch screen that is slightly smaller than 6.39 inches on the Nokia X71, running on a weaker Snapdragon 632 chip with 4GB of RAM. And of course, Nokia 6.2 will also have a fingerprint sensor on the screen and a "mole" design similar to Nokia X71. 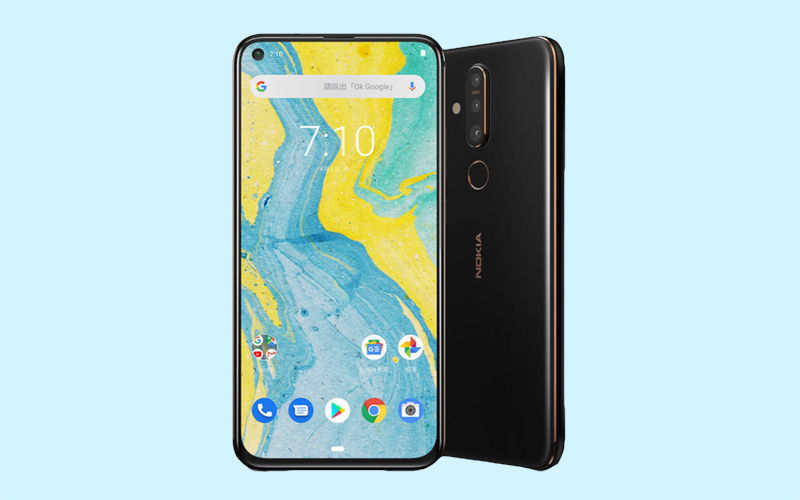 Due to the weaker hardware configuration, Nokia 6.2 will be focused on Nokia's mid-range segment. The price for equipment is also expected to fluctuate around 290 USD, equivalent to about 7 million VND.

Nokia will officially unveil the Nokia 6.2 next to some other phones including Nokia 9 PureView and Nokia 1 Plus on June 6 here.