According to a recent report, HMD Global plans a launch event in India on June 6. Although the Finnish company has not disclosed which devices will be released but according to the news, it may be that Nokia 6.2 smartphone has leaked a lot of information last time.

Reportedly, Nokia 6.2 is likely to be the global version of the Nokia X71 launched in China in April last year.

Therefore, Nokia 6.2 is expected to be equipped with a "perforated" display screen with ultra-thin bezel borders. However, according to rumors, the diagonal of the screen will shrink to 6.2 inches, coinciding with the name of the phone.

At the back, Nokia 6.2 is said to have a 3-camera system, including 48MP main sensor using Zeiss lens f / 1.8 + aperture 8MP camera for ultra-wide shooting angle of 120 degrees + 5MP depth sensor. In addition, this phone also owns 16MP selfie camera aperture f / 2.0 on the front, has a capacity of 3,500 mAh battery and works on the latest Android 9 Pie operating system.

Finally, today's report reveals that Nokia 6.2 will have an attractive starting price in India of INR 18,999 (about VND 6.4 million). 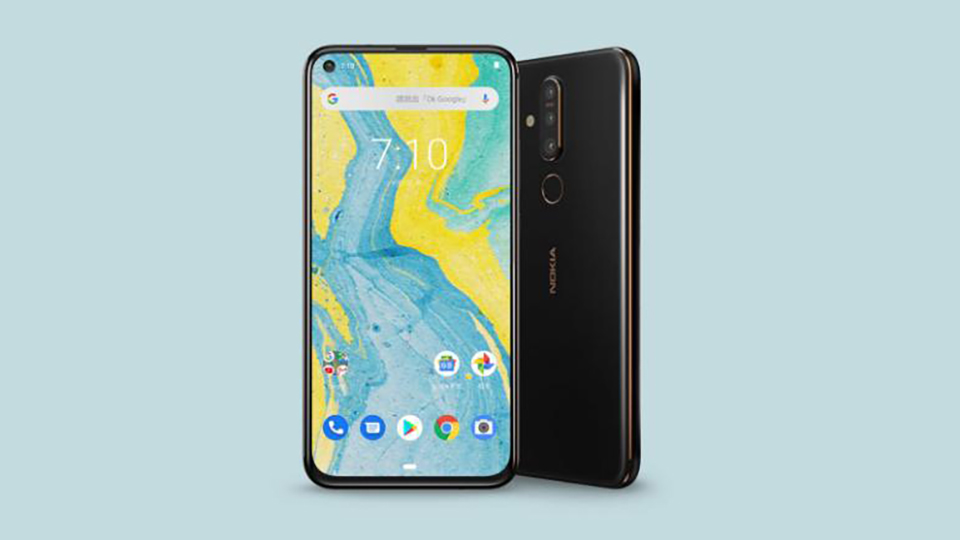 Along with Nokia 6.2, the company can also launch its leading smartphone in the Indian market in the same event – Nokia 9 PureView, flagship model impresses users with the system of 5 rear camera amount.