No longer a Concept, Benelli Leoncino 800 will officially debut at the upcoming EICMA 2019

So far, Leoncino 800 has had some information that the “biggest” lion of the Benelli family will appear a commercial version and will be present at the EICMA 2019 car exhibition in late 2019. 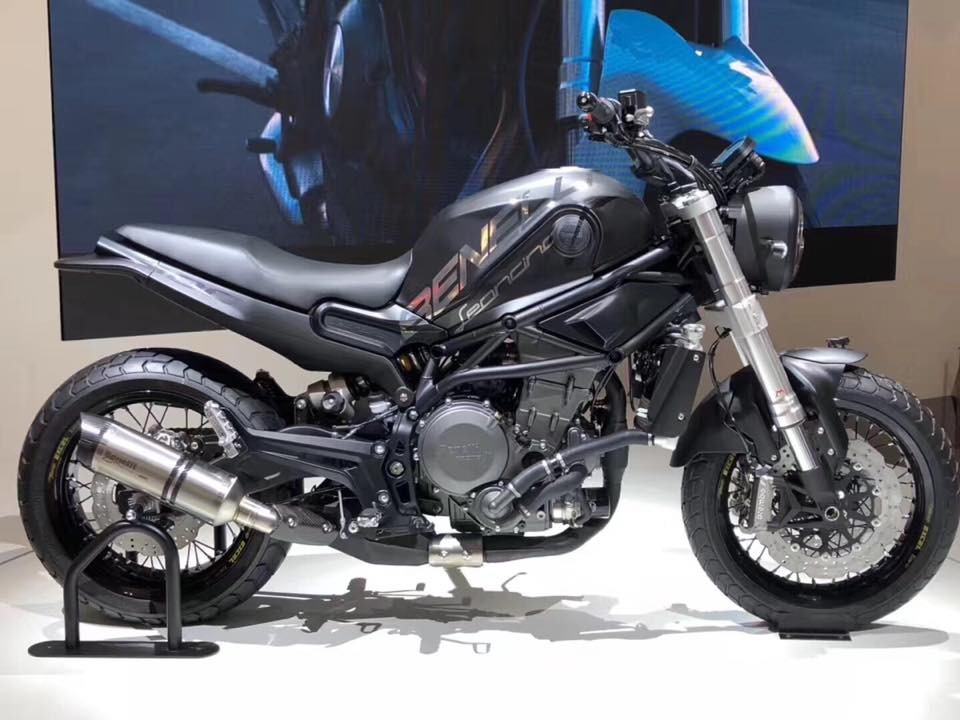 Benelli Leoncino 800 concept launched with the new headlights and headlights no longer in the classic round shape as before, still using LED headlights and positioning lights. The front forks use light colors to make the front of the car more prominent and use Brembo branded brake shackles. On the car, the classic spokes rim size difference with Pirelli MT-60 prominent tire makes the car look healthier and softer. 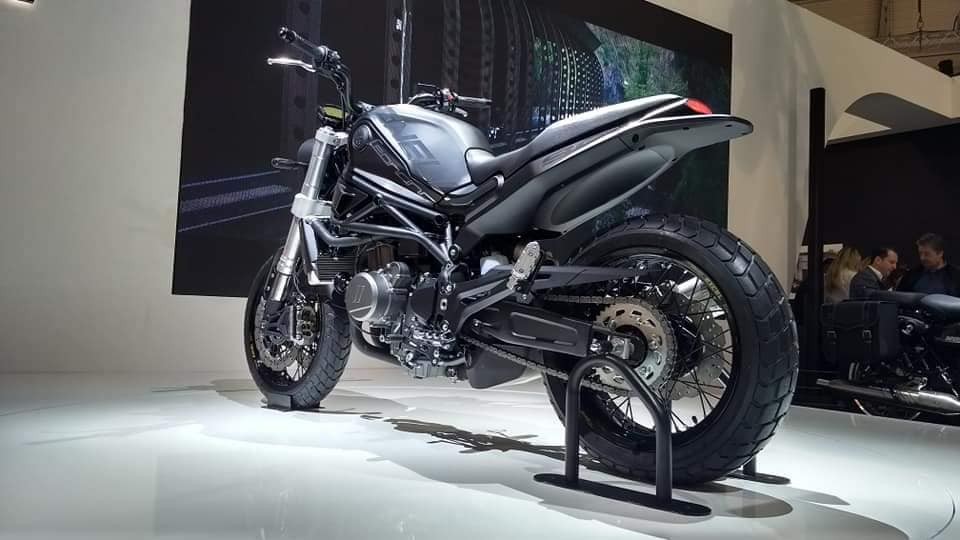 Certainly with the 800cc engine, the car will be using a double cylinder engine quite similar to the 752S model with 4 stroke, 8 valve. Maximum output of 81.6 horsepower at 9,000 rpm and maximum torque of 67 Nm at 6,500 v / min. With such capacity, this will be the new “lion king” of the Benelli family. 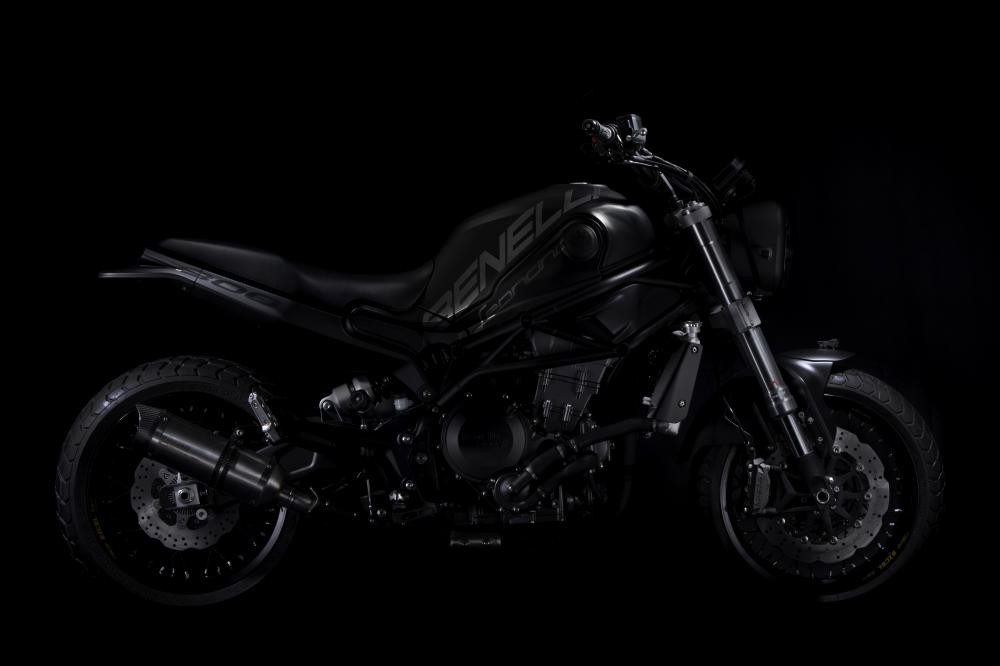 A great concept called Leoncino 800 will come to life

Let’s wait and see, how the “lion king” of the Benelli will officially debut and how the specs and equipment look like with us.