Nioh 2 – The Complete Edition is the most complete version of the action role-playing game Nioh 2 after the unexpected success of the first game released many years ago. The Complete version besides the original game also comes with three DLC that expands content and ends up being released during the game’s exclusive release for PlayStation 4 in 2020. These DLCs not only add new storylines, but also There are also new weapons, enemies and bosses, and more, making it a great choice for those who haven’t played Nioh 2 yet.

In fact, besides new content, the most notable one is that Nioh 2 – The Complete Edition on PC has an improvement in picture quality compared to the PS4 version. The game made full use of it to the point of becoming a hardware killer that made the owner of the “millionaire” PC machine also cry. While the DLSS will be supported later, in update 1.25.1, the experience of ‘max settings’ on the RTX 3070 at 2160p resolution could not maintain a stable 60 frame rate, but sometimes dropped slightly to above. below 55. This number is not bad, but 60fps is not the “final boss”.

This version supports both 120fps if your GPU and monitor can afford, but players have to sacrifice quite a lot in resolution. That’s not to mention I had to manually tweak some settings to keep a steady framerate, unable to maintain ‘max settings’ without affecting the high frame rate. Those who do not know much about the graphic settings or subjectively the power of a GPU model priced at the same price as the PS5 on the black market, will certainly have a lot of trouble to experience the smooth Nioh 2 – The Complete Edition at 120fps. in this case.

The problem is, I don’t know whether Nioh 2 – The Complete Edition is too heavy for one of the most powerful GPUs on the market today or due to poor optimization. The graphics are not pleasing, but still quite impressive compared to many AAA games on the market today. However, I was very curious that setting the texture to low and high in the same resolution does not seem to have a difference in the sharpness of the displayed image. The low and high shadows are different but not enough to match the performance. Only turning on Ambient Occlusion is different from the sky.

Interestingly, although the graphics are quite heavy, literally and figuratively, the game experience is very button-responsive. Notably, this version not only supports controller controls like the PlayStation 4 version but also supports mouse and keyboard control on the PC. This is a feature that Nioh: Complete Edition initially did not have, later updated to support but still far behind the control setup in Nioh 2 – The Complete Edition. You can choose to use either a keyboard and mouse or just a keyboard, as well as easily reset buttons according to personal habits.

From the player’s perspective, the gameplay mechanism in the Complete version is no different from the original Nioh 2 released on PlayStation 4 before. That’s why I just briefly mentioned a few highlights of the game. The first is the Soul Core, the souls of the Yokai that you collect after defeating them. This is the unique skill system of the game. Each Soul Core possesses different skills, creating a very deep and extremely engaging experience. Not only that, the game also has a very diverse weapon system and revolves around the element “hundred or not by familiar hand”. 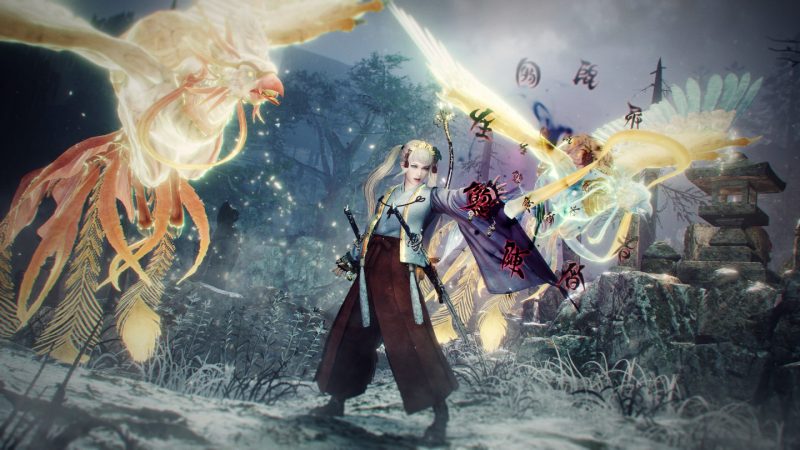 Those who like the feeling of playing with a boss will probably be addicted to using the Yokai Burst Counter, a counter-attack skill only available to big-handed players. Basically, this is the counter-attack technique every time the boss unleashes the un-able ability with the red bar across the screen. At that time, you have two options: either evade it or re-enable the boss with a Yokai Burst Counter. Description is simple, you just need to slow down, even if only half a second, you will be “out” right away. On the contrary, if a successful counterattack will make the boss freeze like a muscle for you to spoil. That feeling is indescribable happy!

However, to achieve the realm of being able to use the Yokai Burst Counter well is another story. Before reaching that new horizon, players must overcome the feeling of “eating onions” that the game experience brings. This sad story regarding how to build the experience in Nioh 2 is very different from other Souls-like benevolent brethren on the market. The enemies not only hit you very hurt but they also have quite unexpected behaviors like jumping to ‘free hug’ you. Not only that, they are also more agile and aggressive than any Souls-like game I’ve ever played.

Most enemies have the ability to send you off in just a few… notes. That is not to mention the action “for a little hug” of them easily make the player surprised and not back hand in time. It is worth mentioning that many hugs are enough to make the character controlling the soul away from the body even when the health bar is near full. Even a few cases of “over-expressing emotions” above also cause the character to ascend. If that is still nothing, then you also need to be careful with the enemies who like to “throw hidden stones” from afar, easily make you build a love affair after a few “attacks” of them when careless.

The biggest problem of Nioh 2 – The Complete Edition is still not the high level of challenge but the injustice, very different from the difficult but fair feeling that Sekiro: Shadows Die Twice brings in the experience. One of the moments that makes me feel most inhibited is the camera as challenging the player’s patience, requiring you to constantly rotate the angle of view, especially in boss battles. It contributes to creating too many operations that you have to do synchronously while fighting, while some battles with ordinary enemies are not out of this. 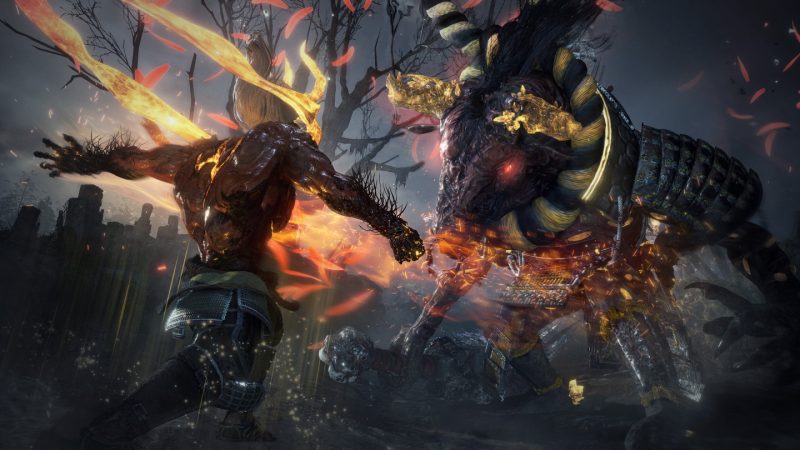 At the end, Nioh 2 – The Complete Edition offers an incredibly challenging action-RPG experience, but not without the unpleasant issues that create a sense of injustice in combat. If you are patient and love the challenge, this is definitely a name that takes you a lot of time, especially those who love Nioh.

Nioh 2 – The Complete Edition is available for PC (Windows). 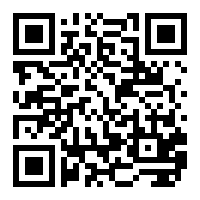 The article uses the game supported by the publisher and is played on PC.