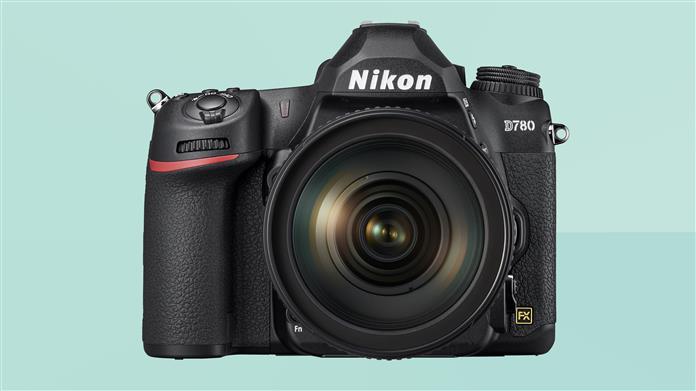 One might wonder why Nikon launched the release of the Nikon D780 to date and in this climate. Even beyond the pandemic, mirrorless cameras have dominated the market for some time now. And, their heavier, bulkier, and perhaps less flexible rivals have become less compelling to photographers, professionals and others.

Well, with the Nikon D780, Nikon may have found a way to put DSLRs back in the good graces of the photo community. Following on from the much-revered Nikon D750, this DSLR inherits the sensor, 51-point AF system and body from its predecessor while adapting some of the more advanced capabilities of the Z6, one of Nikon’s mirrorless versions.

With updates such as faster playback speed, faster shutter and burst speed, updated metering, better video capabilities and two UHS-II SD card slots, the Nikon D780 is a much more powerful camera. But is that a compelling enough proposition with lighter, more compact rivals with hybrid AF systems and blazingly fast burst speeds hogging the spotlight? 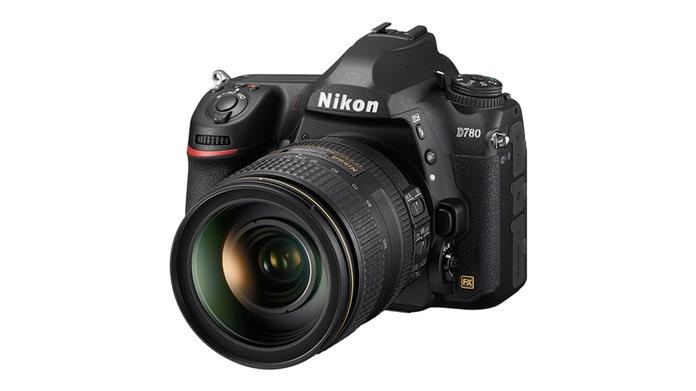 The Nikon D780 might have a few Z6 level updates on the inside, but on the outside it looks a lot like its DSLR predecessor, only redesigned with a better, deeper grip.

You certainly cannot confuse this with a mirrorless one. At 29.7 oz (body only), it’s 9 ounces more than the Z6, which may not sound like much, but considering it’s almost the equivalent of two iPhone 12 minis, that’s a difference. considerable and certainly noticeable. However, it is surprisingly easy to handle and does not seem tiring to carry. Part of that is because it comes with a wider and deeper grip, so not only can you get a nice and secure grip, but you’ll also feel comfortable in your hand. To come from someone who is used to mirrorless bodies and who has small hands is saying something. 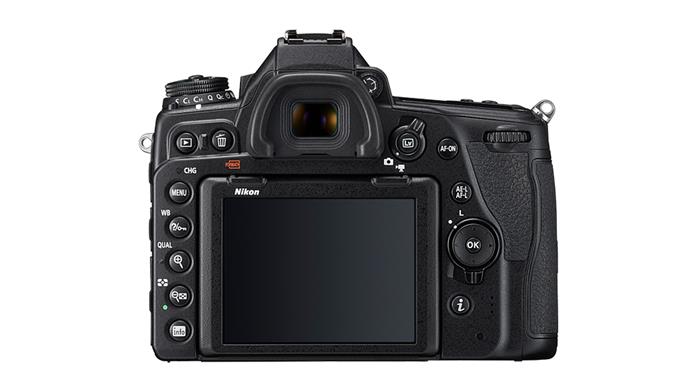 More to its credit, the Nikon D780 has a layout and controls that are surprisingly easy to learn and intuitive to use. It didn’t take long for us to figure out which buttons and dials to use, as well as remember where they are, making it easy to use the camera and shoot on the spot without training.

There are dedicated buttons for ISO and exposure compensation, as well as separate buttons for video recording and taking photos, which is extremely convenient. There’s also a quick switch near the viewfinder to switch between still and video captures, as well as a button to toggle between viewfinder and live view. 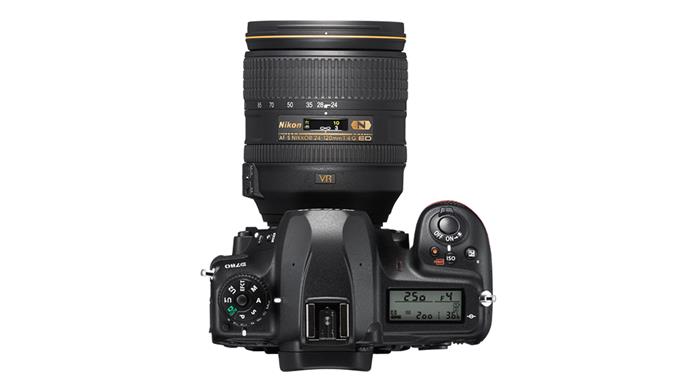 We have mixed feelings about the release mode and the mode dials on the left side of the panel. Thanks to them, it’s incredibly easy to change shooting and release modes so you can quickly switch from manual mode to aperture, from single shot to continuous shooting without timer. think it. At the same time, both dials have locks that you have to press to turn them. On the one hand, these locks effectively prevent accidental turns. On the other hand, it kind of takes away the fluidity of the experience.

Since the camera itself is large, not all of the buttons and dials will be within easy reach of your hands and fingers unless you have massive hands. Still, it’s not a struggle to control these pimples.

The 3.2 inch LCD screen is an articulated touch screen. It is very sharp with a touch screen feature that works precisely. Meanwhile, its tilt capabilities make shooting from angles incredibly easy, but it can only tilt vertically, not horizontally, which would have been useful when shooting in portrait mode.

Unfortunately, the screen is also difficult to see in broad daylight – be prepared to squint and make good use of your hands for shade, especially when shooting in Live View mode. Shooting with the optical viewfinder is better anyway, as long as you don’t mind the limited area of ​​AF coverage.

To give it that sturdy construction, it is made of an alloy of magnesium and carbon fiber and then largely sealed to keep dust and moisture out. We did not have the opportunity to test it against rain, snow or excessive heat. However, we tested it in weather below 20F (below -6C) and even put it on the snow a few times, and it worked wonderfully without any issues.

The Nikon D780 boasts a sensor similar to, if not the same as the Z6, offering 24.5 MP pixel count, faster reading, and phase detection on the sensor. This is the first of the updates to the D750. It also has a faster shutter speed, mechanical burst rate, and electronic burst rate, with a minimum of 1/8000 seconds, 7 fps, and up to 12 fps respectively. While these numbers are big leaps, they are still welcome improvements.

Viewfinder shooting gives you the same 51 AF points, 15 of which are cross-type, but Live View shooting should give you 273 AF points covering 90% of the frame. Both have excellent subject tracking capabilities, but since the viewfinder has a limited AF coverage area, you’ll probably want to switch to Live View when the situation calls for it. Sadly, eye detection and tracking is only available in Live View, but it does a decent job even detecting the eyes of some animals.

Another notable upgrade here are the two card slots that support UHS-II SD cards, which are faster at a transfer speed of up to 312MB / s and are backward compatible. 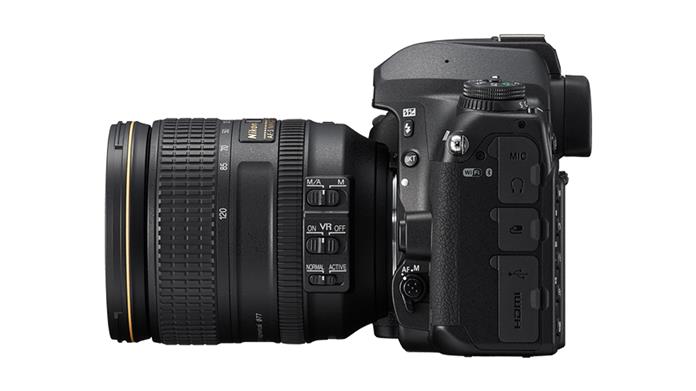 Even if bulky camera bodies aren’t your cup of tea, you’ll be happy with the performance of the Nikon D780. This is no surprise considering the innards he adopted from the mirrorless Z6.

While there are higher resolution cameras available, this sensor captures and delivers beautiful and incredibly sharp images, with a great dynamic range that helps minimize highlights and very dark shadows, minimizing loss of detail. The color performance is impressive – rich, vibrant and precise, which can also be said for its video captures. ISO performance is also quite good, although the graininess is considerably noticeable at 6400 versus 4000.

I have to admit, its viewfinder’s 51 AF points and limited image area coverage can be a bit limiting if you’ve relied heavily on autofocus in the past. Subject tracking is precise and fast, but if your subject goes outside that AF area, you’ll need to readjust, which makes shooting fast moving subjects extremely inconvenient at times. If, on the other hand, your stationary subject is not in the AF area, you can set your frame to lock the focus on your subject by pressing the shutter halfway or pressing the AF-ON button. , then readjusting it to obtain the desired frame.

If that sounds too inconvenient for you, you can use live view, which offers 90% coverage area and 273 AF points, as well as eye detection and tracking. Unfortunately, the focus is also slower than the viewfinder. However, if you’re not trying to capture moving subjects, this shouldn’t be a problem. Eye AF is quite good, detecting and tracking even cat eyes. However, it is not as effective as that of others.

When it comes to battery life, it almost doubles the D750’s 1,230 shots, or 2,260 frames on a single charge. Unless you’re a pro on a mission or don’t have access to a socket for a few days, this camera won’t require you to have an extra battery. It will allow you to easily shoot all day long – photos and videos. Although we weren’t shooting all day, one battery lasted us two and a half days during testing. It is quite impressive. 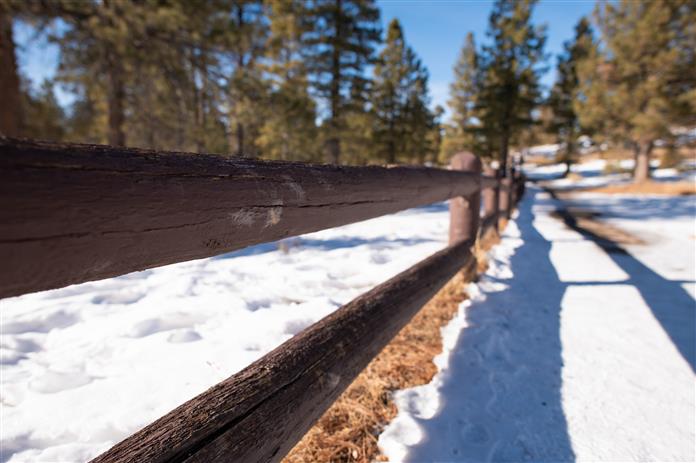 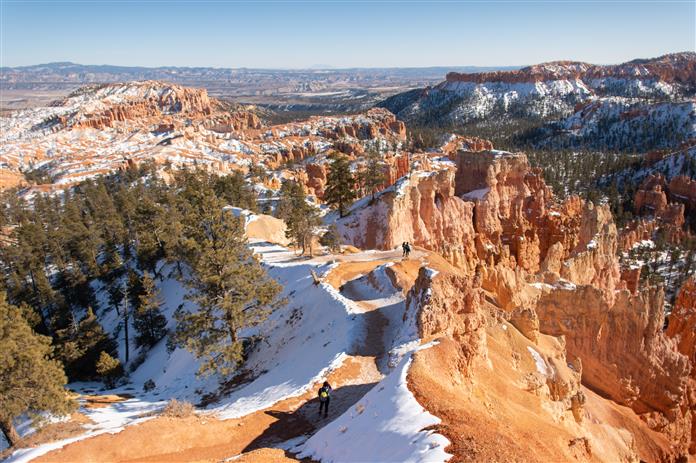 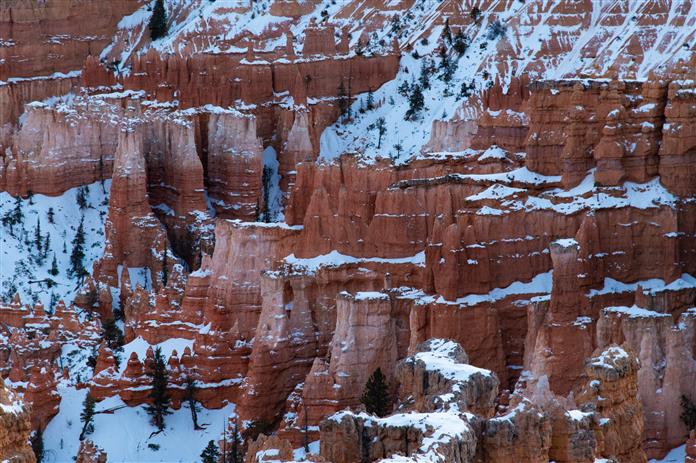 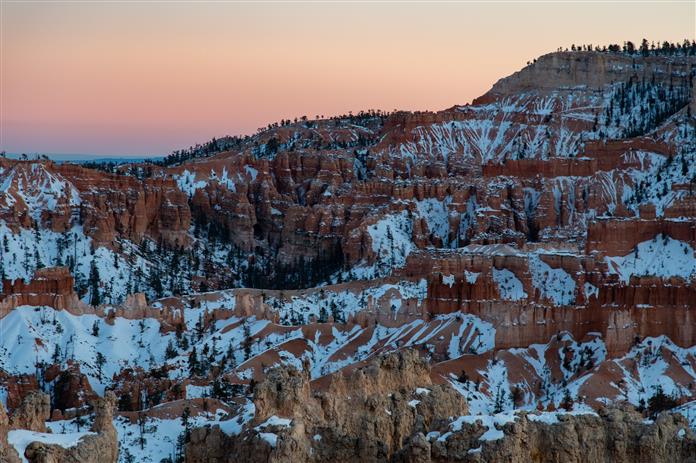 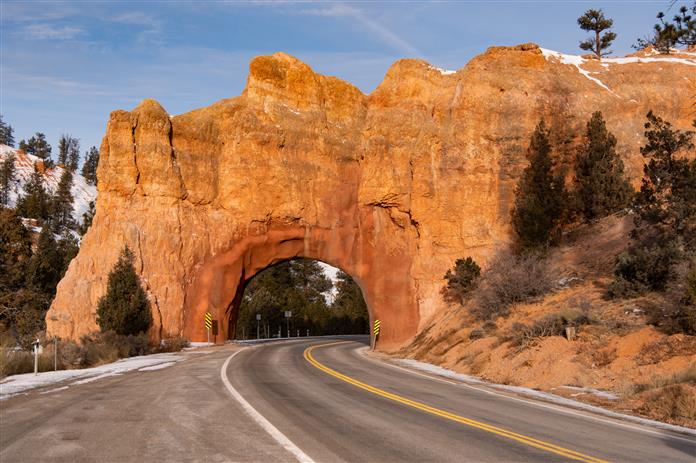 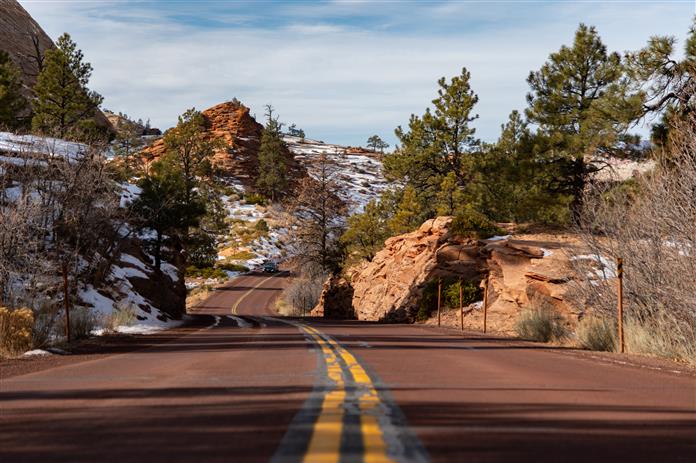 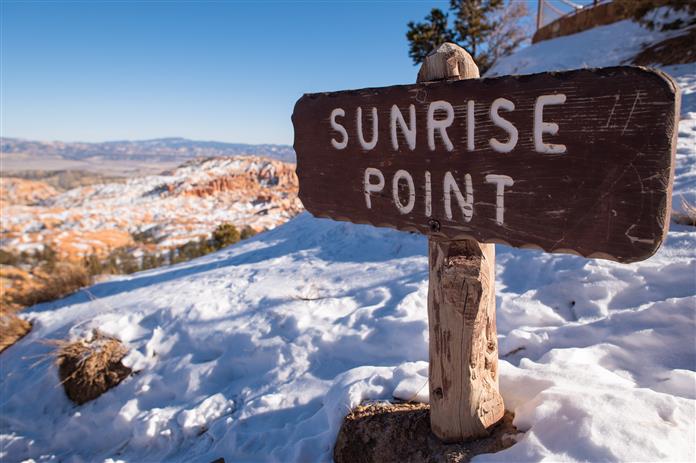 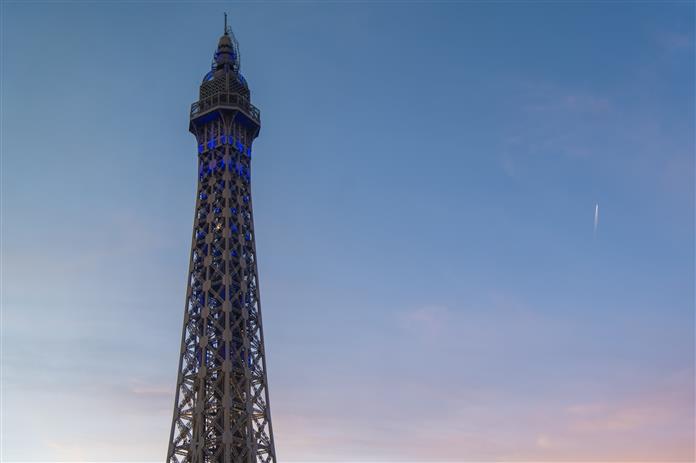 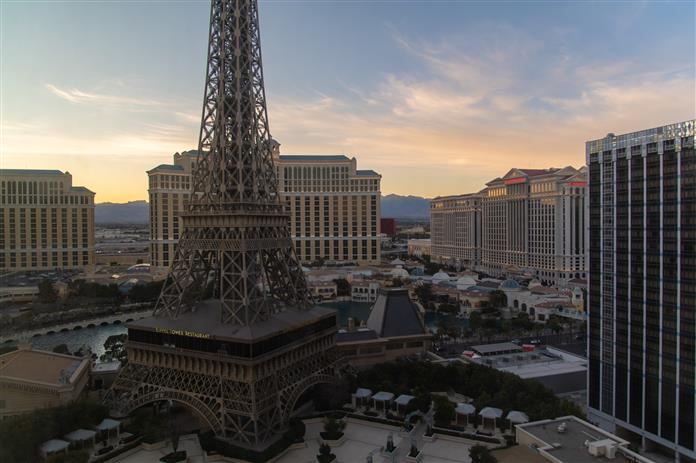 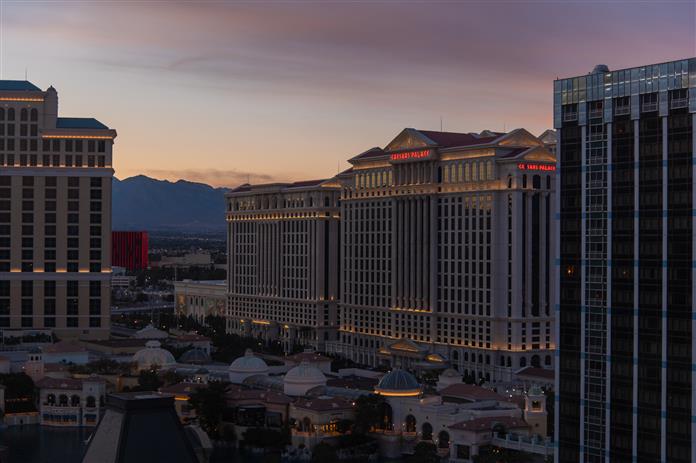 And some other sample images: 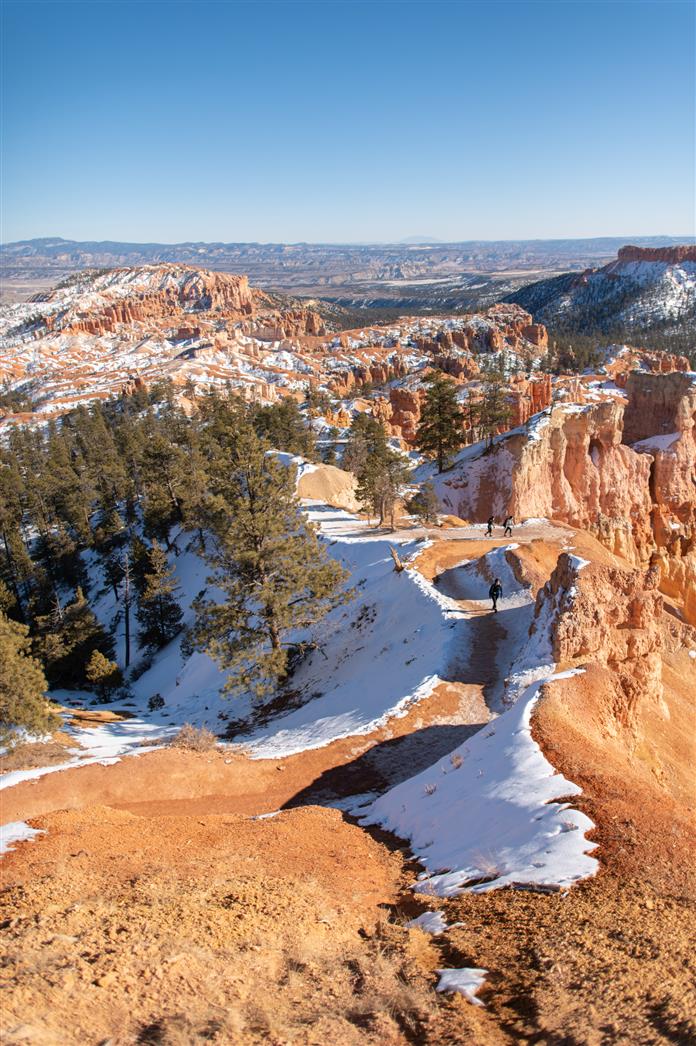 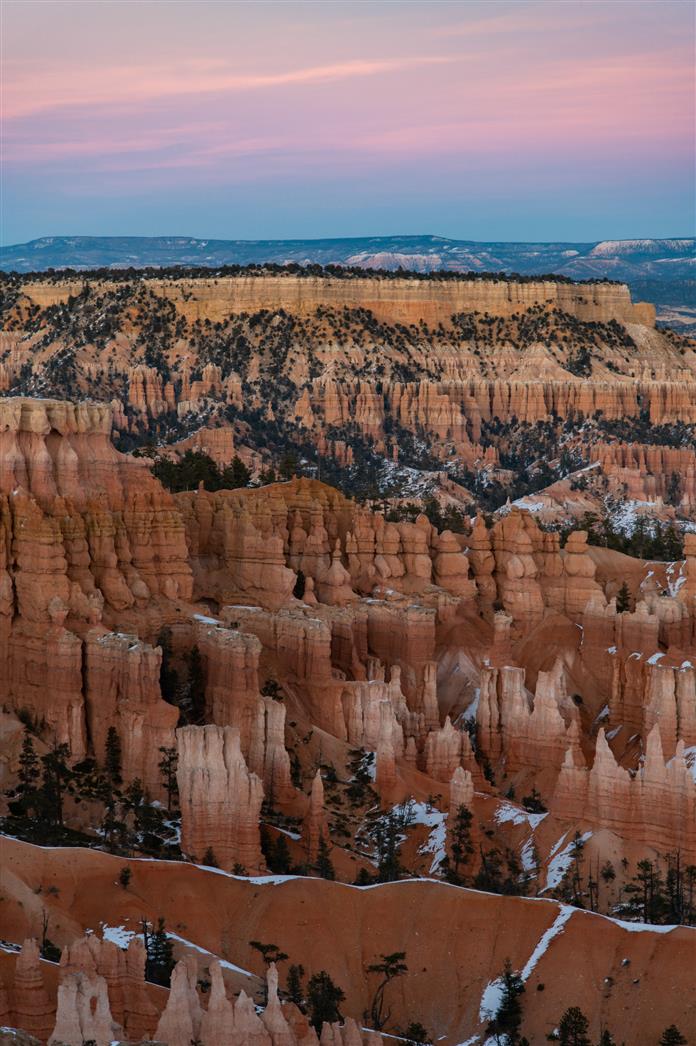 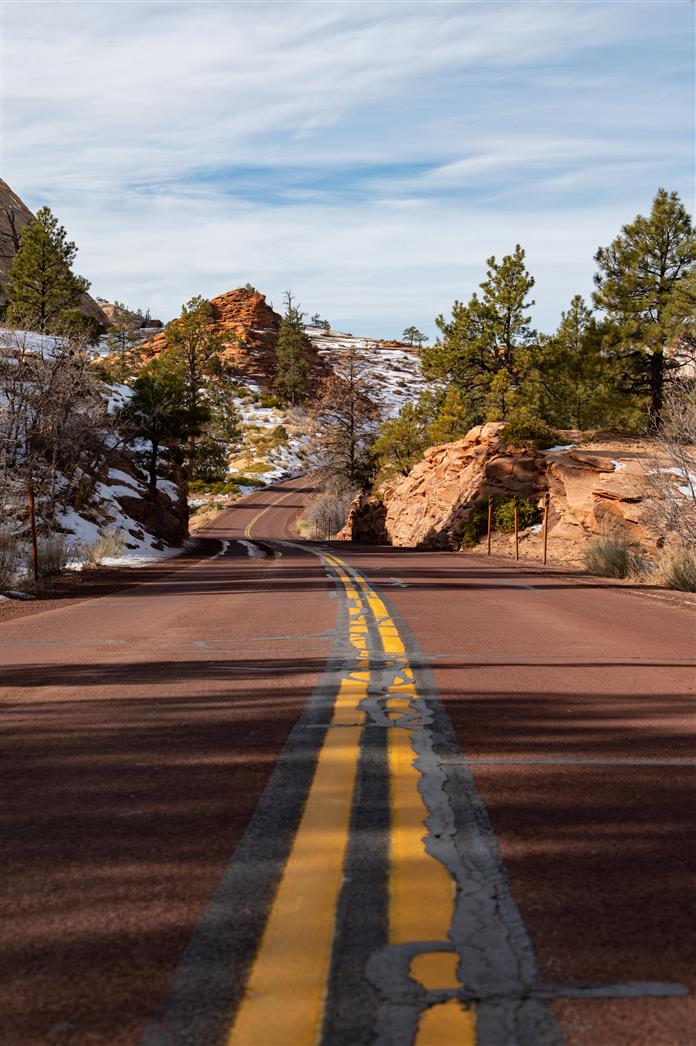 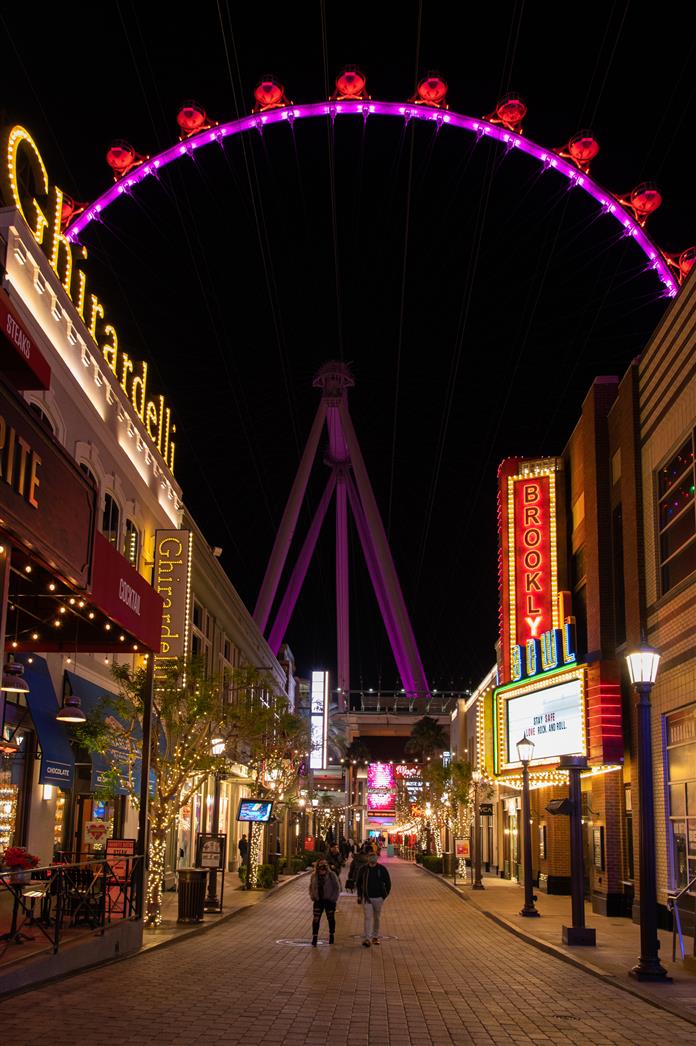 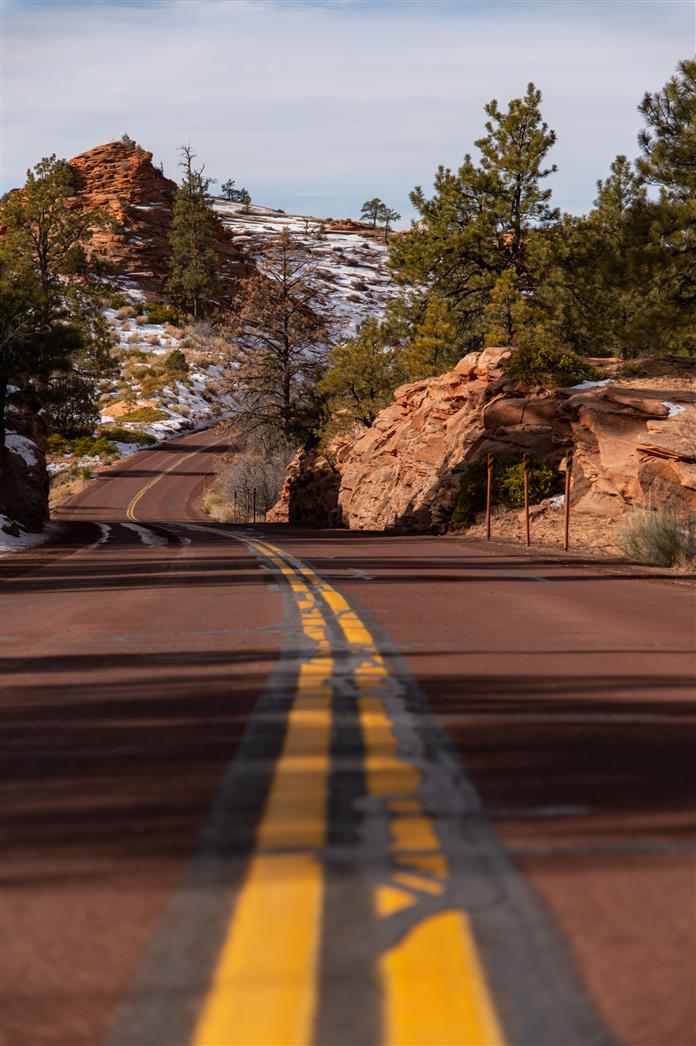 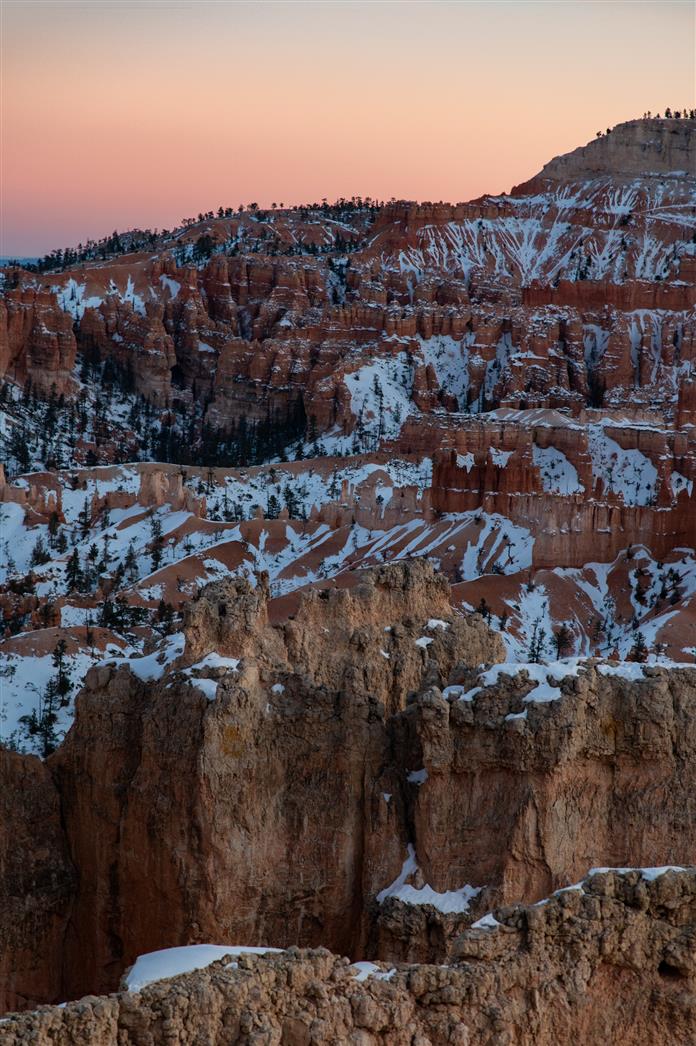 Test of the Nikon D780: Verdict

The Nikon D780 turned out to be a pretty impressive camera in its own right. By embracing some of the greatest strengths of his mirrorless cousin while staying true to his nature, he has indeed helped make DSLRs relevant again in a mirrorless world.

Still, is that enough to force mirrorless fans to change? Those who are big fans of the compact form factor would be quite difficult to convince, but thanks to the D780’s surprisingly easy handling and intuitive controls, it’s not impossible, either. And, while the limitations of its viewfinder’s autofocus may put some off, more experienced shooters won’t find it disadvantageous enough, especially given its performance.

For those who still prefer the look, feel, and manners of a DSLR, the Nikon D780 might be quite appealing. It’s just a shame that it’s more expensive than the mirrorless one that he bothered to emulate.