The release of a new generation of consoles is always exciting, and players are full of expectations for new things. Following the official denial of the Xbox Series X body design displayed by AMD, recently, suspected Xbox Series X real machine photos leaked on the network . 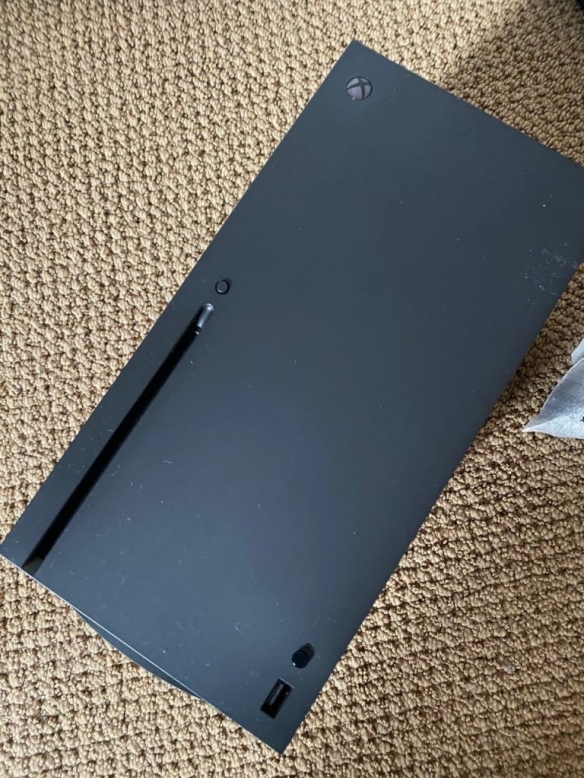 From the picture, there is a USB interface on the front of the host, an optical drive and some keys. There are heat dissipation holes on the back of the fuselage and two USB interfaces, an HDMI interface, AUX optical audio interface and a network cable socket. Officials have not responded to this. 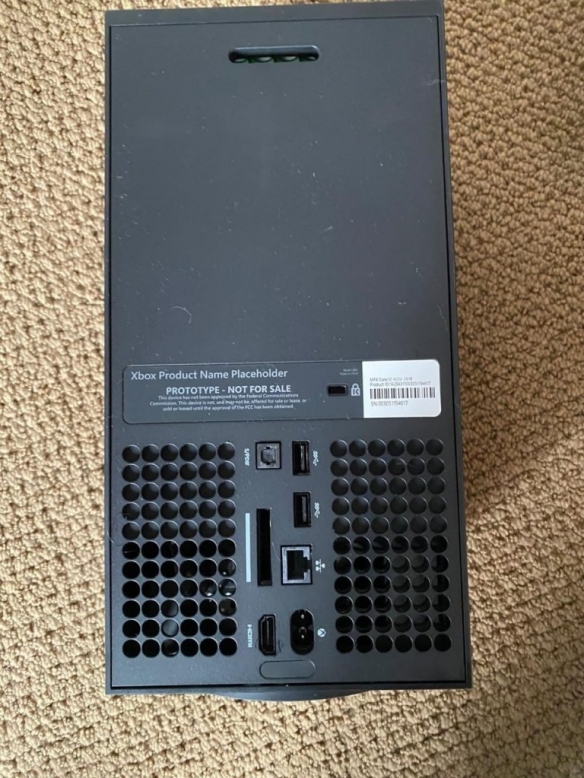 Currently, Microsoft confirms that the Xbox Series X will be launched globally by the end of 2020 (expected around November 2020). Pre-orders are expected to go live in mid-2020, most likely after the Microsoft E3 2020 press conference. Microsoft has not revealed any news about the price of the new console, but $ 500 (about 3499 yuan) seems to be a more reliable price. 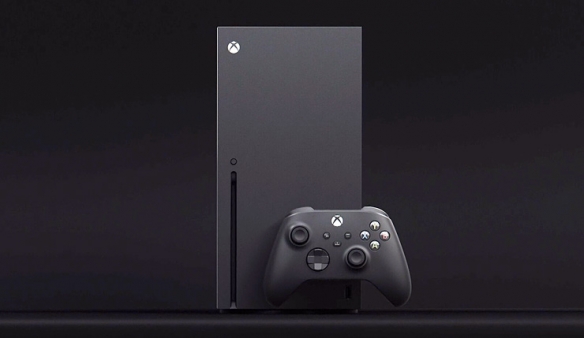