Although only released as Early Access, that hasn’t stopped Valheim from becoming one of Steam’s biggest games, reaching a peak of nearly 350,000 concurrent players in just two weeks.

As revealed by SteamCharts, the Nordic fantasy game is now more popular than the popular titles like PUBG, Apex Legends and even Grant Theft Auto 5, with only Dota 2 and Counter. -Strike: Global Offense currently has more concurrent players than Valheim.

In just 1 week of release, Valheim has sold more than 1 million copies. The Viking-themed survival and crafting game debuted as an Early Access title on February 2 and quickly rose to the top spot on Steam and Twitch. 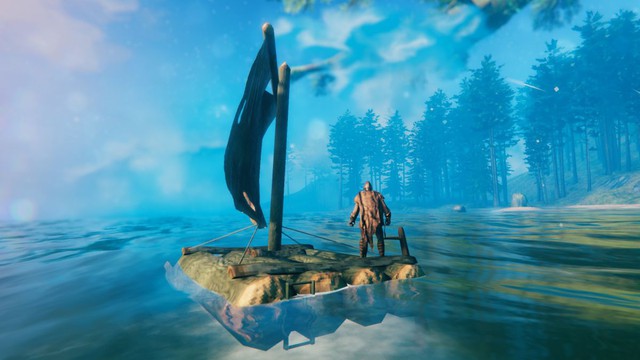 There are a myriad of reasons for Valheim’s sudden success, largely due to the simple fact that this is a great co-op survival game when it has a very unique context of the Vikings. The Viking world in ggame is similar to the setting of other popular titles including the latest God of War and Assassin’s Creed Valhalla. There are many reasons why the “ Viking ” scene is attracting the attention of the gaming community.

In Valheim, players are mighty Viking warriors who have to fight legendary monsters in the afterlife to prove their worthiness to the supreme god Odin to help them step in. heaven. Combining elements of mythology and unique context, that’s why an open-world, co-op survival game for 1-10 players like Valheim has been hot recently. 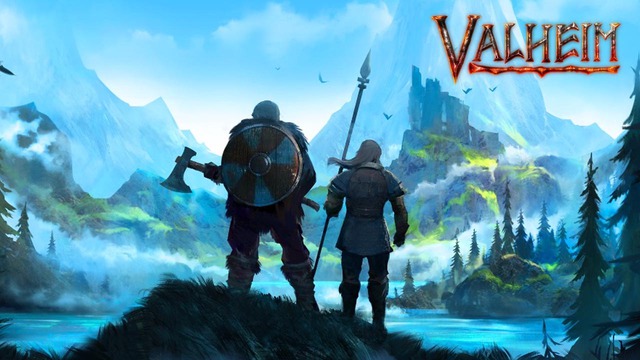 Currently, gamers can buy Valheim on the Steam copyright game distribution platform for VND 188,000 according to the link below.