After finishing 2020 with the low-cost Tiger 850, Triumph kicks off 2021 by launching a high-end model with form naked bike Speed ​​Triple RS new generation. Just revealed its release date is January 26, 2021, the full name of the new model is the new generation Triumph Speed ​​Triple 1200 RS, and it also speaks to the most prominent new feature of this naked bike model.

Speed ​​Triple 2021 will be equipped with a new engine with many major improvements – especially capacity increased from 1,050 to about 1,200cc. This change is to help the car meet Euro 5 emissions standards as well as increase capacity. However, it is unclear if Triumph will get the 1,215cc engine currently used in the Tiger 1200 full-size adventure line, or the Speed ​​Triple’s current 1,050cc “barrel”. 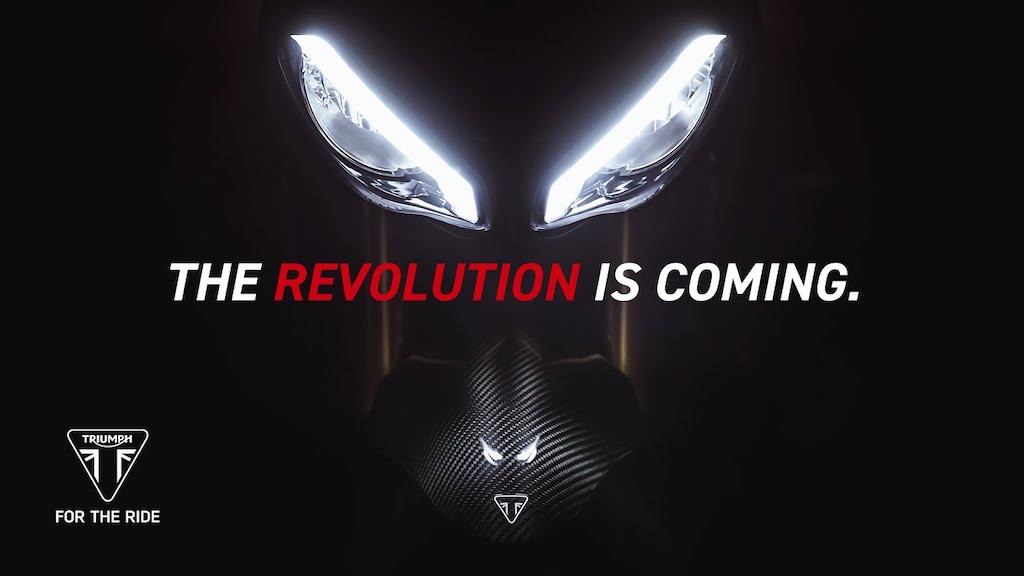 The Speed ​​Triple will feel even more enjoyable to drive thanks to Brembo M50 Stylema front brakes with lighter weight and a new longer swing design, with monoshock forks that snap directly to the grab. The high-end RS version of the Speed ​​Triple will also come with a premium Ohlins fork system and are lightweight thanks to some conservative details made from carbon. 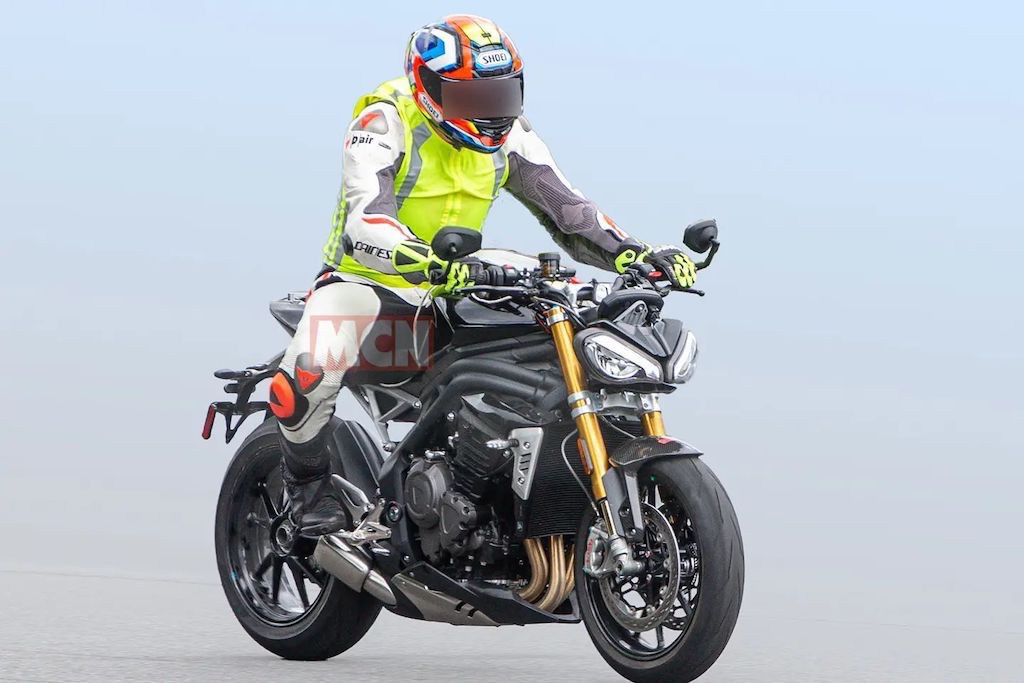 The Speed ​​Triple 2021 will also have an additional dashboard with phone connectivity similar to other current high-end Triumph models. In terms of design, the new Speed ​​Triple 1200 will essentially be the enlarged version of the current Street Triple 765. It will also have dual “glare-eyed” headlamps and sporty rear claws, based on a brand new tail frame from aluminum alloy instead of the current steel. 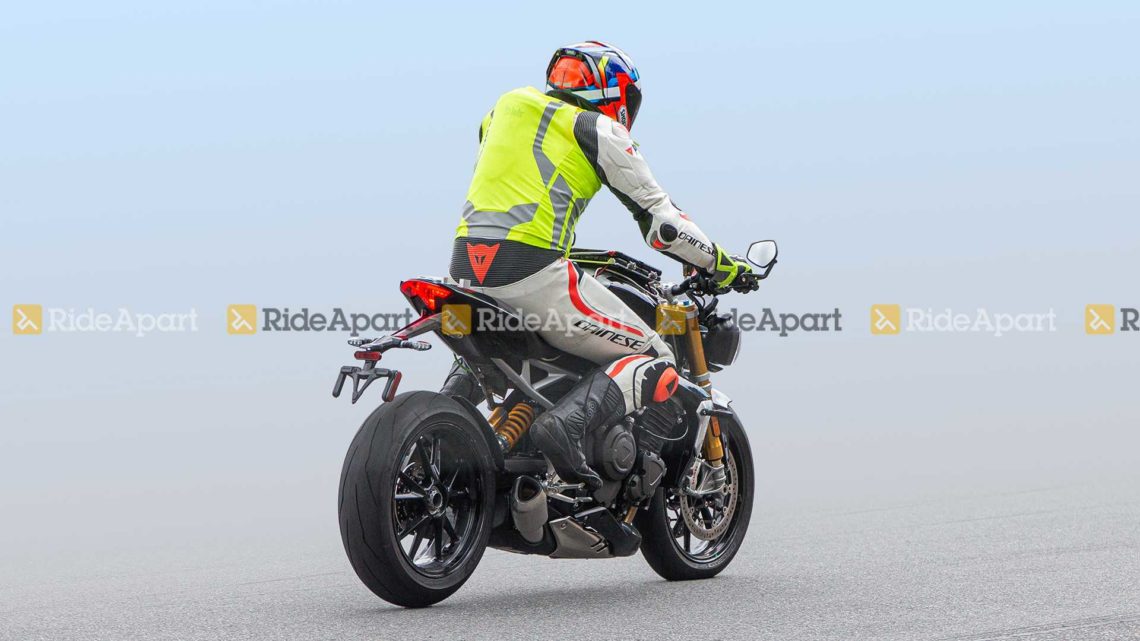 Currently, the price of this super product has not been tried by Triumph