If you do not know then 20H1 (May 2020 Update) will be the next major feature update of Windows 10, expected to be released by Microsoft next spring. Currently, this important update is still in the development stage, complete as well as basic testing, but promises to bring to Windows users around the world countless improvements and additions that are very noticeable.

According to some experts at Redmond, this update will focus primarily on improving platform elements to improve stability, performance, and user experience. Windows 10 operating system in general. 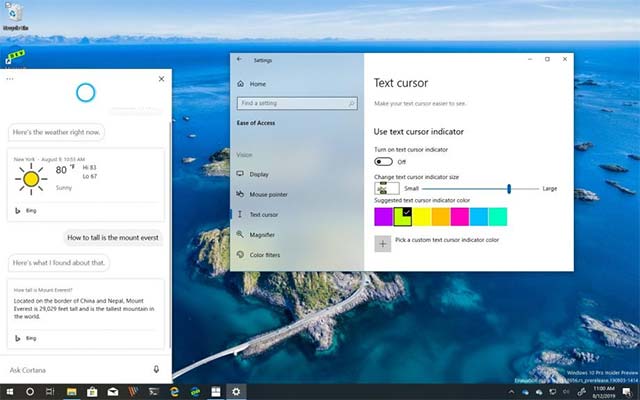 Recently, Microsoft has released a preview build of Windows 10 20H1, which helps users get an overview of some of the changes and the most notable improvements on this important update. So what are those changes? Let’s take a look right below. 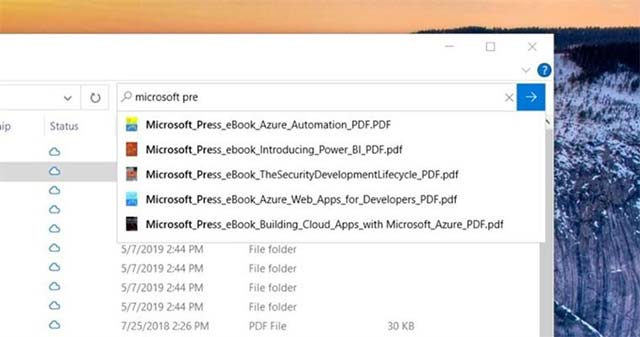 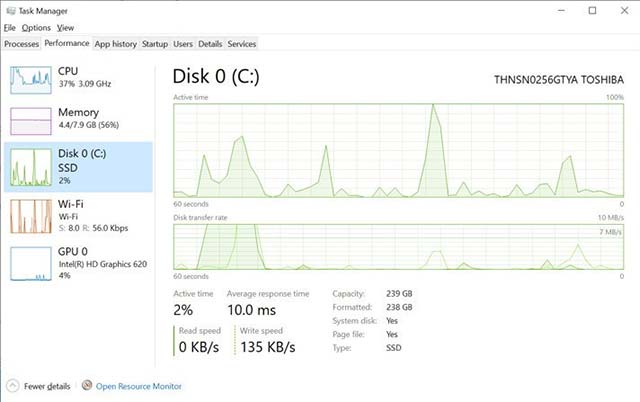 Hard drive information will be displayed in Task Manager 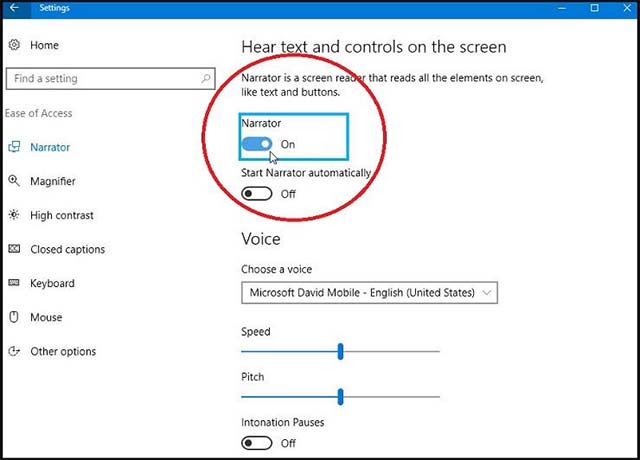 Some other minor changes 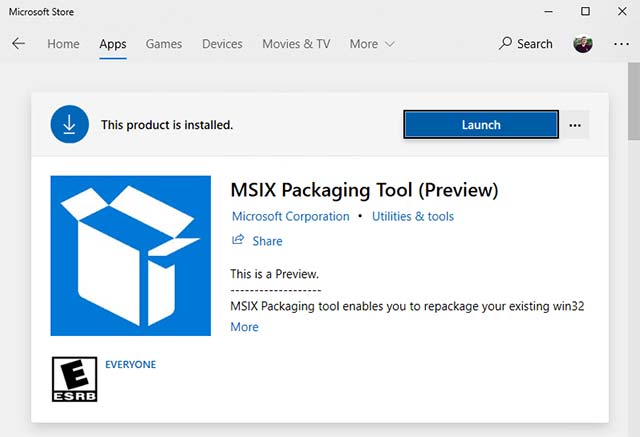 There is no need to enable the download option when installing an MSIX application from outside the Microsoft Store.

Above are all the noticeable changes that were noted on the Preview build of Windows 10 20H1. We will update this article periodically with noticeable new changes after each subsequent build, invite you to read.