NASA: 5G slowed weather forecast by up to 2 days


The global wireless industry is in a race to popularize 5G – the most advanced wireless connection technology in the world today. The era of 5G is drawing closer to us than ever before. Humankind currently has 5G chips, modems and now a lot of potential devices and applications. It can be said that this connectivity standard will lay the foundation for the next paradigm in the development of the global technology platform, as well as the way we control our lives. The social and economic benefits will allow for a revolutionary level of service, with far more advanced and extensive connectivity. Thus, it can be seen that the theoretical benefit that 5G brings is unquestionable, but it is only the “tip of the iceberg”.

In fact, human life can be seriously threatened when 5G is widely used, and the “catalyst” here is climate change. This may sound irrelevant, but wait, we will explore the issue together shortly.

The Washington Post and technology news site CNET recently cited an important announcement by the head of the NASA Aeronautics and Space Administration and the US National Oceanic and Atmospheric Administration (NOAA), in which issue urgent warning about the issue of 5G waves when deployed on a global scale could seriously affect the hydrometeorology field, making humanity’s ability to forecast weather return to the era The 70s and 80s of the last century, concretely reduced the ability to predict the path of deadly storms and thereby affect the timing of safe evacuation. In addition, the current tropical storms now tend to appear more and more strongly and unpredictably due to the dangerous impacts of climate change.

The main reason here is related to one of the important wireless frequencies for high-speed 5G millimeter waves: 24GHz – which is very close to the frequency used by microwave satellites to observe. the state of the steam through which early detection of changes in weather conditions (28.5GHz band). And according to NASA and NOAA experts, this can seriously interfere with the process of preparing for extreme weather events. 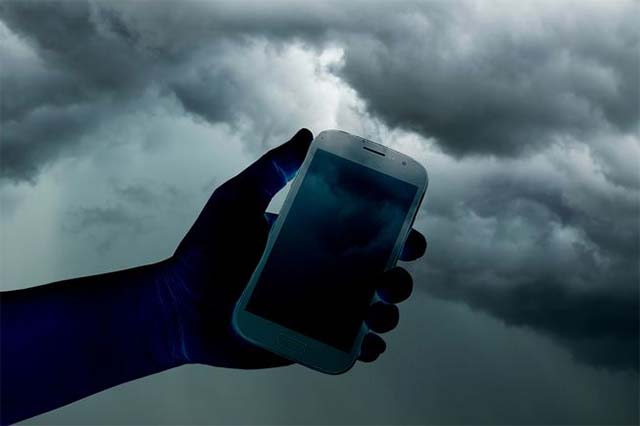 Last week, NOAA head Dr. Neil Jacobs warned that if the current 5G deployment plan is implemented according to the proposed roadmap, all NOAA satellites will lose about 77% of their quantity. data that they can currently collect, thereby significantly reducing predictive power, up to 30% compared with current forecasting capacity.

“Analysis shows that the weather forecasting capacity of mankind in the 1980s is about 30% less than it is today, and the popularity of 5G will pull the hydro-meteorological industry as a whole back to that point. In other words, storm forecasting and monitoring time will be 2 to 3 days slower than now, while we all know that it is time to evacuate the population before a natural disaster. a valuable impact every hour, every minute ”.

Without the necessary amount of data in their hands, meteorologists would not be able to make predictions of the direction and intensity of a storm so quickly and with high accuracy. A study conducted by European scientists showed that with 77% lower data, meteorological prediction models would only be able to predict the direction of a storm offshore, not physically. determine exactly where as well as when it will land on land. Besides, according to Dr. Neil Jacobs, NOAA, one of the world leaders in hydro-meteorological technology today, does not possess any other technology for observing the state of water vapor and make more accurate predictions. Thus, it is difficult for other hydro-meteorological agencies in the world to possess technology superior to NOAA in this field. In a related move, Jim Bridenstine, director of the US Aeronautics and Space Administration (NASA), made the same comment during a meeting with the US House of Representatives Science Committee on April 19. by. “The electromagnetic spectrum is essential for making predictions about the direction and position where a storm will land. If this factor is affected by the prevalence of 5G waves, it will be difficult for meteorologists to provide a quick and accurate forecast, seriously affecting the prevention and evacuation plans. from the danger zone and then, the damage will be great, both in terms of material and human life “.

In fact, the opinions mentioned above by two leading hydrometeorology experts, which are not new in the telecommunications industry or the US Federal Communications Commission (FCC), are not new. There have been many fierce debates about the issue between 5G and the meteorological industry in the past few years when this modern connectivity technology is proposed for mass deployment. In fact, the recent regulations for the 5G NR specification of 3GPP require that these interconnection vendors to add a few factors to minimize their impact. satellite weather services, specifically by reducing the emission of neighboring 5G signals between 24.25 and 27.5GHz. 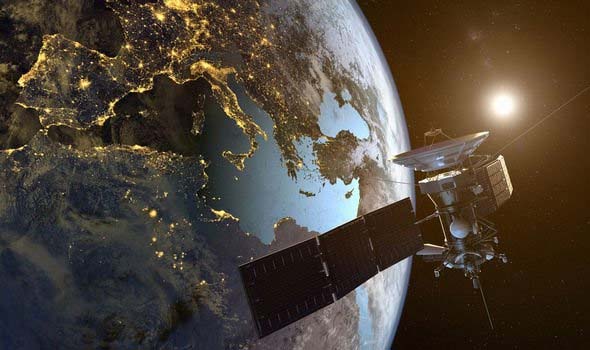 However, the NOAA side argues that the current emissions requirements are insufficient and need to be further limited. “I am very optimistic about the prospect of being able to come up with a more suitable solution to this problem. Then, passive microwave sensors used in meteorology and 5G can coexist without causing any conflicts “, Dr. Jacobs shared.

5G is still on the rise

According to a report from Space News, US Commerce Secretary Wilbur Ross and NASA Director Jim Bridenstine have sent further letters to FCC President Ajit Pai to discuss measures to protect the meteorological industry against the impact of 5G. February 28 – that is just a few weeks before the FCC will begin auctioning the 24GHz spectrum on March 14. However, the head of the FCC declined to discuss it, claiming that there was no technical basis. any technique can justify the objection. As such, the FCC has clearly been warned of the problem. 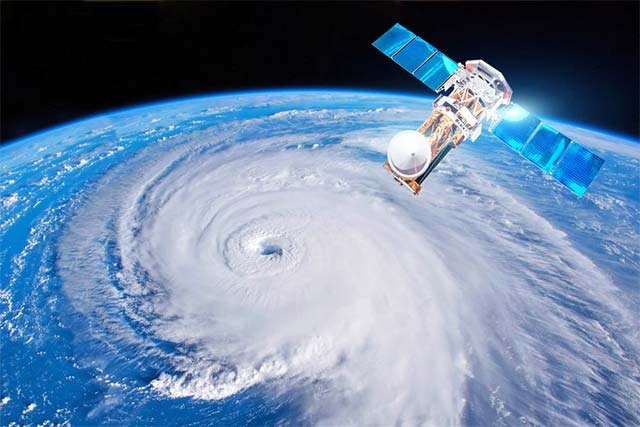 In addition, Senator Ron Wyden (D-OR) and Maria Cantwell (D-WA) also sent letters to Ajit Pai on May 13, stating: “The FCC’s continued persistence declaring the proposed plan, continuing to ignore the serious alarms that the scientific community is warning, that could lead to dangerous effects on national security, to other industries in the United States, American people, at the same time creating a negative precedent for decisions to deploy 5G despite the consequences it has on the meteorological industry in many other countries around the world. The two politicians also did not forget to ask the FCC to refuse to grant a license to use the 24GHz spectrum to any business, or to allow carriers to operate on the 24GHz band until the satellite protection mechanisms. Meteorology was launched and at the same time approved by NASA and NOAA.

Earlier this week, the US wireless industry trade association CTIA attempted to “scoff” at the above requests and “accuse” Space News of fake news, by publishing an arguing position that The claims of the scientific community are based on a type of weather sensor that is 13 years old and has never really been used in general.

The above viewpoint of CTIA was quickly criticized by the scientific community. Including famous meteorologist Jordan Gerth.

There are currently no standard studies that can confirm whether the views made by CTIA are correct or not. However, CTIA believes that the meteorological industry has actually used a newer type of sensor that is less sensitive to interference from 5G, so the notion that 5G can affect meteorological satellite waves is no longer major. body again. 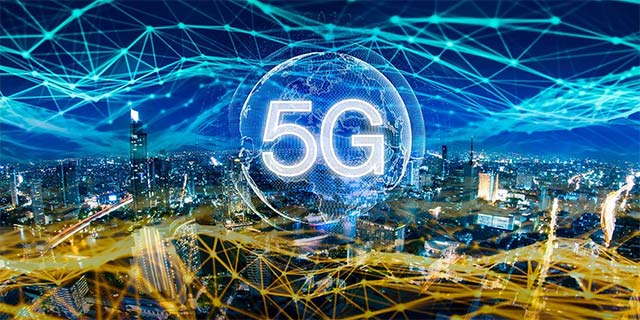 After all, this will still be a battle between two “factions”: One side is reputable scientific institutions and the other side is organizations and businesses that will benefit from the launch of 5G networks as quickly as possible. good. There will be a lot more to do in the future, without excluding stronger intervention from state management agencies as well as the government.