Nakitai Watashi wa Neko o Kaburu has also confirmed it will postpone the screening due to Covid-19!


The staff of Colorido studio has confirmed that they will delay the movie anime Nakitai Watashi wa Neko o Kaburu (Wanting to Cry, I Pretend to Be a Cat) on Monday due to the effects of the Covid-19 epidemic. Previously, the film was scheduled to air on June 5. 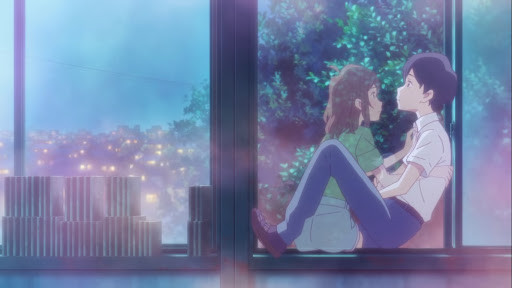 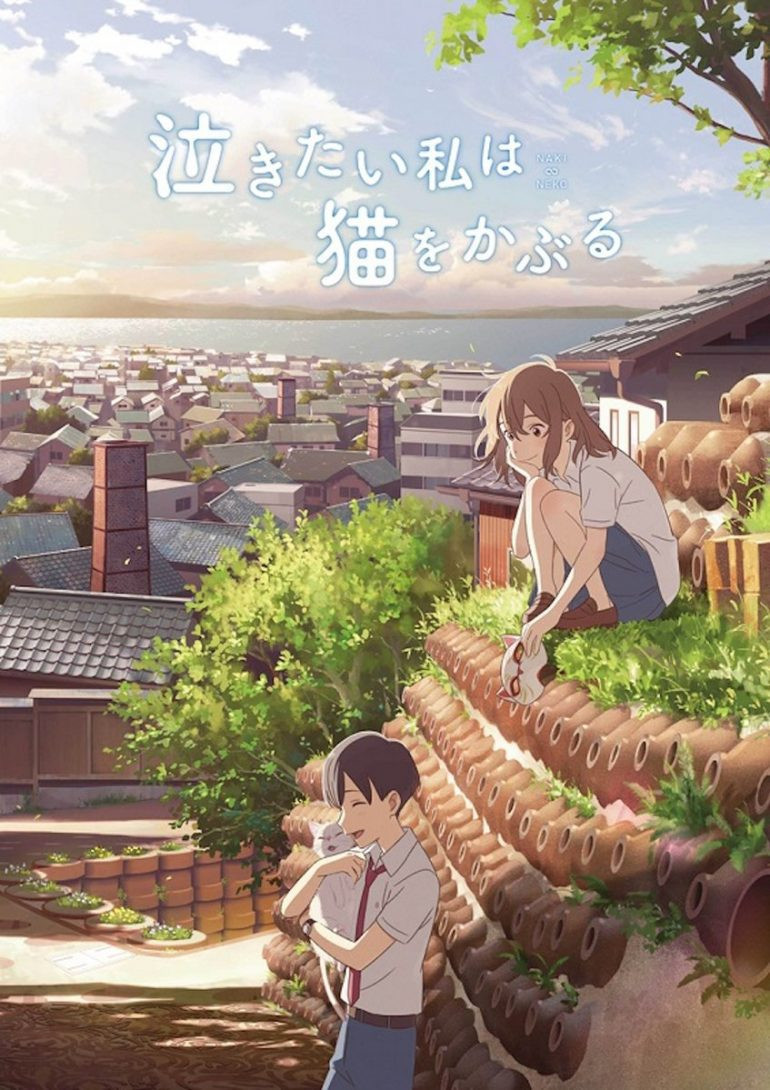 The original story is about searching for the nature of Tokoname, Aichi and focusing on Miyo “Muge” Sasaki. She is a weird second year high school student who falls in love with a classmate named Kento Hinode. Muge resolutely pursues Hinode every day, but this guy doesn’t pay any attention to this girl. However, there was a secret inside her that she couldn’t tell anyone. Muge has discovered a magic mask that allows her to transform into a cat named Tarou. This magic allowed Muge to draw closer to Hinode, but in the end it was unable to turn her back into a human.

Previously, the film was scheduled to premiere on June 5.