Recently, a mysterious Samsung smartphone with model number SM-G889A has just been approved by the US Federal Communications Commission (FCC) and it is suspected that it is the Galaxy S9 Active.

Although the certificate does not reveal the name of this phone, but it is widely anticipated that this may be the "Actvie" version of flagship Galaxy S9 because before that, leaaker famous Roland Quandt posted a video on the phone with Similar models in February.

However, the specifications revealed by the FCC's list don't really match what Quandt mentioned about the Galaxy S9 Active.

Specifically, the FCC certification shows that the Samsung SM-G889A has a 130mm size that it can own a 5.12-inch screen. The phone has a very small battery with a capacity of only 1,670 mAh. This number is much smaller than the 4,500 mAh battery of smartphones that appeared in the previous video posted by Quandt. Therefore, it is doubtful if the Samsung SM-G889A is certified by the FCC as the S9 Active. However, sometimes phones are certified by regulatory agencies that have different specifications with their trading partners.

Other specifications are revealed by certification including 64GB of storage and NFC connectivity.

It is worth mentioning that another Samsung phone with a similar model number is Samsung SM-G889F which was detected on the Geekbench benchmark site. Here, the phone was discovered using the Samsung Exynos 9810 8 chipset with 1.79GHz clock speed, 4GB of RAM and operating on Android 9 Pie operating system. Samsung SM-G889F single-core and multi-core scores are 3,130 and 9,550, respectively. Unfortunately, no other details about this smartphone are revealed by Geekbench. 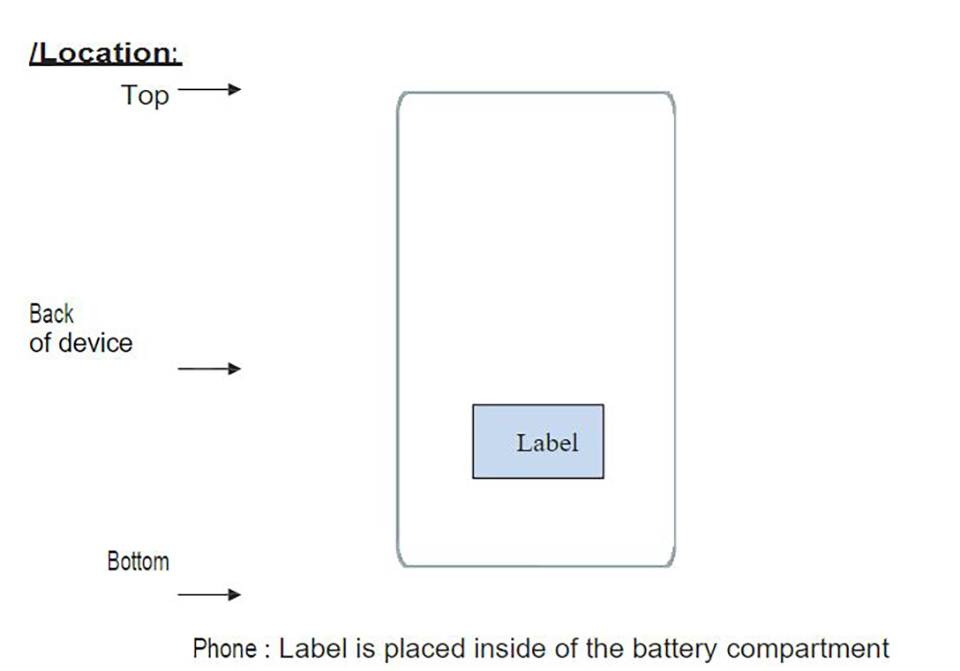