Mushikago no Cagaster – In 2095, a strange disease will appear on Earth!


Not long ago, Netflix’s official twitter confirmed that it would adapt the action-science-fiction manga Mushikago no Cagaster by Kachou Hashimoto into an anime. The promo video and the cast, the manpower involved in the project were also announced. The anime series will be released worldwide on February 6. 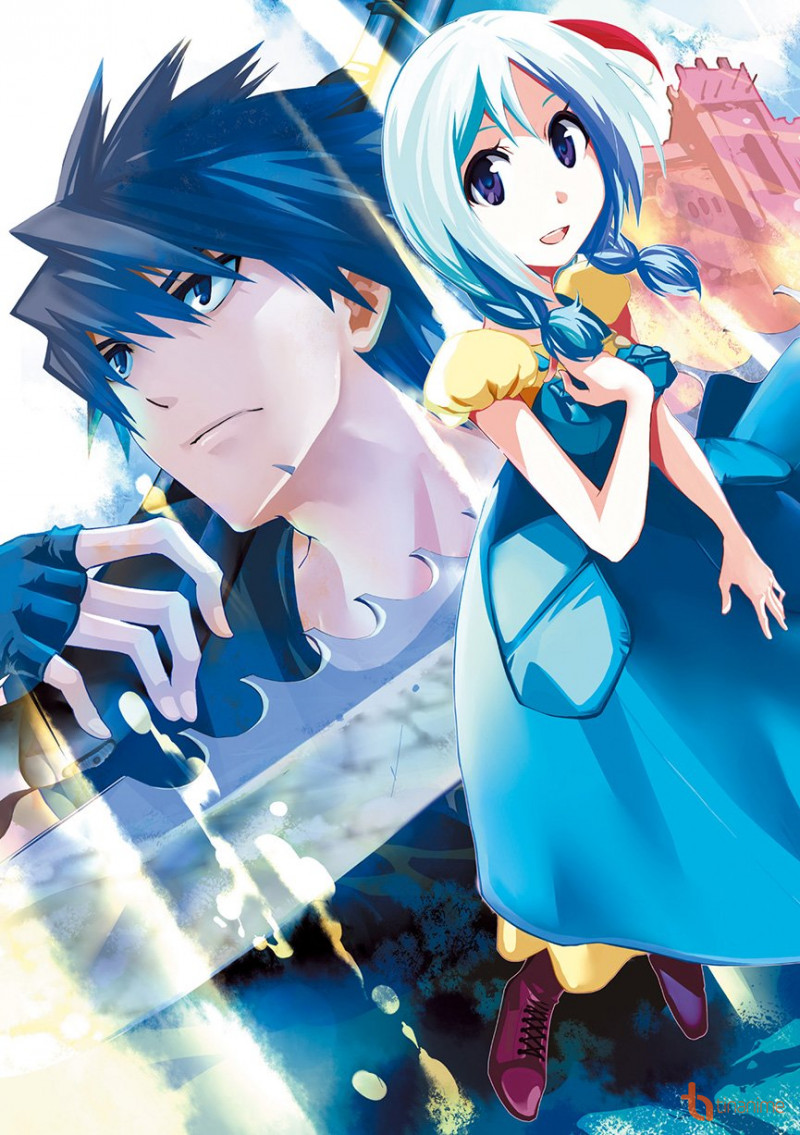 Hilcrhyme will perform both the opening and ending songs, respectively “Be Zero” and “Okubyou no Ookami”. 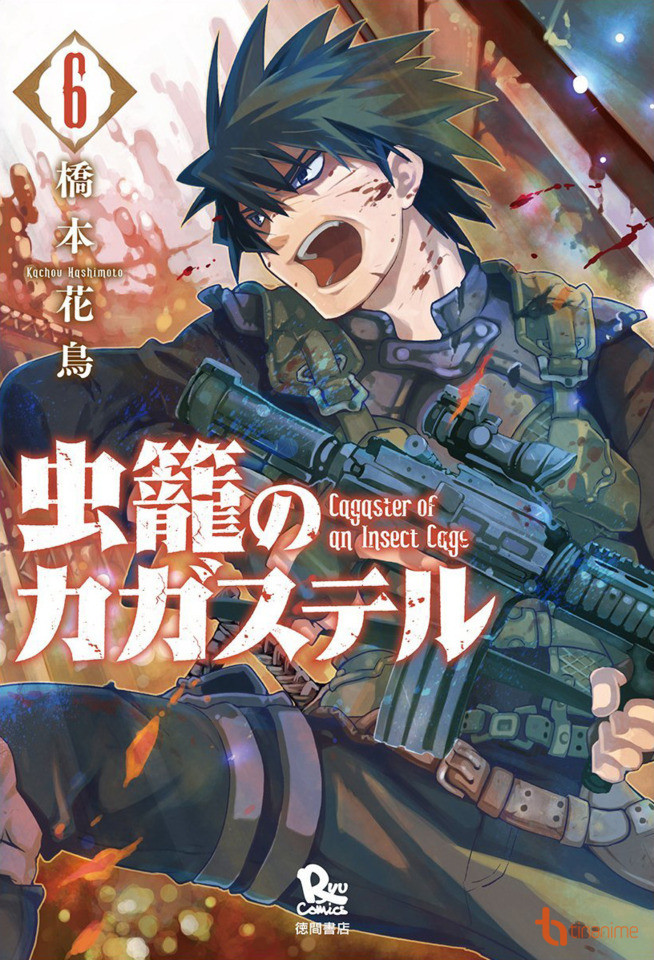 The story is set in the near future, a disease called “Cagaster” broke out. It turns people into insects. It all started 30 years after the disease happened, in 2125. It tells the story of Kidou’s struggle to fight insects.