Apple has received a lot of "bricks" because the Pro Stand stand for Pro Display XDR displays costs 1000 USD. Now, hardware maker MSI is also taking part in this fun when taking advantage of Apple in a promotion of its latest 5K screen.

MSI has just shared a promotional image for its Prestige 5K screen on Twitter, which was inspired by Apple's "I'm a Mac" promotional campaign and also not forgetting the pricey "vortex" kickstand. USD 1,000 for Pro Display XDR screen of Apple is missing.

However, this MSI Prestige display is "not on the same level" with the Apple Pro Display XDR 6K screen when compared to specs as well as performance. Although the Prestige is 34 inches in size, slightly larger than the Apple representative, the interior panel has no real 5K resolution. The screen only has a resolution of 5120x2160px, uses USB-C ports instead of Thunderbolt 3 as well as plastic wraps on the outside and lacks a range of features and other professional parameters available on Pro Display XDR .

Though Prestige's advertisement, Prestige looks quite "sparkling", but in reality, it is not so. The screen border is quite thick along with "cheap" plastic and no cable management. 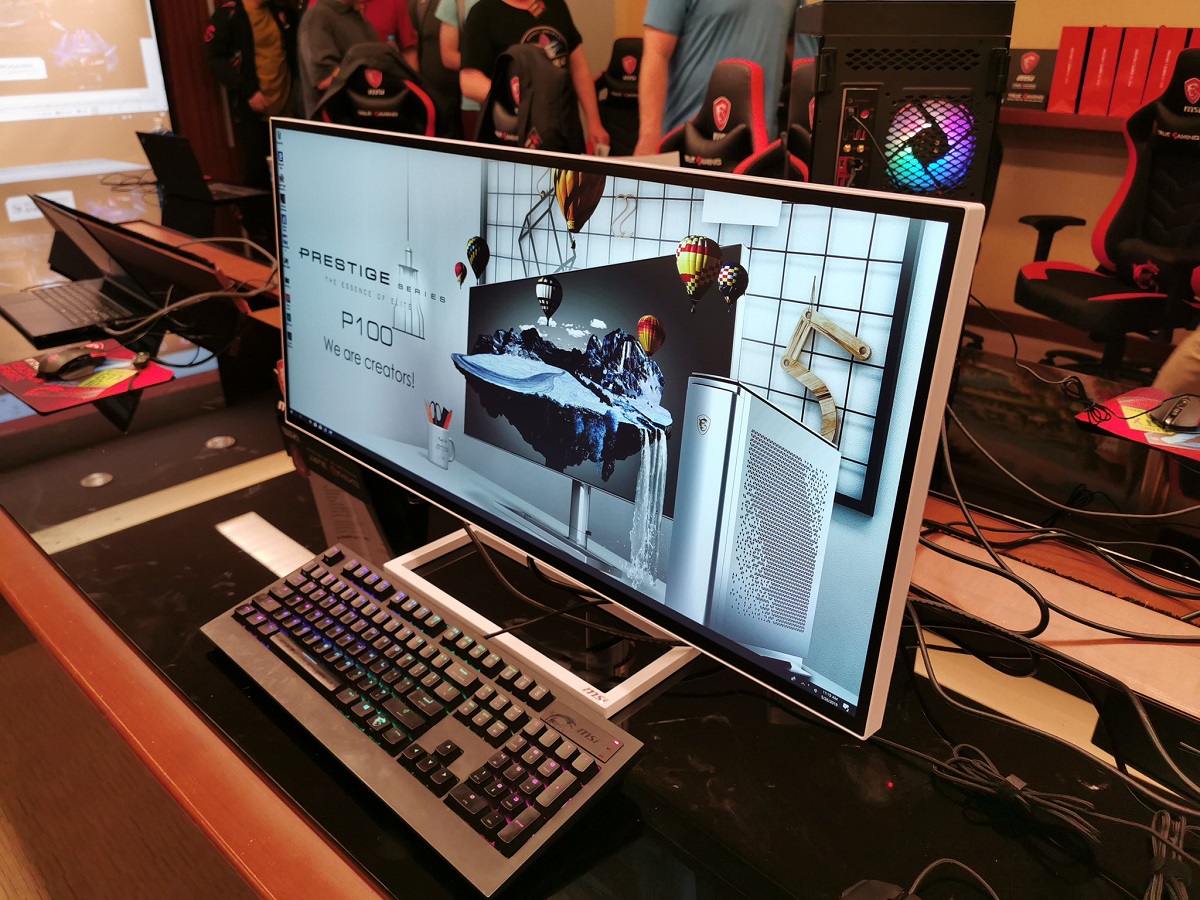 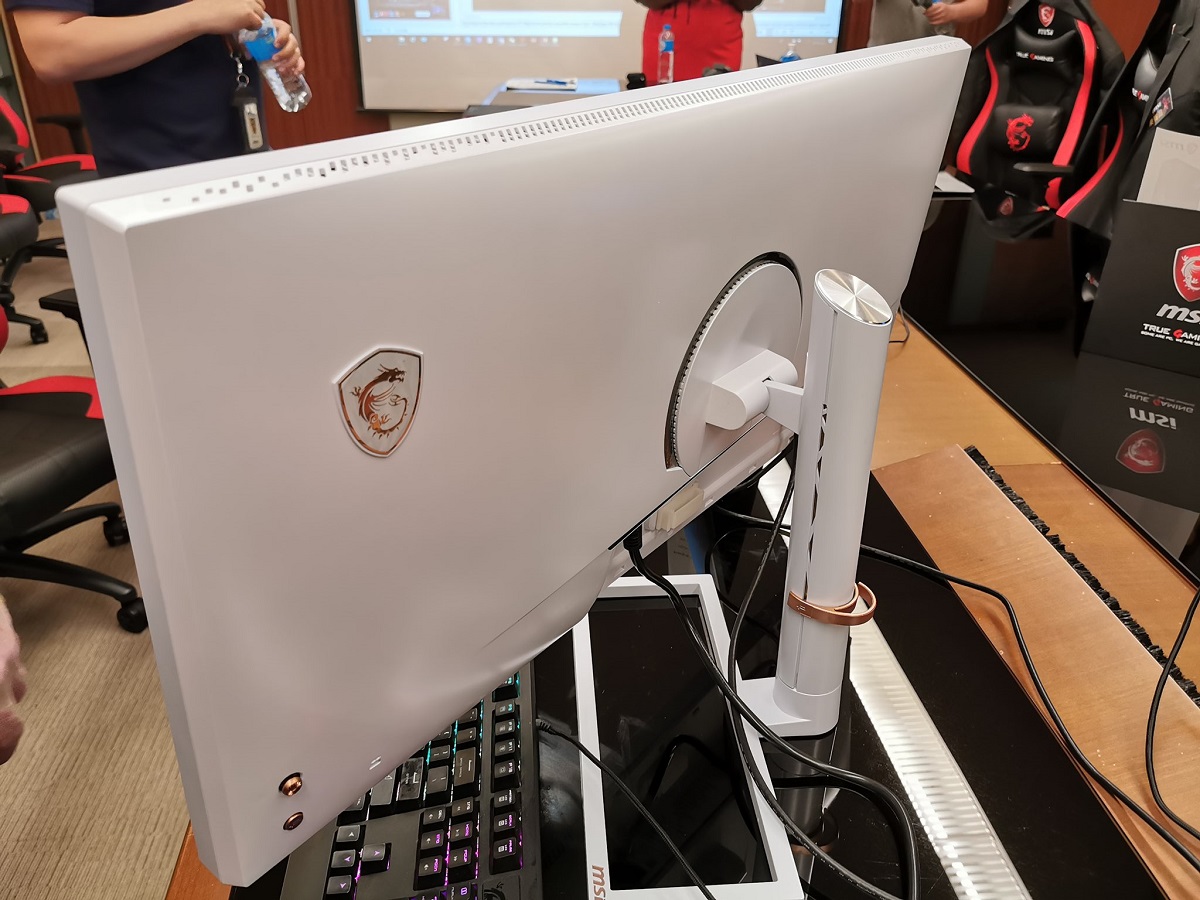 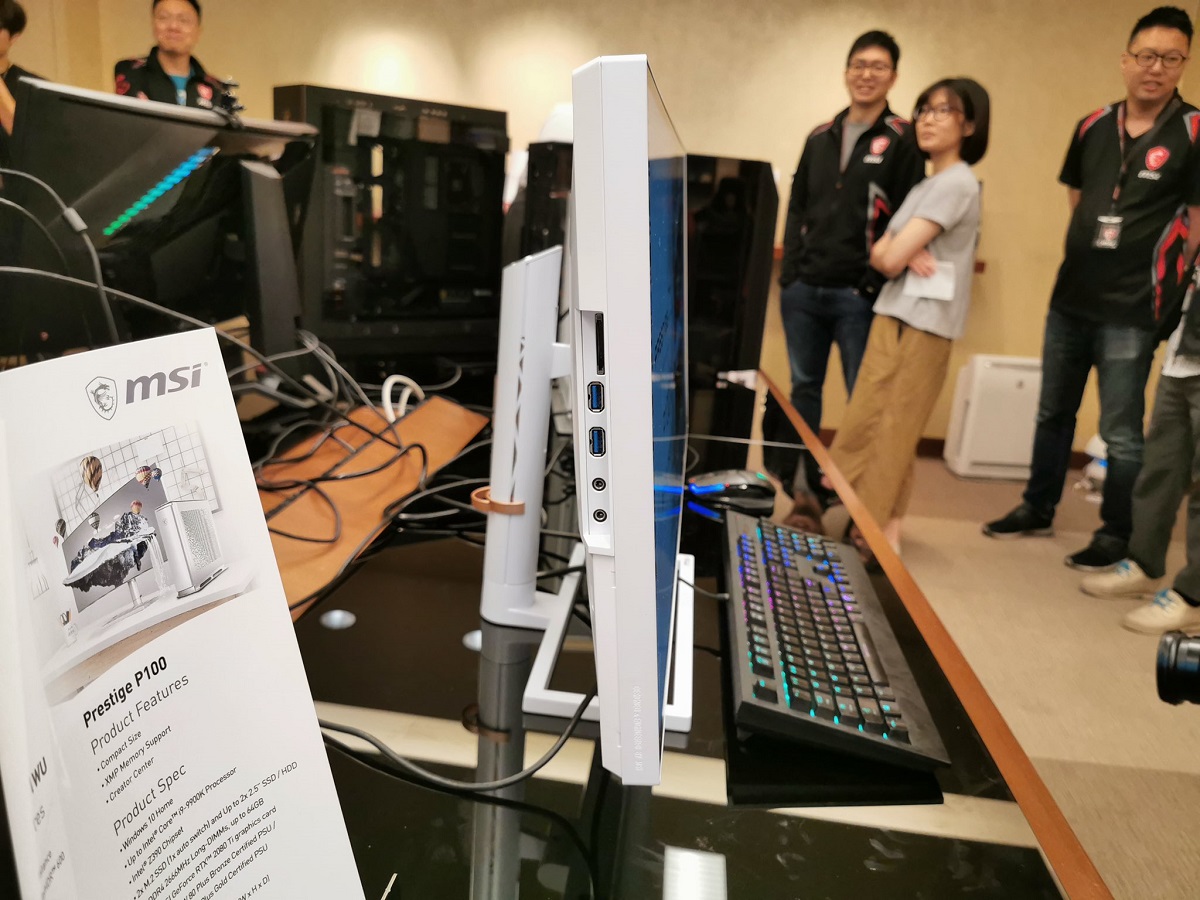 Anyway, this is just a screen that serves universal needs and is not directed to the professional users that Apple is targeting. Even, LG also offers an UltraFine 5K 34 inch screen with the same parameters as MSI Prestige screen (however, Thunderbolt 3) but with a cheaper price, only about 1000 USD.

Minh Hung according to 9to5Mac