Motorola One Action hardware specifications are confirmed by Android Enterprise


Motorola may soon launch a mid-range One Action in the second half of 2019.

Motorola One Action is one of the next mid-range smartphones to be released by Lenovo. And although the launch date of this smartphone has not been fixed yet, there have been quite a few rumors and leaked images showing the design and configuration of this smartphone.

Recently, on the Android Enterprise website, Motorola One Action once again appeared and confirmed some hardware configuration parameters. Specifically, the information given by Android Enterprise coincides with the previous rumors in June of this device, including a 6.3-inch perforated screen, 4GB of RAM and 128GB of storage. It supports NFC connection and fingerprint sensor (high possibility is on the back). 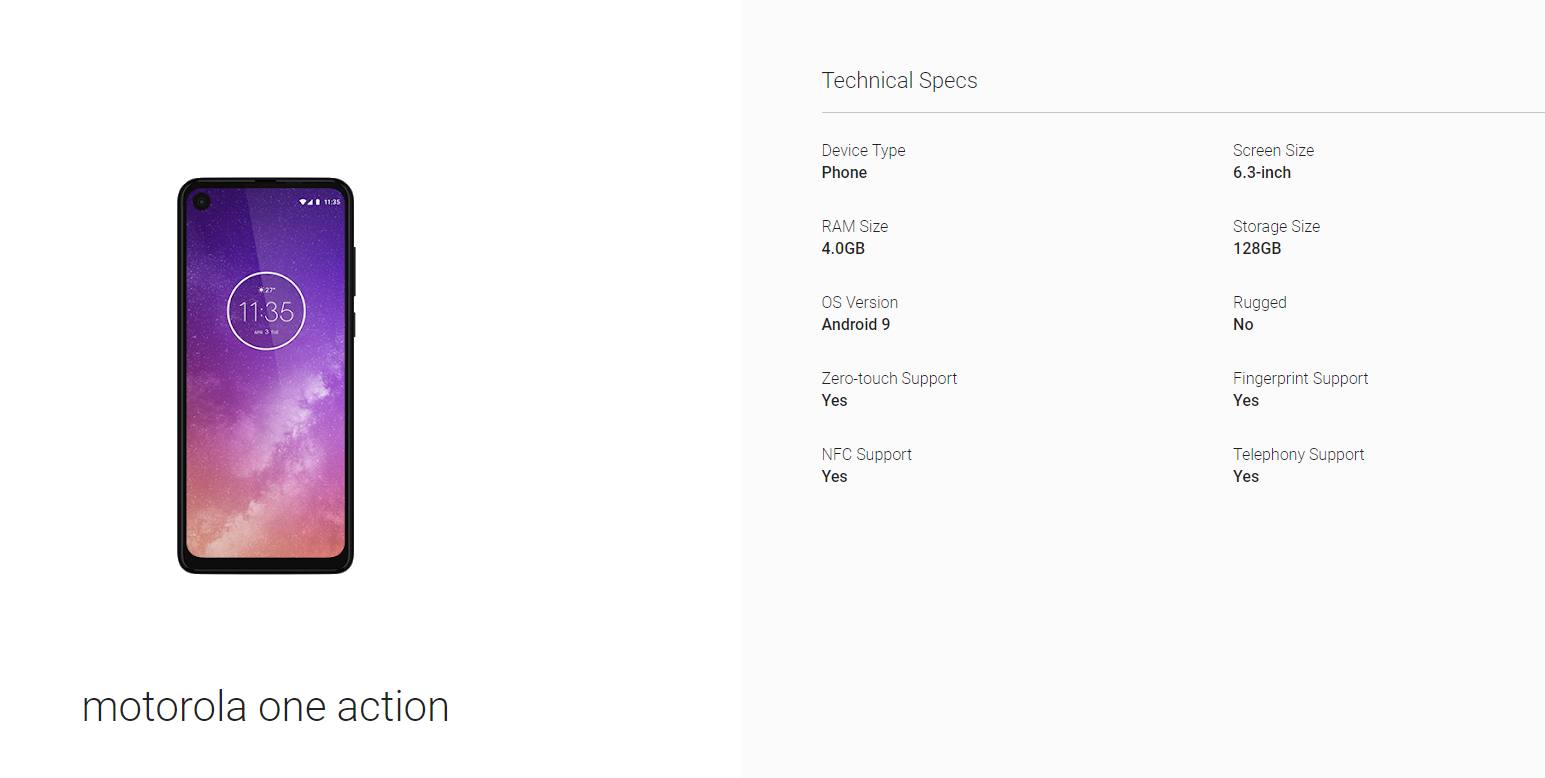 The image that comes with the above parameter also shows a device with a 21: 9 aspect ratio screen. It comes with a volume key and power key on the right side. Although the back was not visible, earlier rumors said the machine would have a cluster of three main cameras on the back.

Previous rumors also confirmed that Motorola One Action will be equipped with Exynos 9609 chip, comes with 3500mAh battery, 12.6MP main camera. The device is also expected to come out with various memory options, including the lowest version of 3GB + 32GB RAM. 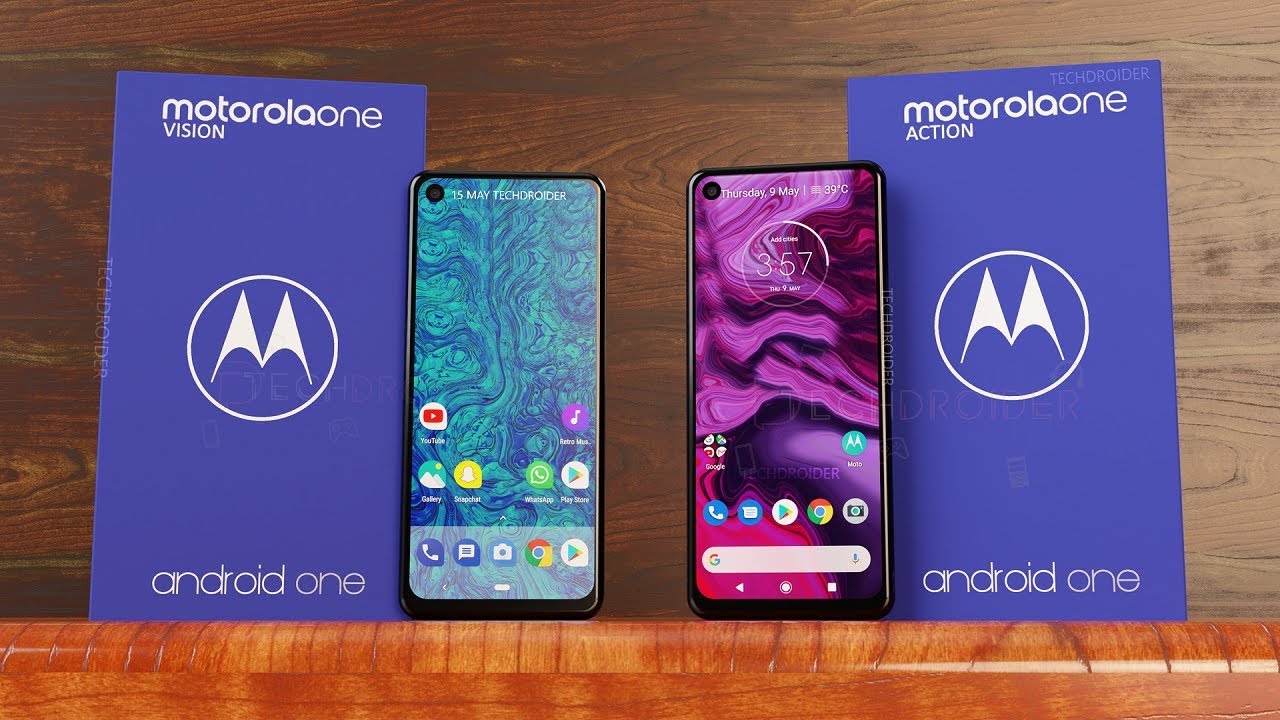 How to watch online TV football on laptop