Not long ago, news leak specialist Evan Blass once revealed that Motorola is currently working on its two new mid-range smartphones, called Motorola One Action and Motorola One Pro.

Today, the Motorola One Action smartphone has just visited the Geekbench performance measurement site and thanks to this, some configuration information has been revealed.

According to Mysmartprice, if the Motorola One Action list on Geekbench is trusted, the phone will use the new Samsung chipset, Exynos 9609. It is known that this SoC is a more clockable variant of Exynos 9610, the processor is. Equipped for Galaxy A50.

In addition to the Exynos 9609 chipset, the Geekbench list also revealed that Motorola One Action has 4GB of RAM, operating on the latest Android 9 Pie operating system and gaining 1,601 points in the single-core test as well as 5,377 points in the multi-core test. 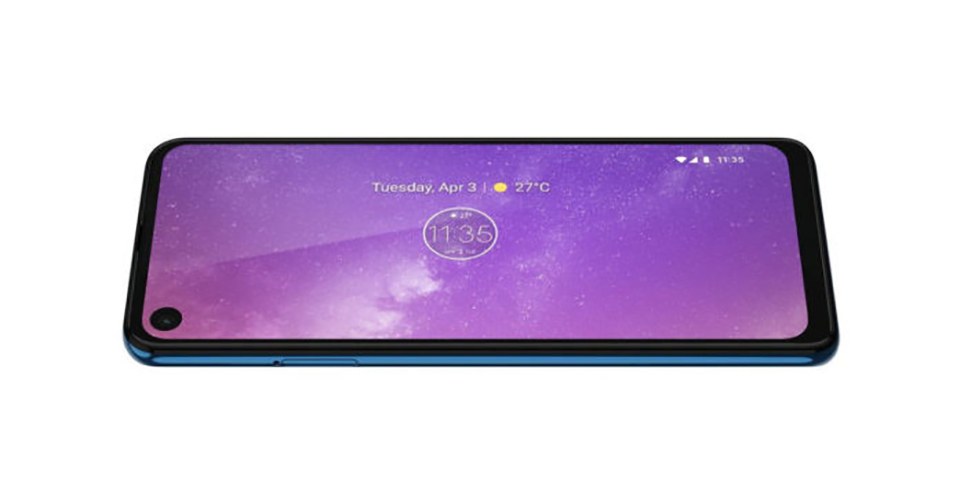 From the limited information available, it seems that Motorola One Action will be very similar to Motorola One Vision in terms of hardware specifications. Based on the name of the phone, many people are speculating that One Action may be an Android smartphone with MIL-STD-810G certification and IP68 rating. On the other hand, Motorola One Pro will probably be a more impressive device than both One Vision and One Action on hardware configuration. Unfortunately, we don't have much information about this phone.

Guide to watch movies online together with friends