Most of Toshiba, Panasonic and now the SD memory card association are also named Huawei – VnReview


Not long after Panasonic and Toshiba announced that they had stopped cooperating with Huawei, according to the latest sources, the SD Card Association also erected Huawei from its membership list.

According to the Gizchina, the member list of the Association Association SD Card noted the disappearance of the name Huawei. Although there has not been an official announcement, the technology suspect that the organization is also supporting President Trump's decree.

Being struck from the membership list of the SD Association will lead to incalculable consequences for Huawei. Specifically, the company will no longer be allowed to manufacture and sell devices that support SD cards in the market. 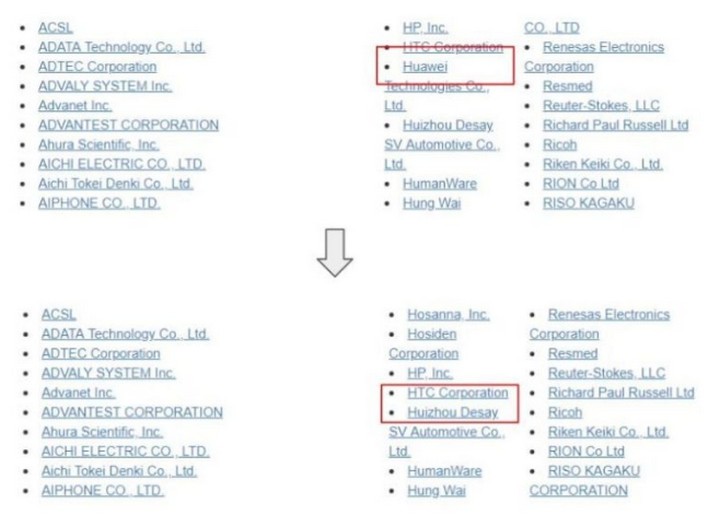 This situation puts Huawei in an extremely difficult problem. If no longer integrated memory card slot on smartphones, Huawei will have to choose an alternative, which is to increase the internal memory from 64GB to 128GB minimum for users to have more choices.

In addition, the launch of the NanoSD standard or NM Card seems to be an early preparation step for Huawei to avoid being boycotted by the SD association. However, this is a proprietary memory card standard and it is unclear whether the company sells separately in the market.

Based in San Ramon, California, the SD card association is a not-for-profit organization made up of an alliance between Panasonic, SanDisk and Toshiba. The organization was founded in 2000 and currently has more than 1000 members, mainly companies that produce SD, microSD memory cards and read / write devices. The goal of the association is to create new standards for SD memory cards.

The fact that many companies are turning away from Huawei at the same time will certainly make Chinese technology companies face major difficulties in self-supply of components, ensure the production of smartphones and continue to participate in the 5G network race.