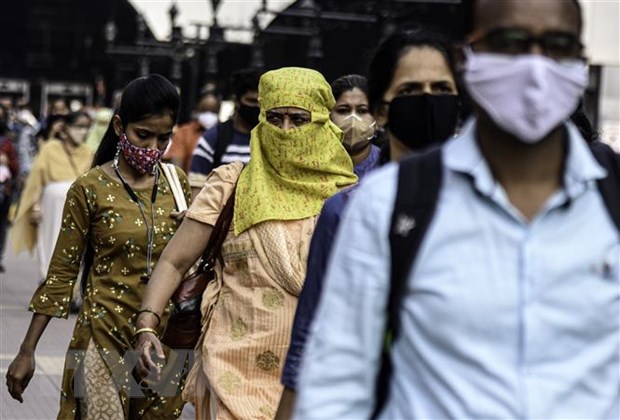 Reuters news agency (UK) citing sources close to a study by the Medical Research Council of India (ICMR) said that about 25% of the 1.35 billion people in India may have been infected with SARS-CoV virus -2 causes acute respiratory infections COVID-19.

This result shows that the total number of cases in this South Asian country could be much higher than officially published figures.

To date, India has confirmed that there have been a total of nearly 10.8 million cases of COVID-19, the second highest in the world after the US.

However, the research results of ICMR indicate that the actual number of cases in India could exceed 300 million cases.

The state agency said it would publish the official research results at a press conference on February 4. The number of people participating in this study is unknown.

Before that, ICMR conducted another study in August and September 2020, using blood samples from more than 29,000 people over 10 years old. As a result, one in fifteen Indians has had COVID-19 antibodies. This rate rises to one-sixth in the densely populated slums of the city.

A study released by the New Delhi capital government this week found that more than 10 million residents were infected with the SARS-CoV-2 virus.

Last week, Thyrocare Technologies, Ltd., said separate tests of more than 700,000 people across India by the company showed that 55% of people were infected. SARS-CoV-2 virus.

Number of cases and dead Significantly lower than the peak of nearly 100,000 cases / day recorded in mid-September 2020. India has vaccination to more than 4 million people in 18 days with a target of 300 million people by August 2021. /.