The original is a light novel work.
Directed by Yoshiaki Iwasaki, produced by Arbo Animation
By the way, “everyday with a monster girl”
There is a work with a similar title, but it is irrelevant. 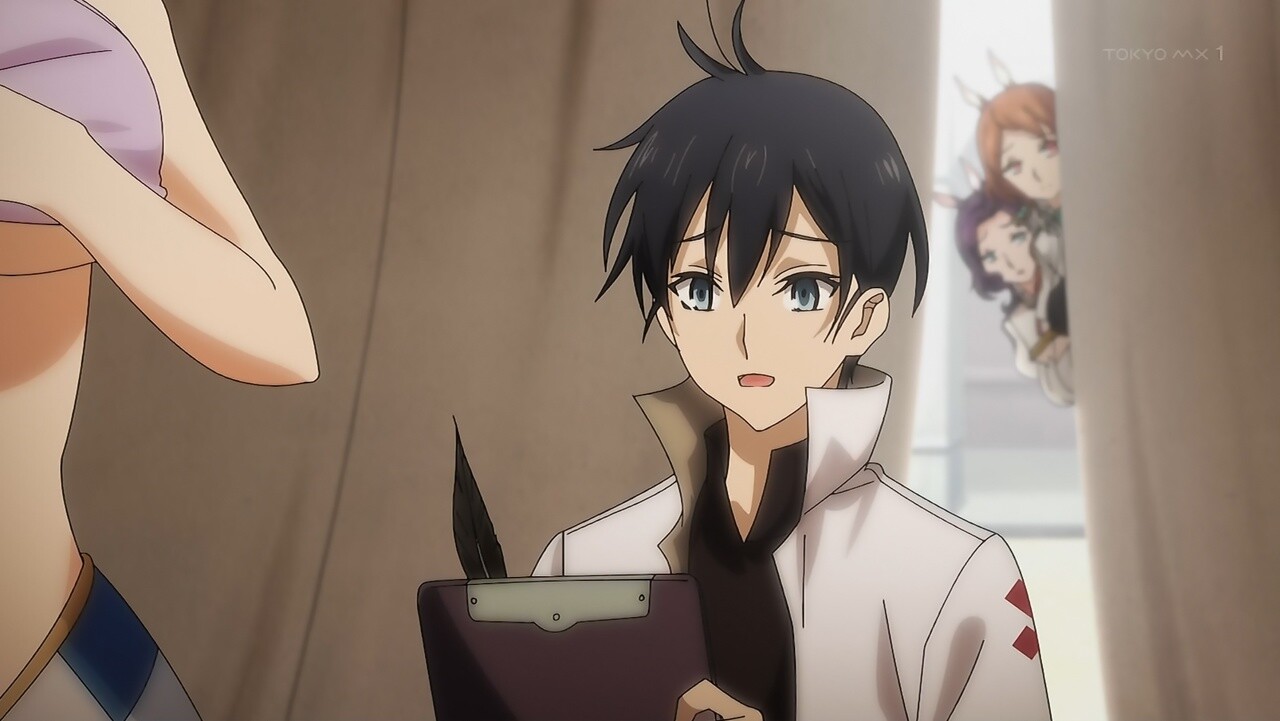 A monster girl who starts episode 1 and raises a “voice without hail” as soon as possible
It is the hero who is a doctor who is palpating her,
Although he is a human being, he runs a clinic specializing in demons.
The assistant is a “Lamia” girl who is in love with the main character.

For the time being, I may blush, but
Although there are many sexy scenes, compared to other sexy anime
The reaction of the hero is extremely weak. He’s just a doctor,
Seriously treat the monster girl as a medical worker
You can have an attachment to the straight hero.

The Lamia girl who supports him is also worried as a doctor, and he is still growing
As a pharmacist, as a girl in love, and as a childhood friend, it’s funny to see her. 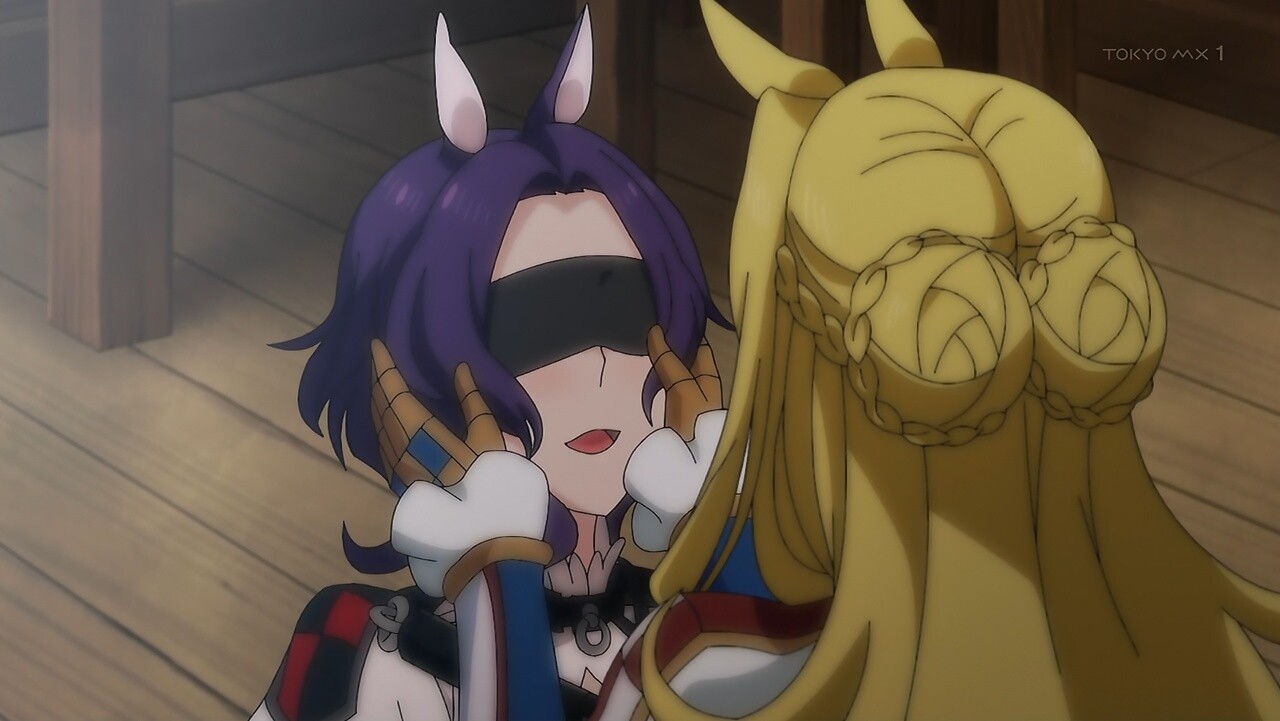 However, the story itself is extremely plain,
Every episode, patients of monster girls of different races appear, and their worries and illnesses
Face to face, the hero treats.
While assessing the “ecology” of the girls of various races, determine what kind of disease they are.

Basically what you are doing is patterned
The impression is that “sexy elements” are added to prevent it from becoming a rut.
The drawing is not very good, and the sexy scene is not the main axis.
Therefore, in the activity of a serious monster girl doctor
Sudden sexy scenes often create a sense of discomfort.

The wording is extreme, but it seems like I’m forcibly putting in a sexy scene.
Only for medical products with a serious story
The sexy scene that suddenly enters there gives the impression that it is fragile.
Because the ecology of various races is properly considered,
Seriousness and obsceneness do not live well in the work.

However, if there is no sexy scene, there is a part that will be finished in a work that is too plain.
Shouldn’t it have been a little more sexy? I feel that. 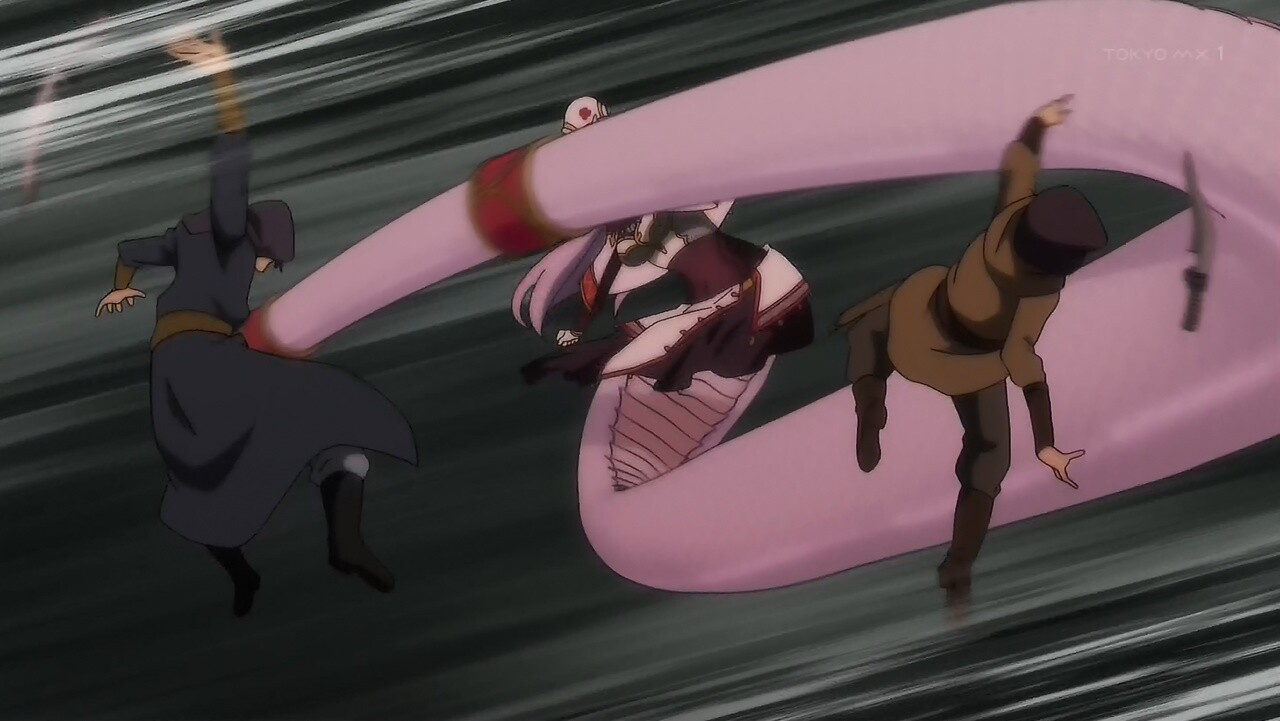 Occasionally, it’s also a serious development.
It is a world view with only natural ice and no science and technology.
There are also “slave traders”.To solve such problems
Although there are battle scenes of monster girls,
It will not be an extreme serious development.

Basically this work is serious.
Because I am serious, I can not do extreme seriousness or extreme eroticism,
That’s why it’s always unsatisfactory somewhere, and it seems to be exciting and not exciting.

As the story goes on, there will be some “harem” elements,
Not only does the main character have no such intention,
The sexy scenes are often felt by palpation and have been patterned. 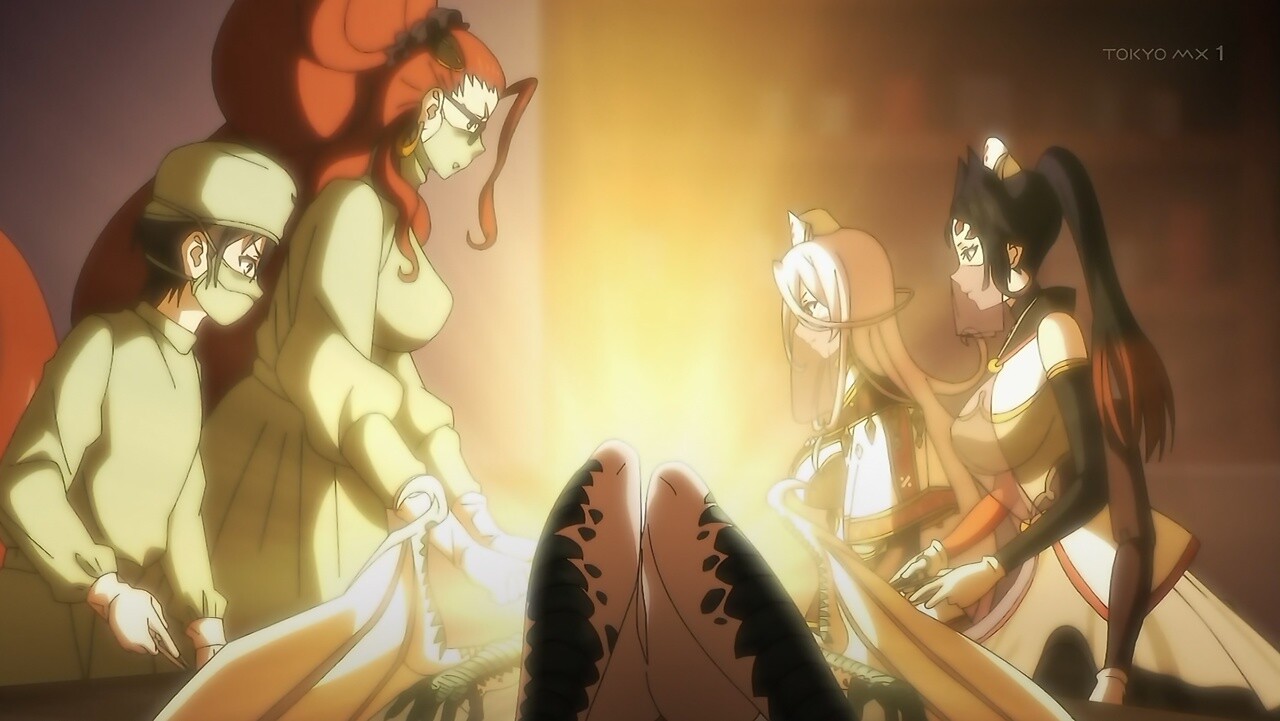 The final stage will be “Dragon Surgery”. A dragon trying to accept his illness as a natural life
The main character and the characters that have appeared so far to help her
The development of performing surgery together is not bad,
I can feel that this work is finally getting excited at the end.
Make needles to pass the scales of the dragon, persuade the dragon, and perform surgery together.

This work is seriously with the character
It’s an operation like the culmination of stories. The life-threatening dragon surgery
It makes me realize that this work is an unmistakable “medical animation”.

Although the final story is epilogue-like,
Because the hints and main story are thin works,
It is neatly organized as one cool work,
It was a work that made me feel like I had finished watching one work. 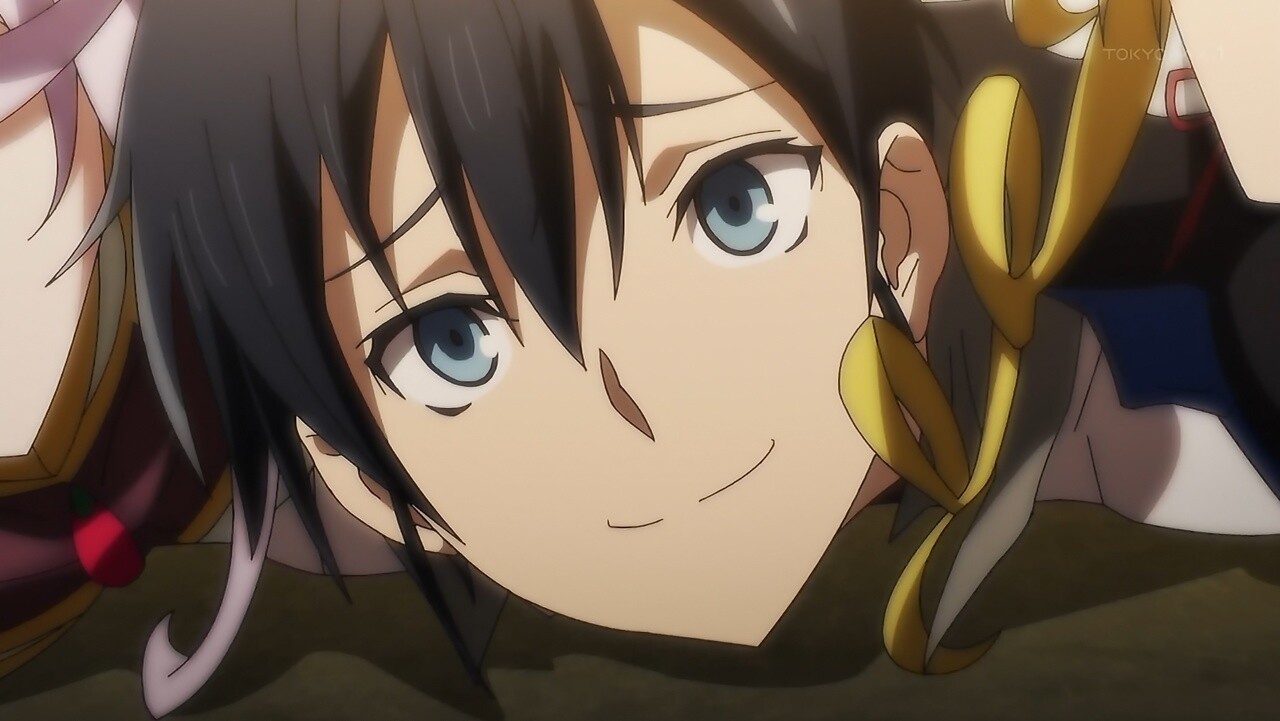 Overall, it’s a very serious work.
As the title of Monster Girl Doctor,
The hero examines and cures the illnesses of various monster girls.
Although each race has its own characteristics, it is not easy to deal with the disease and treat it.
The light feeling leads to sober fun.

However, the sexy scenes are completely patterned,
Mostly by “palpation”, even if the monster girl changes
I didn’t change much, and although there were situations such as blindfolds,
It can’t be said that it is well-developed, and there are some parts where sexy scenes are forcibly included.

It might have been fun if it was more
This work only deals with “medical care” seriously
It’s an impression that the sexy scene is halfway without being completely disappointed.
Although it becomes a harem as the story progresses, the main character is one-sided,
Although the heroines are attractive, they feel a little unsatisfactory.

The story at the end is that such seriousness is accumulated,
It is connected to the big circle and the happy ending,
Because there is no complicated story, it is neatly organized as a work,
Although it is undeniable that it is a sober work with a thin connection,
It was good to be immersed in the atmosphere of this work.

It may not come out at the stage of the first episode, but as the story progresses
Mysteriously, the fun of this work oozes out,
At the end, it is a work that can be said to be interesting.
The sexy scene may be a part where you have different tastes,
If you don’t mind that, it’s a work that you can relax and enjoy.

If you want to be sexy, “everyday with a monster girl”,
This work was a good Shioume daily anime.
However, the soberness is undeniable, and it is plain.
It’s a work that has different tastes in combination with the sexy scene.