An artist living on Molokai, Hawaii

A book by Miyako Yamazaki, also known as “Den-chan” 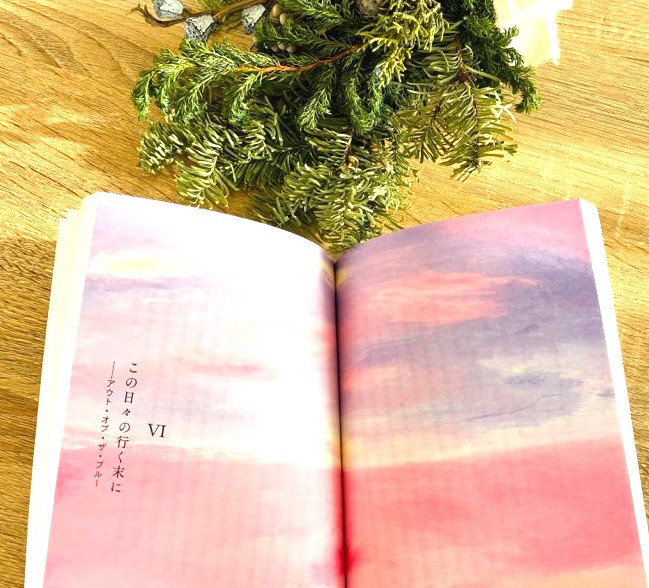 I remembered about 20 years ago when I met Den-chan.

It was before Den-chan got married.

Molokai has been known as Hawaiian Kahuna since ancient times.

Where there was a shaman’s school

At that time, Den-chan started going to Molokai quite often,

Hearing from Den-chan about attractive people with mysterious abilities living in Molokai,

I wanted to visit someday.

When I first visited Molokai, my wish came true

He introduced me to an old man named Jesse.

Long hair with no teeth and gray hair. He was a lovely grandfather like a hermit.

Let’s walk together in the forest, one of Molokai’s sanctuaries!

So Jesse guided me.

“Because I wipe the conch shells I brought, I hope everyone has their eyes closed,” said Jesse.

Everyone sat in a circle and quietly listened to Jesse’s conch shell.

Feeling the line of sight from a certain direction, I want to open my eyes asexually,

I raised my eyelids and looked at the trees around me.

Then, from between a certain tree and a tree,

The orange light was shining as if staring at us.

As soon as the conch shell was finished playing, the light went out.

On the way down the mountain, if I talked to Den-chan about that

Just before entering the forest

I was having a conversation.

The light may have been “Menefune”, the spirit of the forest.

Den-chan was given a role by the forest spirit “Menefune”.

A culture that has been preserved by the native Hawaiians of Molokai,

I wonder if he plays a role in conveying true spirituality to Japan.

I have been feeling since then.

When I visited Molokai again at the wedding

Den-chan’s friends who came to celebrate from Japan,

When everyone is enjoying a casual conversation

I saw many people who suddenly shed tears.

Just because there is a place called Molokai

Love overflows from the depths of my heart.

The essence of Molokai is condensed,

Christmas where you can’t go anywhere in Corona.

Because of this now

In search of secret magic to be happy

While flipping through Den-chan’s book

I want you to travel to Molokai.

Tomorrow is finally the last day! 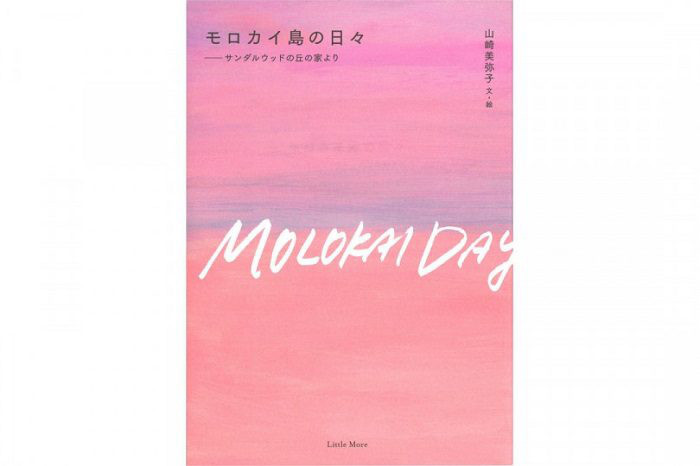 Have a happy & mindful christmas ♪