Mitsubishi Outlander 2022 presented and designed just like the British car

The Outlander 2022 is also the first car to mark a milestone when using the chassis of the Renault-Nissan alliance for the first time.

The company also positioned the Outlander 2022 to represent the Mitushubishi leading vehicle, opening a new era of the Renault-Nissan alliance, inheriting the traditional values ​​as well as the experience of rally. This is also the pioneer model that applies the latest Dynamic Shield language with features such as long LED taillights, large D-pillars, and more muscular bodywork. It can be seen that Outlander 2022 is quite similar to the Engelberg concep that was introduced.

> Get lost with Mitsubishi Outlander 2.4 4WD, suitable for travelers 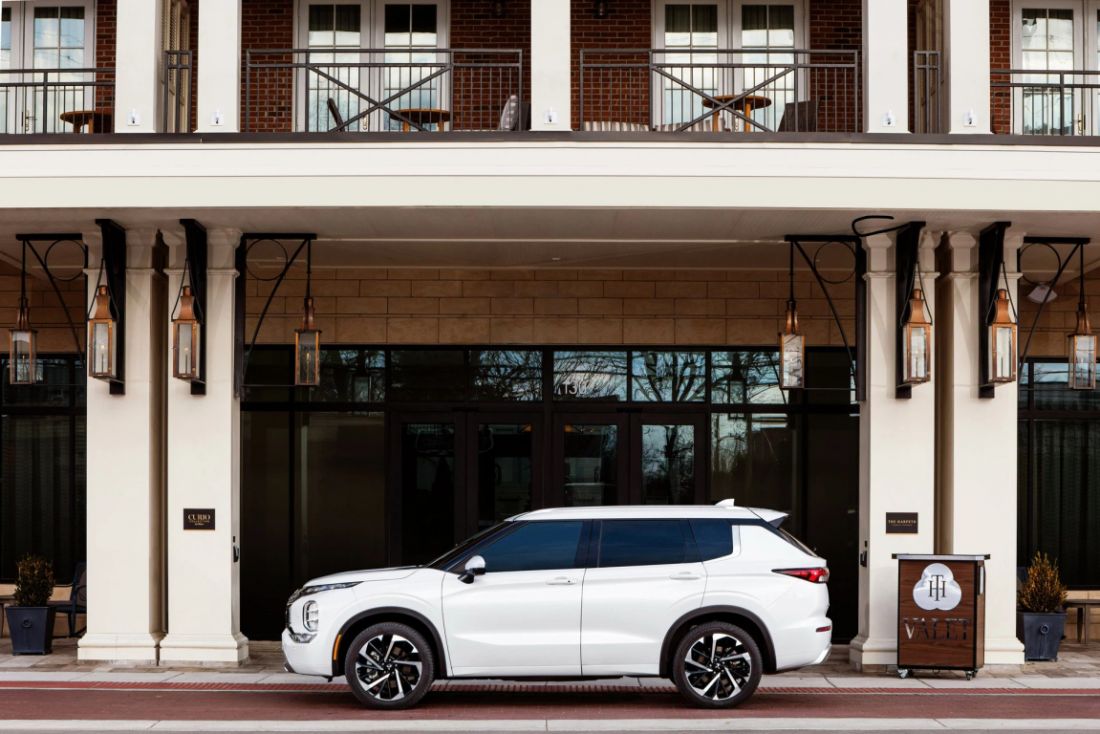 Inside the interior compartment is an almost complete transformation, hard to recognize this is a popular suv thanks to the materials and finishes that elevate the car to a new position. Seats on the premium version are real leather with aluminum trim, low versions covered with fabric or suede. 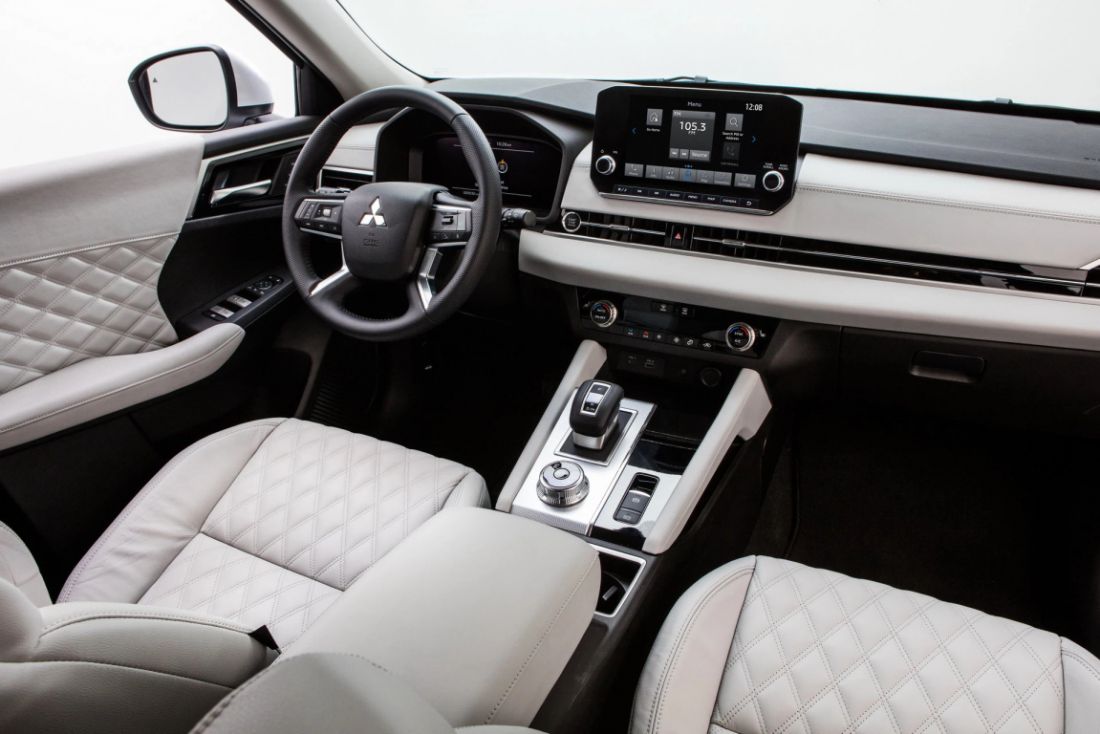 Although still using the traditional buttons instead of the current trend of touch, the design has made the car more satisfied with the new layout. However, the car still has trendy changes such as a 12.3-inch digital dashboard, a 9-inch center screen that supports Android Auto and Apple CarPlay wireless connectivity and many other amenities such as USB A and C charging ports, automatic throttle, lane keeping, large hud screen, 10-speaker Bose sound … 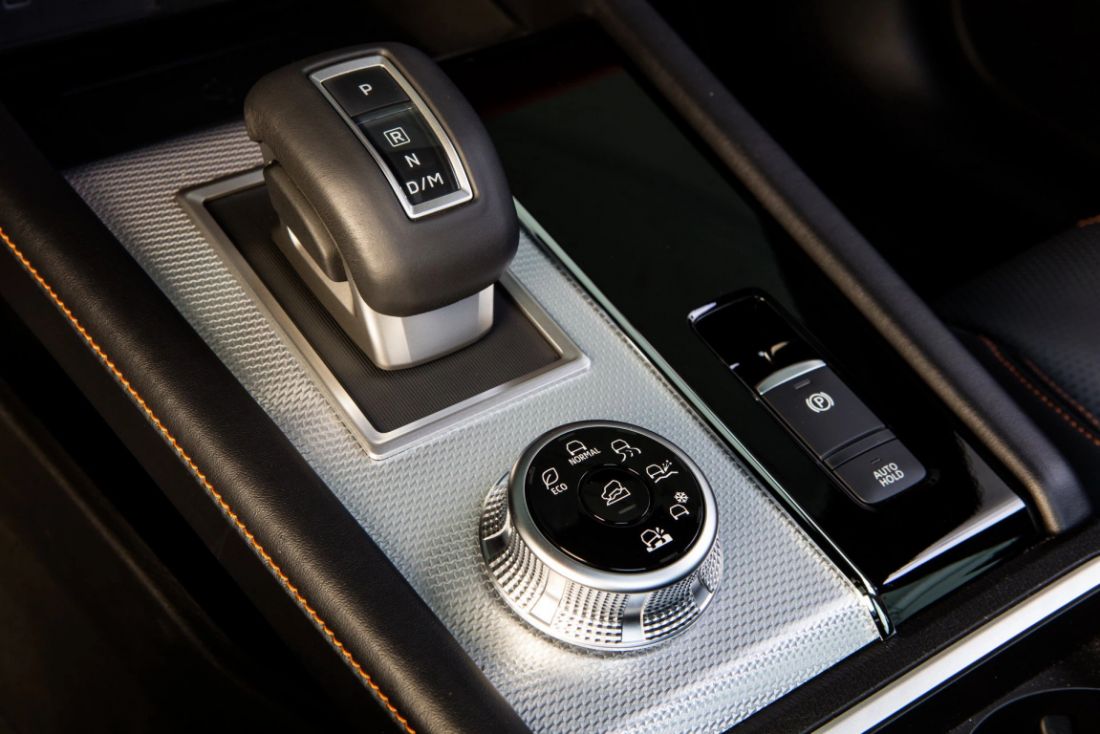 Although using a new 2.5L petrol engine, specifically Nissan’s PR25DD machine, the capacity is only 181 horsepower, 245Nm with an 8-speed emulator CVT gearbox, making the driver a bit confused because it is difficult to create. athletic or powerful like rally vehicles. In return, the car retains the Super All-Wheel Control S-AWC 4-wheel drive system with 6 different off-road modes via the circular switch button right in the center pedestal. With lower version cars using front axle, there are driving modes such as Eco (fuel economy), Normal (normal), Tarmac (asphalt), Gravel (gravel), Snow (snow) except Mud mode. 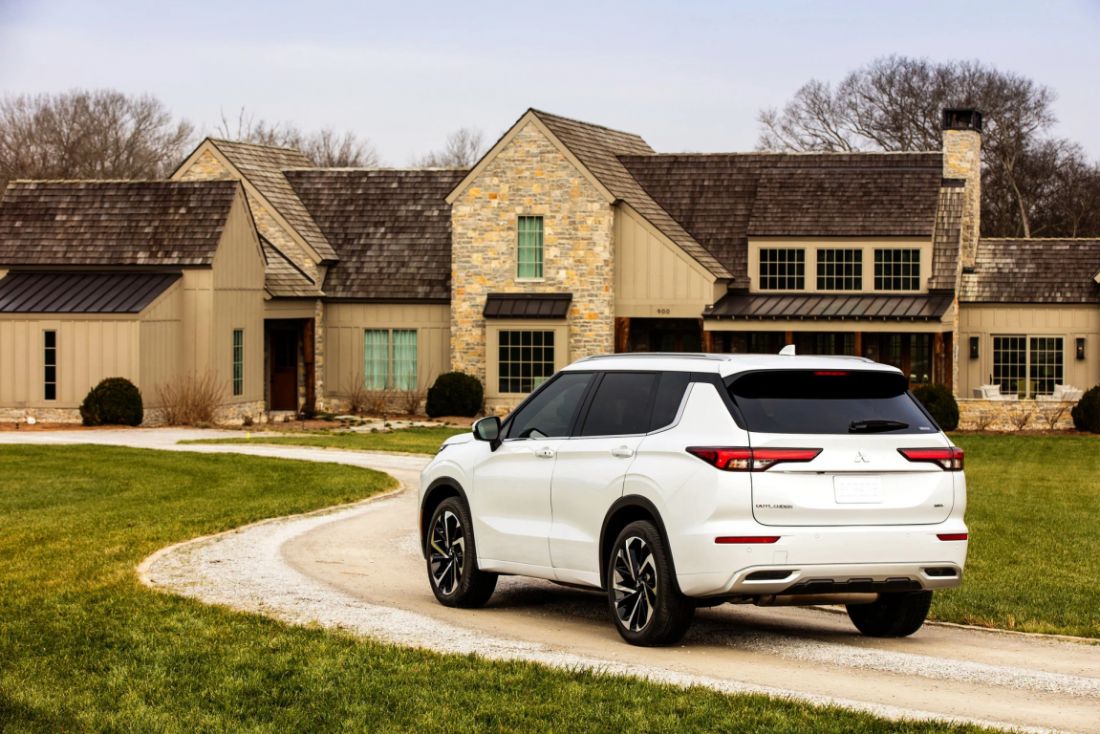 In the US market, the new generation Outlander is sold with a starting price of $ 25,975, excluding other costs. In Vietnam, since Outlander received a new upgrade with resonance from the Mitsubishi Xpander, the purchasing power of this model has increased unexpectedly compared to previous years. The drawback of Outlander selling in our country is still limited in terms of experience options, but with a higher pragmatism compared to cars in the same segment at least in terms of operation.