Microsoft recently filed design patents for “airplane mode” and “magnetic hinge connections” on Surface devices. If approved, the new patent could prevent other manufacturers from reimagining the designs of the Surface Pro and the Surface Go.

Microsoft can then negotiate with manufacturers for similar-looking devices.

The flight mode name can be derived from a special design with the kickstand right on the back, making the device stable when placed on the plane’s tray table. It has nothing to do with the phone’s airplane mode or Internet connection. 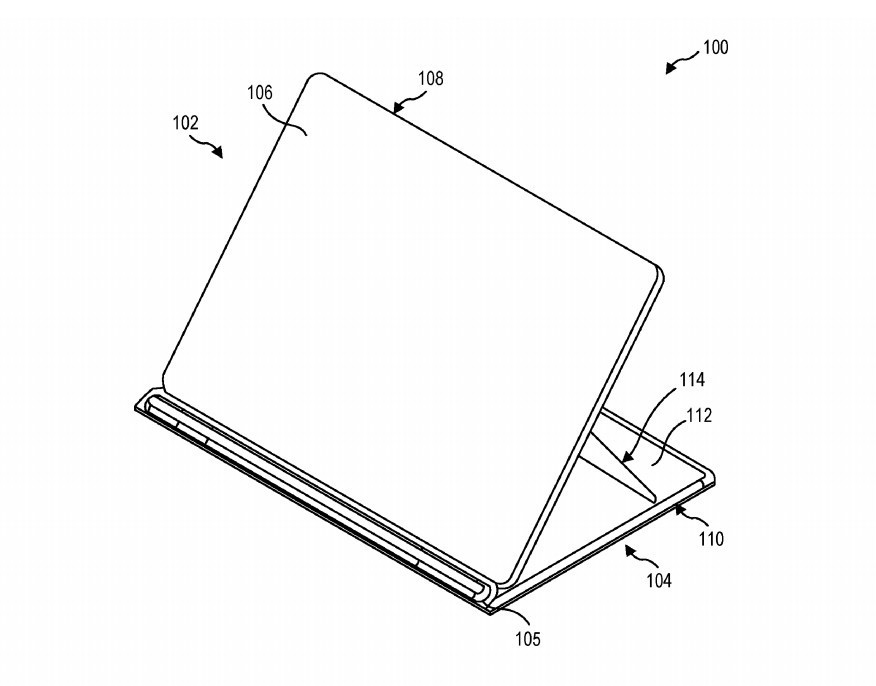 This design appears to have appeared on every Surface Pro from the original version to the Surface Pro 7. It also appears on other Surface lines like the Surface Go 2. The purpose of this patent may not be to guarantee. protection of an upcoming technology that prevents other companies from making copies of the Surface Pro without asking Microsoft for permission.

Microsoft’s Surface line can be considered as the pioneering devices that carry the design of the back base. Lenovo later also has a version of the ThinkPad X12 with a similar base design. Therefore, the fact that Microsoft has this patent will be very important for other manufacturers to respect and actively negotiate with Microsoft before applying the above design. 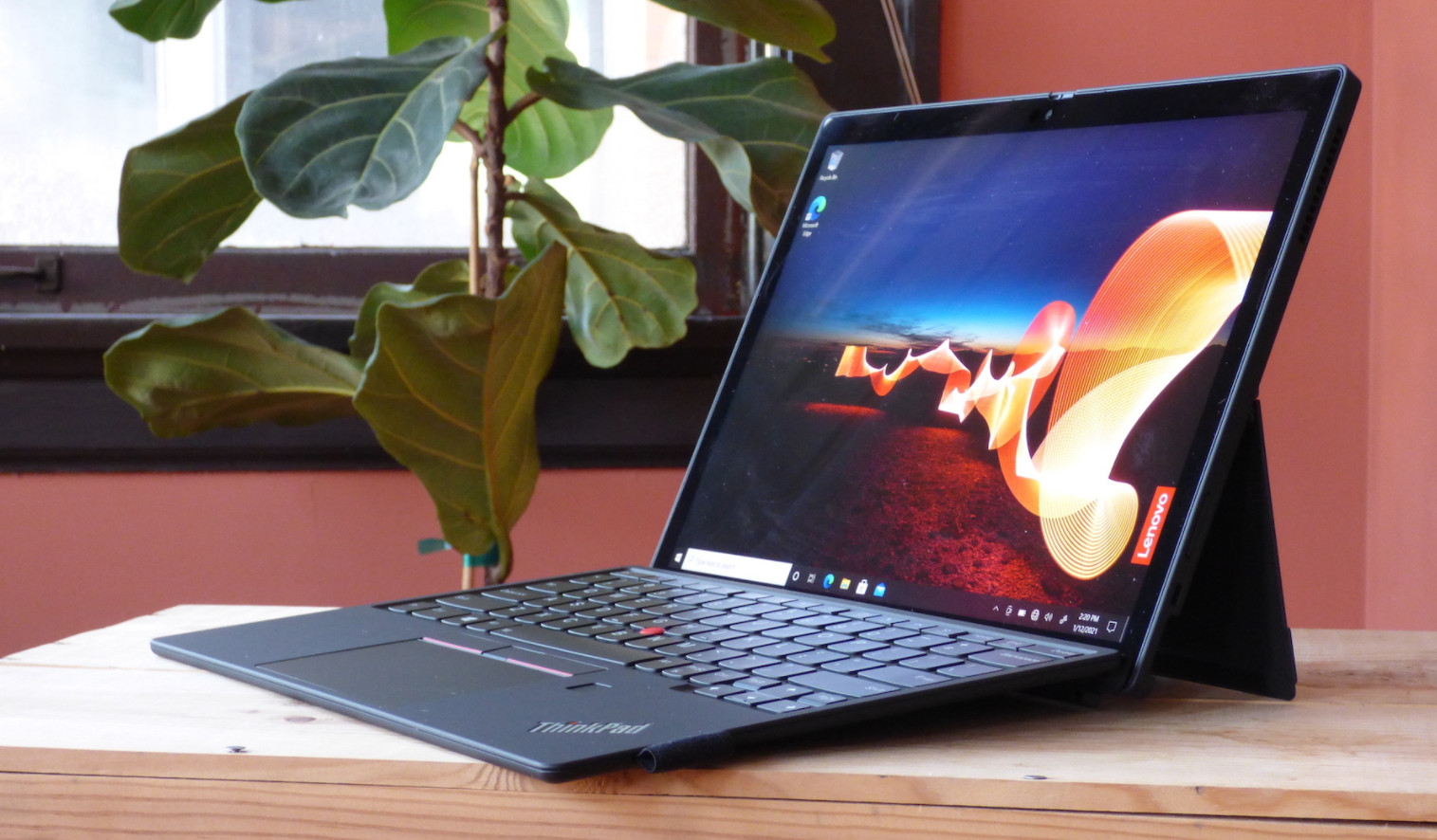 Microsoft has no objection to other companies making devices with designs similar to the Surface Pro. But it is likely that the company will want to cooperate with other manufacturers. If Apple makes an iPad Pro with a dock-style keyboard and Type Cover, that would be bad news for Microsoft.

If Microsoft is granted this patent, it could reach a licensing agreement for other manufacturers who want to build devices with designs similar to the Surface Pro.

In the past, there have been many companies adopting similar patent strategies, such as Apple which licensed many manufacturers with regard to design elements borrowed from the iPhone.