When I previously wrote the auto market sales report in May (link), it is not difficult to see the impact of the new crown virus on the overall auto market, and it will take time to recover slowly. However, in the rare car market, which usually uses “high-price luxury cars”, it seems that since the outbreak, there have been no obvious signs of being affected, and it still maintains a relatively stable performance. This time, in addition to the existing high unit price models, we are still in the licensing details and found a pure electric recruit to be listed next year, HYUNDAI KONA EV! In fact, under the current global energy policy changes, “pure electricity” is the only way for the future development of car manufacturers. Therefore, in addition to TESLA, there are already NISSAN, MERCEDES-BENZ, BMW and JAGUAR, which bring pure electric products Enter the Taiwan market. HYUNDAI brought KONA EV to Taiwan consumers for appreciation at the auto show early this year, and then vigorously talked about the vision and plan for new energy vehicles in the KONA Hybrid media test drive event. KONA EV was published in Taiwan, but we even found a KONA EV listed in the licensing details in May. Therefore, we actually asked the general agent Nanyang Industry, they did not clearly explain the reasons for listing. However, we speculate that this is definitely the “advanced subordinate” made for the subsequent official listing. After all, a brand needs to add a new power system, and there are quite a lot of supporting measures in the surrounding area, including the installation layout of the charging station, the dealer Business and maintenance department education and training, etc., these tasks can never be completed in three or five days, so HYUNDAI operates so “early”, it is not difficult to see the importance attached to the Taiwan market, I believe that the follow-up plan and layout for electric vehicles will definitely be quite Perfect, so stay tuned! In addition, in the “luxury car” market, BENTLEY hung out three Bentayga Speeds in May. This model is equipped with an existing 6.0 W12 twin-turbo engine, which is 306km/h at the top speed, which is harder than Urus’s 305km. /h is 1km/h more, and because of the 1km/h gap, Bentayga Speed ​​tops the fastest production SUV throne! And Taiwan can hand over three cars at once, which shows that the consumption power at the top of the pyramid is really amazing. In addition, due to these highly customized vehicles, the waiting period ranges from half a year to more than one year, so it is normal for the vehicles that are currently listed to be ordered before the outbreak, so the delivery is not The impact of the epidemic is actually quite reasonable. Of course, when it comes to high-performance SUVs, you must not forget that LAMBORGHINI Urus, which has been on the list almost every month, has delivered 14 vehicles in May this time, which is more than the 12 vehicles last month. Up to 49 vehicles. If this momentum continues to move forward steadily, it is certainly not difficult to break the number of vehicles delivered again this year. It can definitely be said that it is the best selling SUV with high unit price performance. In addition, in January of this year, the “super-crazy” models introduced by Sany International were the MERCEDES-Maybach S650 Pullman and the MERCEDES-Maybach G650 Landaulet. Both models were officially listed on the road in May. Fans will definitely find that G650 Landaulet has a listing record in January, so we reasonably speculate that this is the second car. If you have the opportunity to encounter this luxury giant on the road, remember to keep a distance and look at it twice. Finally, MCLAREN Senna LM, there are already four listings in March and April, and one more in May! If you exclude the possibility of re-licensing, Taiwan will have as many as 5! We have to review for you again. Senna LM’s quotation is NT$125 million each, and the total value of those five units is… 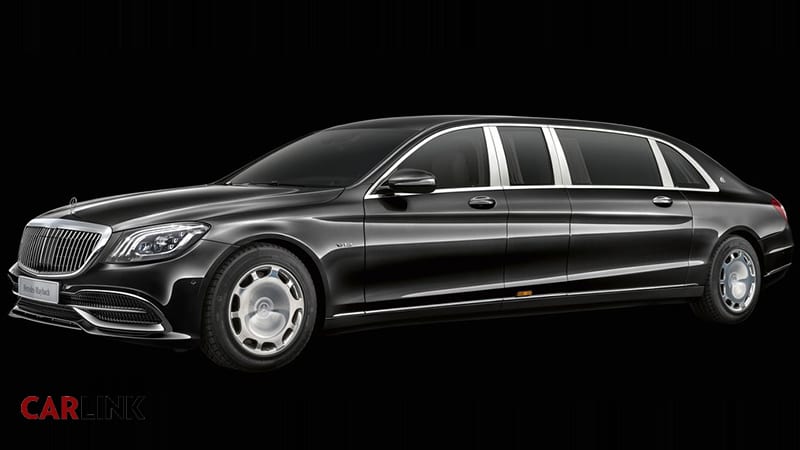 Post Views: 28 The ‘soul’ just left, Toyota Innova and Mitsubishi Xpander hastily reduced prices by nearly hundred million dong According to surveys at many dealers across the country, the selling prices of many car models are now extremely attractive, although the month of “soul” has ended. This move is supposed to attract car buyers […]

Post Views: 13 YouTuber ACG said his PlayStation 5 is already “100% out of service” due to an SSD issue. According to the first observations, it could be that this problem is serious and can affect many users. As we know, the launches of new consoles are always interspersed with hardware or software problems. Launching […]

Post Views: 64 The Activ5 is a curious gizmo. No bigger than the palm of your hand, with the shape and look of a smooth, flat rock, this little piece of plastic is all you need for a full-body isometric workout at home. Though it sounds too good to be true, it isn’t. There are […]