Taking the theme of the future, when humans have to fight with biological machines (half monsters, half machines), MARS takes gamers into a big battle where only the most skilled shooters can. exist. The human world is now under threat, and a battle for survival and supremacy is being waged. 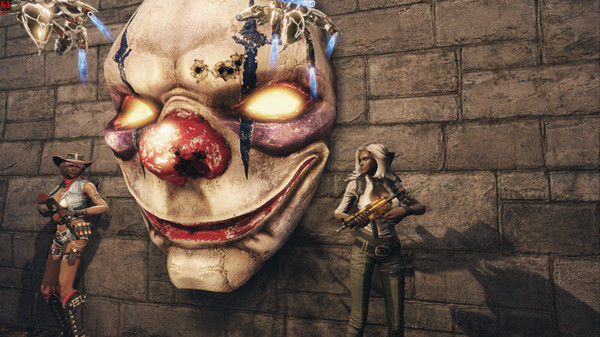 The game has many different game modes, from PvE to PvP. You can co-op with friends or play multiplayer mode to compete with other players on the world server.

MARS also has some role-playing elements as weapons and armor can be upgraded as the game progresses. Of course, the power of these equipment also increases and you will have to spend a lot of time plowing and collecting powerful equipment. 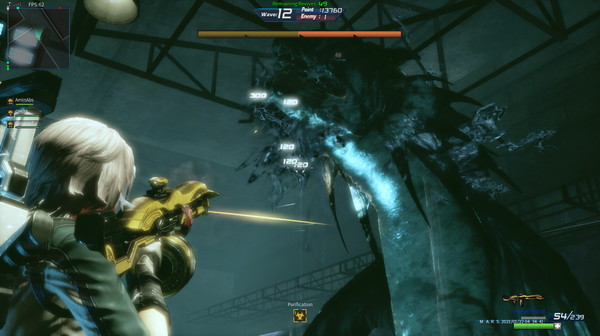 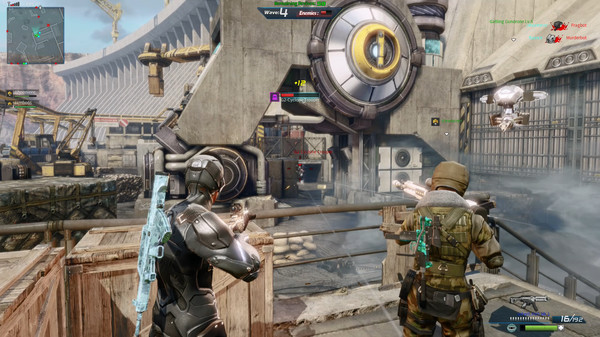