Hyundai SantaFe 2016 new version is available in Vietnam market shortly after its introduction in the international market. Let’s see if the changes are enough to maintain the current position of the car or not.

Hyundai SantaFe 2016 not much different in overall from the previous version with the length x width x height unchanged: 4,690 x 1,880 x 1,680 (mm), wheelbase 2,700mm and ground clearance of 185mm. Notably new on this new model is HID round headlights, dual bonnet, 19-inch straight wheels and quite strong panels in the fog lamp area.

The taillights have also been reworked with 3D LED for more depth and sharpness, along with the polished hexagon grille. Along the body of the car is also polished to create the “tendon” light to create a tough look. In comparison, the 2015 version seems to be more gentle, while the 2016 version feels more youthful and sportier.

A problem with SUVs – the common crossover is that the back door is often opened manually, which is very inconvenient when you are carrying a lot of luggage or dirt on the back of the trunk. Smart electric trunk will solve the problem, when you only need to press the unlock button on the key or hold the key and stand behind the car for about 3 seconds, the trunk will open automatically. On the 2015 version, SantaFe has a power trunk but only in the special version, while the standard version is still missing. With the 2016 edition, all SantaFe models get this feature. This is considered a very useful feature for customers who own SUVs in general. 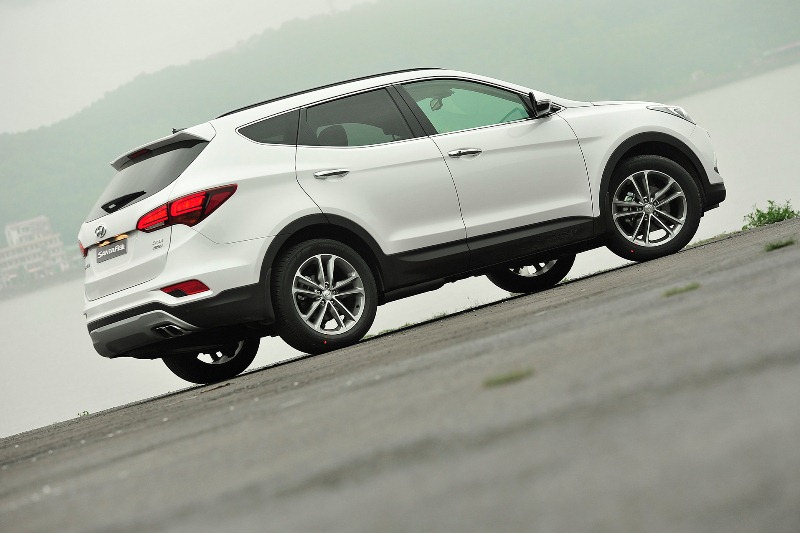 For those who love the feeling of steering, a good car is not only stable and durable, but also gives the driver impressive emotions when holding the steering wheel. 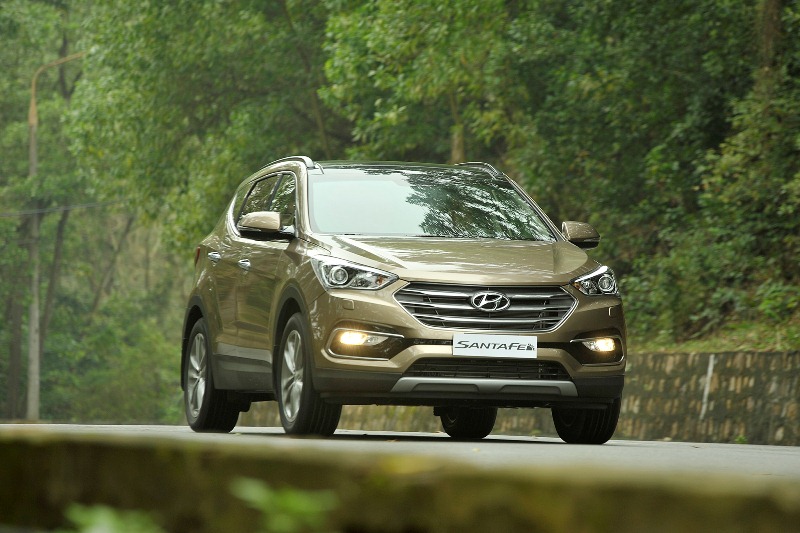 Hyundai SantaFe 2016 is equipped with Drive Mode with 3 modes: Eco (economical), Normal (regular) and Sport (sport). Unlike the Steering Mode function that is equipped on the vehicle as the 2015 version, only a slight change in steering power has a different light and feel, but the ability to operate unchanged. With Drive Mode, when you choose different driving modes, the central processor interferes with the steering wheel, accelerator, and gearbox, making the driving experience completely different. With Eco mode, the steering wheel is gentle, the accelerator responds more late, the gear changes in the rewinding range sooner, providing quite clear savings as well as smooth operation in urban areas. In contrast, with Sport mode, the steering wheel is more compact, the accelerator pedal responds quickly, the shift gear in the higher engine range gives the throttle more powerful and more generous. The Drive Mode system is highly rated on sports cars like Veloster or Genesis Coupe and it seems that the company is also succeeding in common cars. 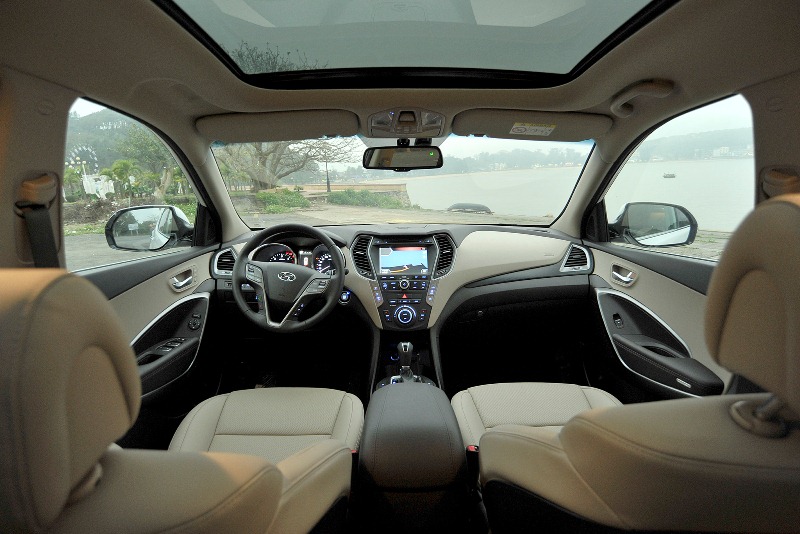 It can be said that 2016 Hyundai SantaFe is a quite reasonable Facelift. It doesn’t change too much because this is still a generation with a younger life cycle. It also has just enough upgrades to make a difference from the previous version as well as maintain the leading position in the segment with a harmonious combination of style, equipment, power and price.

How to play Windows games on Macbook?

An IRL treasure hunt that would hide a new Silent Hill?