The lower courts have pronounced themselves several times in recent years to approve agreements allowing the financing of disputes by a third party.

Now the country’s highest court has lifted some of the last obstacles to its use, the financing of litigation in the context of bankruptcy proceedings.

In its decision 9354-9186 Québec Inc. c. Callidus Capital Corp. rendered in January, and the reasons for which were published on May 8, the SCC considers that “litigation financing promotes the fundamental objective of temporary financing: enabling the debtor to realize the value of his assets, “wrote Wagner and Moldaver JJ. 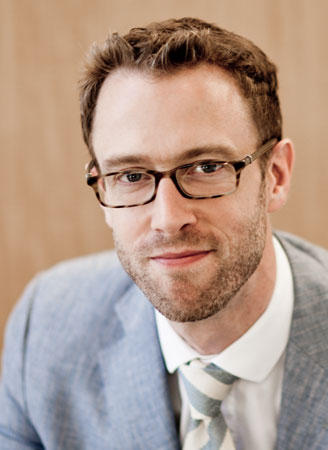 “The Supreme Court confirms that the supervising judge in bankruptcy proceedings has a broad discretion which allows him to authorize the financing of a dispute by a third party, and that this financing is not a plan of arrangement”, observed Pierre-Jérôme Bouchard, investment manager and legal advisor to the Omni Bridgeway litigation investment fund, formerly known as Bentham IMF.

The story begins in 2015, when video game designer Bluberi Gaming of Drummondville files for bankruptcy. He then attacks his main creditor, the Toronto-based Callidus Capital, alleging that the merchant bank is responsible for his troubles and claims $ 200 million from him. Bluberi — 9354-9186 Québec Inc.—, which filed for protection under the Companies’ Creditors Arrangement Act in 2015, then called upon Omni Bridgeway to finance its legal battle. 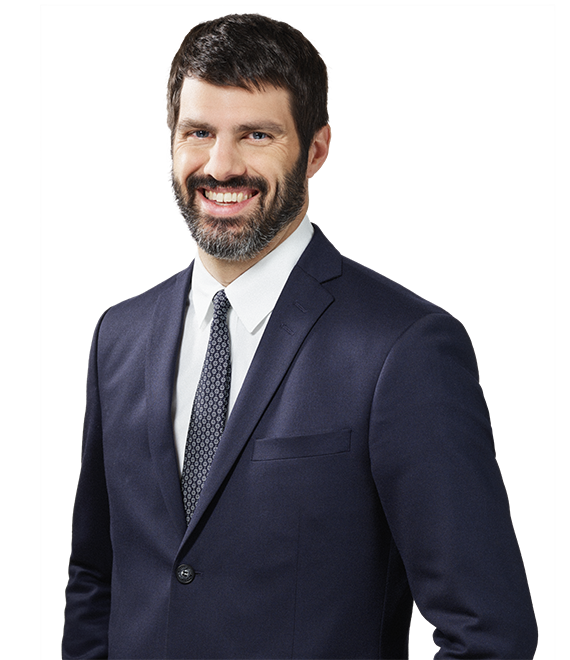 In exchange for undisclosed funding, Omni Bridgeway could raise $ 20 million in return on its investment if Bluberi wins. The amount will be used in particular to pay Dentons’ fees.

Callidus opposes the funding, alleging that it is a plan of arrangement on which the creditor should be able to vote. At first instance, Bluberi was right, but Callidus appealed and won. The Court of Appeal considered that the financing of the litigation converted Omni Bridgeway into an investor, and that its rights must be subordinated to those of the other creditors.

It is this last decision which is rejected by the Supreme Court. 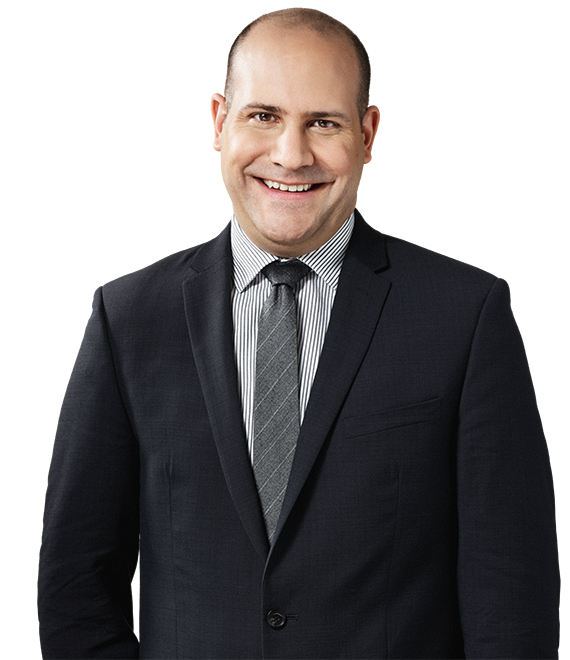 For the most part, the Supreme Court has confirmed that litigation funding can be used by an insolvent company, a key issue in terms of access to justice, according to Omni Bridgeway.

The SCC adds in passing that “to the extent that third party litigation funding agreements are not per se illegal, there is no reason in principle to prevent supervising judges from approving this type of ‘agreement as temporary financing in suitable cases’. 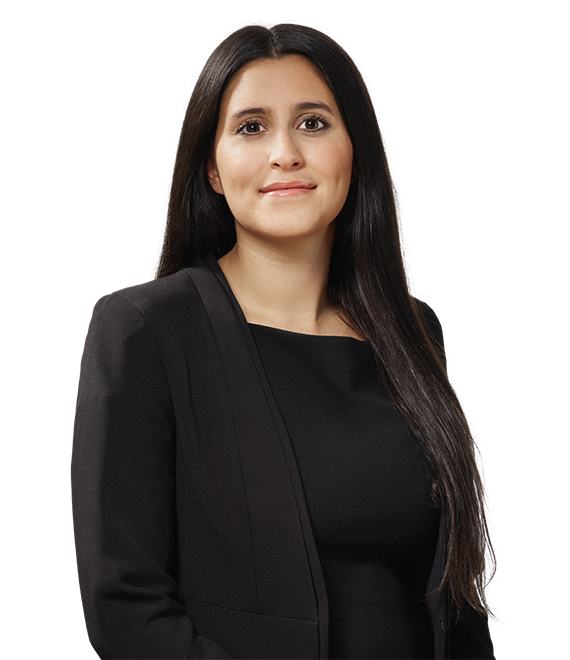 “We also note that for the Court, the concept is no longer controversial,” added Mr. Bouchard. In the reasons, the judges thus consider that the concepts of champerty and abusive support, often opposed to litigation financing agreements, have been repeatedly rejected by the courts.

The country’s highest court concludes with “manifesting that the supervising judge emphasized fairness to all parties, the specific objectives of the CCAA and the specific circumstances of this case when he approved” third party litigation funding. 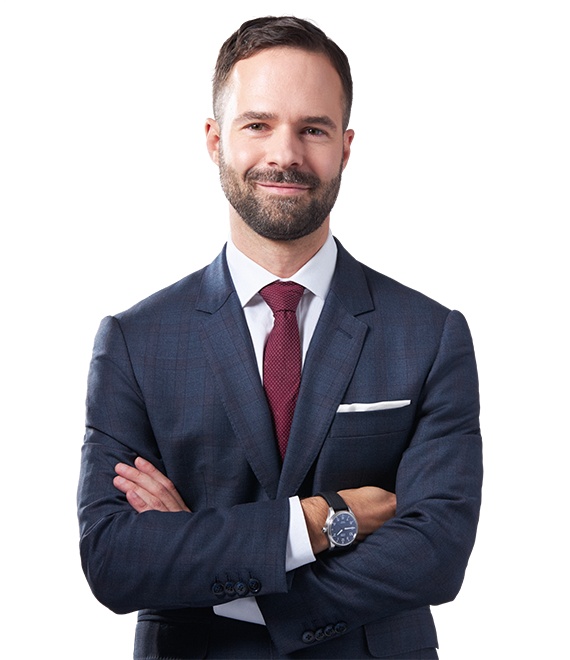 The decision of the SCC allows the complainants to pursue their claims, with the support of Omni Bridgeway, thus facilitating their access to justice, believes Me Bouchard. It is a decision which Omni Bridgeway intends to take advantage of, he continued, especially as the current market conditions risk “unfortunately” causing several disputes under the CCAA.

“This will cause more widespread use of litigation funding. We are pleased that the SCC recognizes this key advantage, ”he concludes.