On the 4th, the New Era Project announced, “Lim Yeong-woong will present a new song for the first time on a special solo stage in the final of TV CHOSUN’Mistrot 2’on the 4th.”

Lim Young-woong will first release a new song released on the stage at 6 pm on the 9th as a euphemism. It is expected that the title and genre of the song, which has been covered by the veil and aroused curiosity, can also be confirmed through broadcasting. 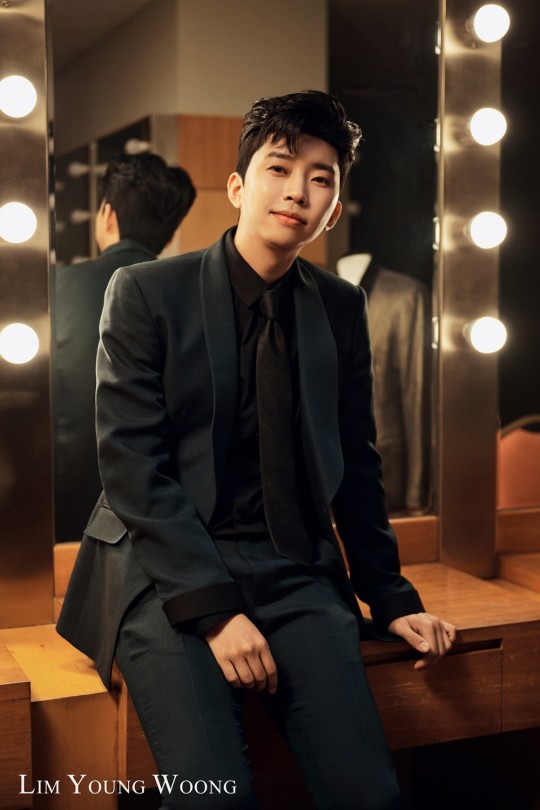 Prior to the release of a new song, Lim Young-woong is continuing the fever for a comeback by releasing an official photo. Young-woong Lim, who has been active in various fields including music, broadcasting, and advertisements, is drawing attention to the new song that is unveiled for the first time this year.

Meanwhile, Lim Young-woong’s new song stage can be seen on TV CHOSUN’Mistrot 2’at 10 pm on the 4th. mkculture@mkculture.com