Lim Young-woong’s side issued an official statement saying that he had faithfully clarified about the use of nicotine liquid. 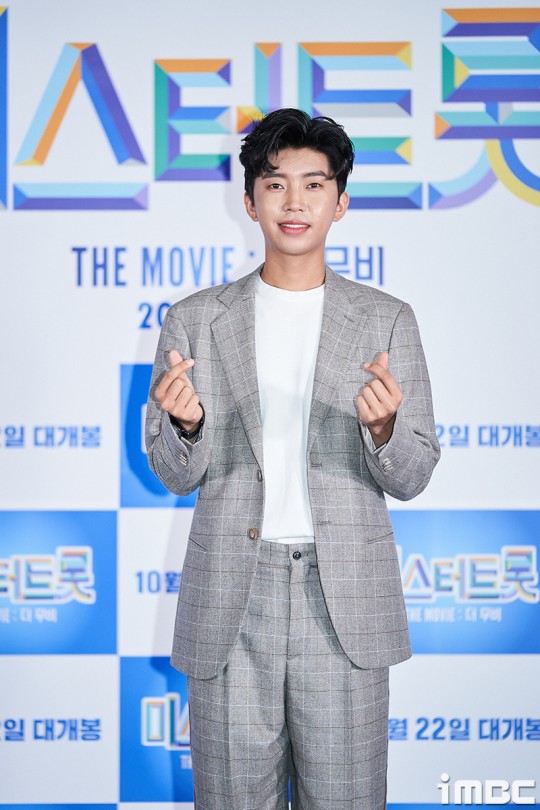 During the filming of the TV Chosun entertainment program’Pongsungahhakdang’, Lim Yeong-woong was controversial after smoking in a waiting area in the building, and for this, he was fined for negligence from Mapo-gu Office. In the process, Mapo-gu Office requested data to confirm the absence of nicotine in their electronic cigarettes, but it was reported that the agency was unable to prove this and was subject to fines.

Regarding this report, Lim Young-woong’s management company said, “The New Era Project has been faithful to the request for the use of nicotine-free liquid from Mapo-gu Office.” He also revealed the status of paying the fine. He continued with the words “However, nicotine and tar are not added to the liquid phase used by the New Era Project, and this is not subject to fines in accordance with relevant laws.” I emphasized that it was not done.

Below is the full text of the agency’s position.

The New Era Project faithfully responded to the Mapo-gu Office’s request for the use of nicotine-free liquid.

Regarding this, the officials of Mapo-gu Office also said that it is believed that the nicotine-free liquid was prepared and used. However, it was said that a fine was imposed on the container of the liquid raw material used because there was no indication of nicotine-free.

In response, the New Era Project decided not to file an objection to prevent further confusion, and the penalty was paid on-site. However, it is revealed that nicotine and tar are not added to the liquid phase used by the New Era Project, and this is not subject to fines in accordance with relevant laws.

We apologize for any inconvenience this may have caused many people.