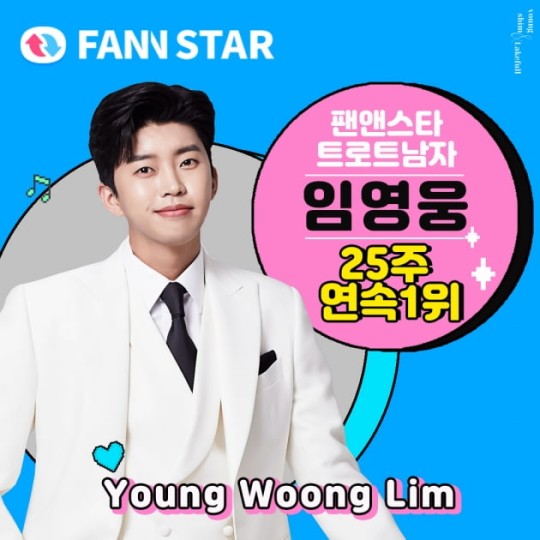 In the weekly voting for the second week of June for Fan N Star held from the 7th to the 14th, Young-woong Lim took the first place with 18,114,460 votes. 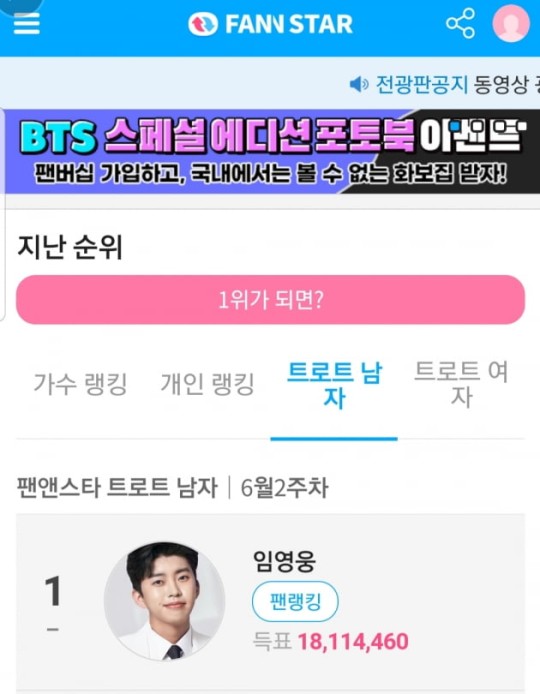 Since Lim Young-woong took the top spot in TV Chosun’s ‘Mr. Trot’, he is enjoying national popularity by controlling not only the music industry but also broadcasting and advertising. Young-woong Lim is practicing good deeds, such as steady donations, as if to repay such popularity.

In addition to this, advertisements featuring singer Young-woong Lim are running all over the country, from Seoul as well as southern Gyeonggi to Incheon and Gangwon. This is an event prepared by Lim Young-woong’s fan club to celebrate his 31st birthday.