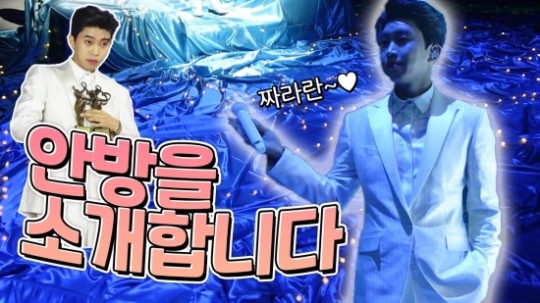 In the video, there are various appearances of Lim Young-woong in the’Seoul Music Awards’. 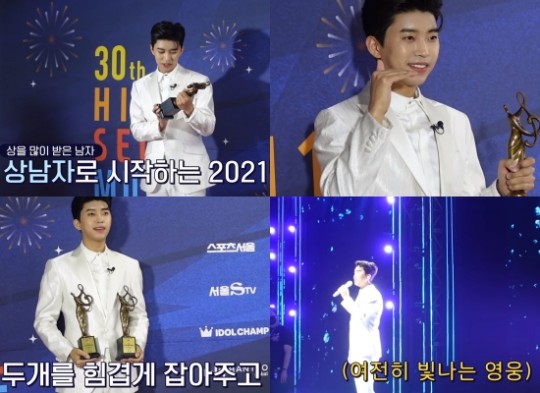 His cute appearance behind the stage, his extraordinary spirit in the awards ceremony, and his dazzling beauty caught the attention of female fans.

On this day, Lim Young-woong won two crowns from the Trot Award to the Popularity Award.

Lim Young-woong said, “You sent a lot of love so that I can receive the award, so I can receive a wonderful award. I know that it means to work harder this year.”