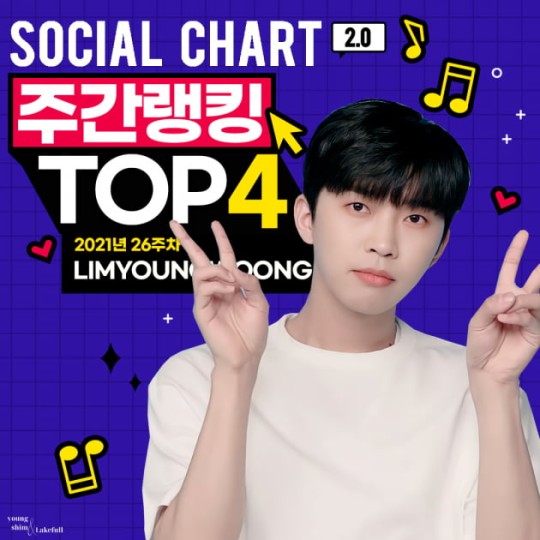 Singer Young-woong Lim ranked 4th on the social chart for the 26th week held on the Gaon Chart.

On the ‘Gaon Chart’ operated by the Korea Music Content Association, the ranking of the ‘Social Chart’ for the 26th week, which was held from the 20th to the 26th, was released. Lim Young-woong was ranked 4th on the chart. 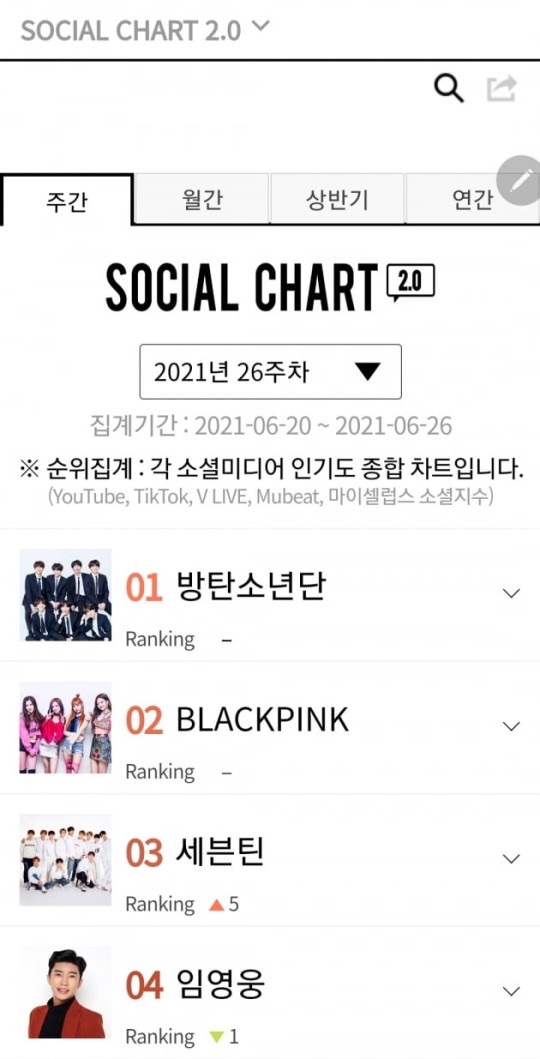 Lim Young-woong also played an active part in the ‘Social Chart’ of the 25th week of 2021, which was held from the 13th to the 19th. Following the 3rd place ‘My Love Like the Starlight’, he posted 2 songs including 4th place ‘Now I believe in only me’.

Lim Young-woong also achieved great results on ‘Gaon Chart’ in May. He took second place in the ‘Social Chart’ ranking for May 2021, which was held from May 1 to 31. This chart is a chart that aggregates the popularity of each social media (Youtube, V Live, etc.). Young-woong Lim was honored to be second in the chart, beating out idols who are considered to be the best.

‘My Love Like the Starlight’ is a song that calmly expresses the love of a person who has been by my side for a long time. This song was gifted only to Young-woong Lim by Seol Un-do, a senior trot singer. Seol Woon-do gave the song to Lim Young-woong as a gift and impressed by saying, “Only Young-woong Lim can digest this song.” 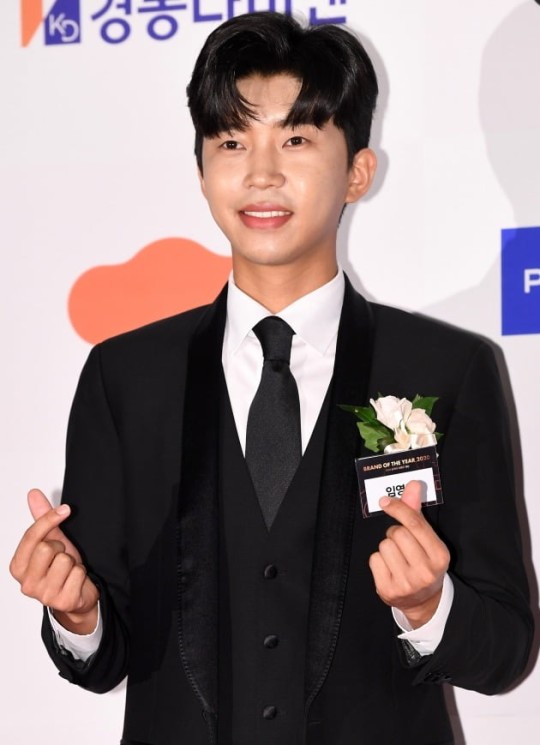 Photo = Ten Asia DB
Also, ‘My Love Like the Starlight’ is known as a tribute song to Lim Young-woong’s fans. It is said that Lim Young-woong continued to communicate with his fans and called them ‘Starlight’. On the 16th, fans also held an Untact event at the Hero’s Age official cafe to sing the song as a birthday present for Lim Young-woong.

Lim Young-woong also appeared in the music video of ‘My Love Like a Star’, and gathered topics. As his nickname ’emotional grower’, he performed delicate emotional performances through the music video, proving his acting skills as well.

Young-woong Lim appeared on TV CHOSUN’s ‘Call Center of Love’ and ‘Mulberry School’ and is loved for his warm appearance and excellent singing skills.