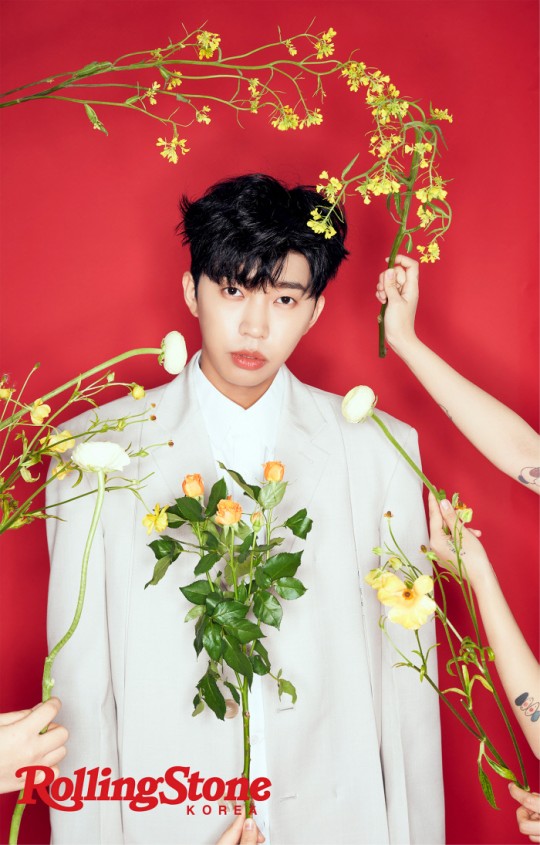 In the photo, Yeong-Woong Lim is staring at the camera with an excellent expression at the boundary between a boy and an adult through the hands of handing flowers on an intense red background, a white shirt and a beige suit.

In the first issue of Rolling Stone Korea, the latest trend’Lim Young-woong’ has fully expressed a new charm that was not easy to see through interviews with photo shoots.

In addition, the back door of the staff’s cheers and excitement by reflecting a professional and relaxed appearance throughout the photo shoot with the accumulated experience of shooting various stages and advertisements.

On the 3rd, Rolling Stone Korea released a cover pictorial for the Pination family, headed by Psy, such as Psy, Hyuna, Jessie, Eden, Hayes, and Diark, and Rolling Stone Korea has already been successful in Germany, Australia, and Japan. Joining the magazine release line, Korea becomes the 12th international edition.