LG is facing a wave of criticism from retailers and local organizations after announcing its iPhone business plan at the LG Best Shop chain of stores.

As planned, from August 1, Apple products including iPhone, iPad and Apple Watch will be sold at a network of 400 LG Best Shop stores in Korea.

Newspaper Korea Herald LG’s new policy will break its previous commitment if it continues to accelerate. In 2018, the Korea Business Partnership Commission signed a joint development agreement with LG, in which the Korean giant pledged to accompany small players in the industry. 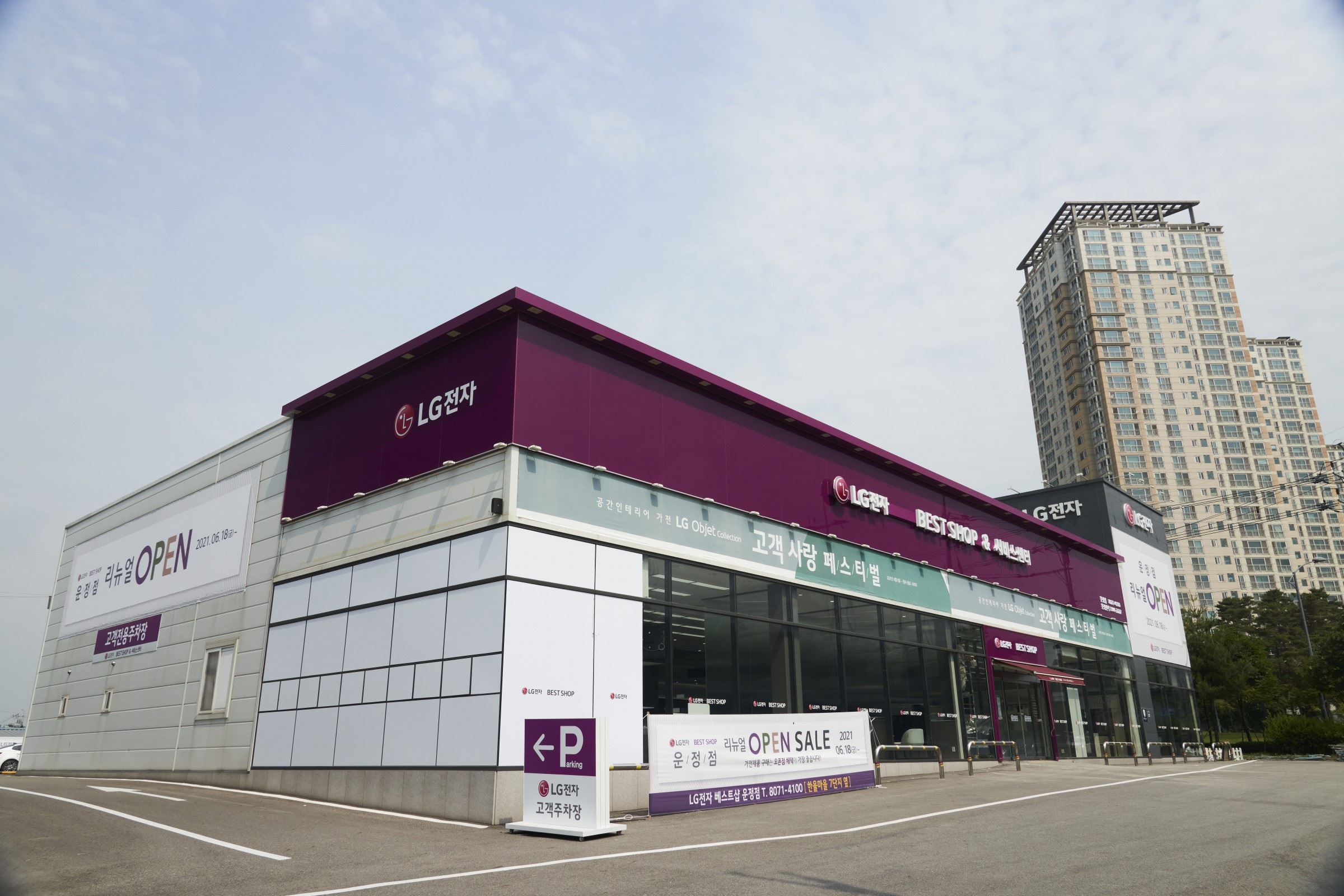 LG is currently shutting down its smartphone manufacturing business and is expected to complete it in July. However, in order to take advantage of available resources and help increase revenue, LG announced that it will sell Apple’s iPhones at its home appliance stores.

The plan was later met with criticism from the Korea Mobile Distributors Association, an organization that represents the rights of phone retailers in the country. The association sent a letter to the Korea Business Partnership Committee, asking the agency to intervene.

In 2018, Samsung and LG agreed to limit the sale of big-brand phones in their stores so as not to compete with smaller phone distributors. However, the provisions that allow the agreement may vary under certain conditions in different circumstances.

“LG’s withdrawal from the loss-making business is an unexpected change that needs to be considered. The two sides will have to work together and come to a mutual agreement on this matter.” a committee official said.

Apple is said to be looking to partner with LG to boost sales in South Korea. However, Apple’s Korean office declined to comment on the matter.

After LG announced that it was shutting down its smartphone business, Apple launched an innovative old collection program for LG phone users. This is considered a wise strategy to attract LG’s market share in Korea. If the Association and LG fail to reach an agreement, the Commission will intervene to redress the difference in positions of the two sides.

Samsung, Apple’s arch-rival, is also closely monitoring this issue to prepare measures to keep its share in the domestic smartphone market.

Source from SamMobile Samsung is seeking a partnership with LG so that its Galaxy smartphones can also be sold at the LG Best Shop store network. However, Samsung did not personally come out, but let the three major Korean carriers negotiate with LG. 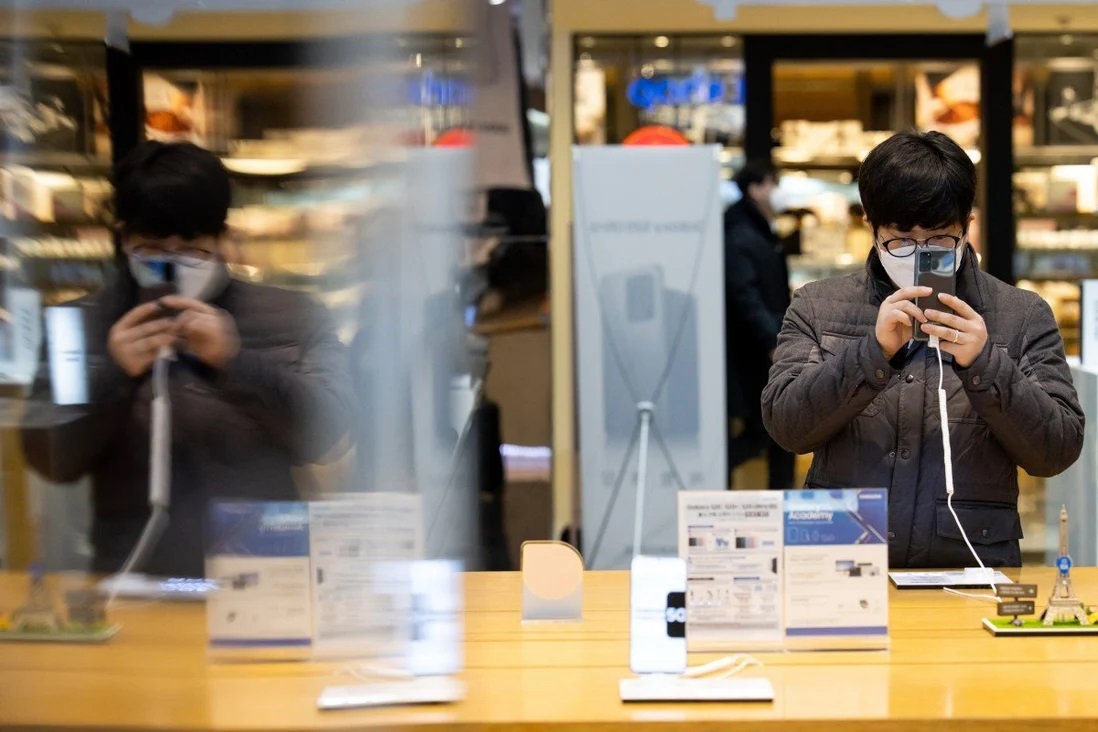 This is considered a move to protect Samsung’s 5G smartphone market share against Apple in its home country of Korea. The company’s sales could be threatened if the 5G iPhone is sold through LG’s retail system across South Korea. Samsung’s goal is to limit iPhone sales in the country as much as possible. Therefore, the company sought to cooperate with LG.

Telecommunications companies say that Samsung’s move is unprecedented. But because of Apple’s threat, Samsung came down to the water to offer to join hands with LG. However, it is likely that LG will not accept this offer even if there are major carriers involved.

Moreover, if Galaxy smartphones are sold at LG Best Shop, Samsung’s own retail network, Digital Plaza, will also be affected, in addition to the home electronics business, which accounts for a third of sales. company’s smartphone in Korea.

Since the launch of the 5G-enabled iPhone 12 series, Apple has seen significant market share growth globally. Data from Strategy Analytics shows that Apple leads the 5G smartphone market with 29.8% market share in the first quarter of this year, while Samsung is only fourth with 12.5%, behind both Chinese rivals Oppo and Vivo, respectively. second place (15.8%) and third place (14.3%).

Some reports predict Apple could capture more than 30% of the Korean smartphone market after LG pulls out. For the domestic market, Samsung has the highest market share when accounting for 65% in 2020, followed by Apple with 20% and LG with 13%, according to the report. Counterpoint Research.

Reportedly, the Korea Business Partnership Committee was established in 2010 and is currently a private consensus-based organization focused on creating a fair and transparent business environment for all businesses. large and small companies.

Ngoc Diep (According to Korea Herald)