After failing a new chip licensing agreement with Qualcomm, LG may have to delay the launch of V50 ThinQ 5G and other 5G smartphone models in the near future.

LG had planned to launch its first 5G smartphone in May, but until now, the company has not been able to do so due to some disagreements with Qualcomm. Not only is V50 ThinQ 5G, most likely all other 5G phones from LG will also be delayed.

Currently, LG's contract with Qualcomm is expected to expire and LG is seeking to negotiate a new deal with the chipset manufacturer. However, the company from the kimchi country hoped to negotiate with the terms based on the antitrust ruling that the court imposed on Qualcomm last month.

Of course, these terms are not conducive to Qualcomm, and they also appeal to the court's ruling and do not want to negotiate with LG on that basis. For this reason, LG has filed a lawsuit against Qualcomm to the US court to protest against the monopolistic price offered by the chipset manufacturer.

In court records, LG said: "If Qualcomm does not participate in negotiations with LG Electronics on a court order, LGE will have no choice but to sit down to sign an agreement to provide licenses and chipsets according to Qualcomm's terms." 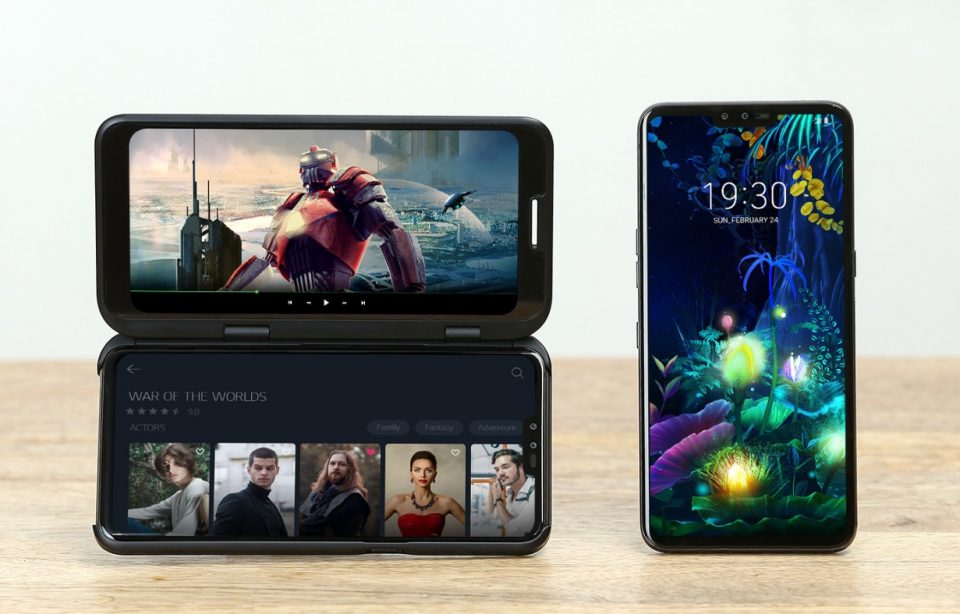 LG is calling on Qualcomm to comply with the court's ruling, while Qualcomm still wants to keep its decision until an appeal is needed. Either way, LG is definitely more disadvantageous. If not soon to reach an agreement with Qualcomm, the Korean manufacturer will be forced to delay selling V50 ThinQ as well as other 5G smartphones.

Post Views: 29 Archaeologists have discovered a unique monument, estimated to date back to the eighth century, in the steppe of Mongolia. The area consists of a square stone sarcophagus surrounded by 14 large stone pillars covered with Turkish Runic inscriptions. These stone pillars are one of the largest structures found in Mongolia. Based on […]

10 excellent apps that are sure to be useful in camping If you have this, you can rest assured

Post Views: 54 Special feature Widely active from preparation to local play 10 excellent apps that are sure to be useful in camping! If you have this, you can rest assured Price.com magazine editorial department 2018.8.8 Twitter LINE Hatebu share Many people are planning camping and BBQ after the full-fledged outdoor season has arrived. In […]

Post Views: 168 Recently, some customers reflected on the VinFast Fadil model having the wheel without the mudletting, affecting the aesthetics of the car. Therefore, VinFast has announced that it will add this information for free to about 650 vehicles delivered to customers. At the same time, future assembled models will be equipped with the […]