LG and Samsung are likened to the two famous “injustices” of the Korean electronics industry, with all kinds of lawsuits, lawsuits, and competitions on each other’s businesses.

Compared to Samsung Electronics, LG Eletronics is still ranked at the bottom in terms of revenue or market capitalization. Having joined the smartphone industry, LG is nowhere near able to catch up; instead, it is ahead of Samsung in another area. Thanks to booming sales in home and the US, LG’s home electronics are gradually surpassing Samsung.

LG home appliance profit margin is higher than other peers in the industry (photo: Nikkei)

The first three months of 2020, LG Electronics recorded record profits from home appliances. Starting in 2016, this business unit is thriving, profit margin increases sharply after the company strives to promote marketing activities and expand the market. Back in 2015, the ratio was around 2-3% but after just one year it has soared to 7.4% and still reaches over 8% till now.

Compared to other peers in the industry, Samsung Eiectronics has a profit margin of 5.8%, Panasonic 2.1% and Haier Electronics of 4.5%, obviously LG Electronics is making the most money from each co-venture. collected in the home electronics segment. Because the pandemic keeps people at home more, household products have the opportunity to keep an eye on people, helping LG become a bright spot in the market.

According to Scott Sim, the impact of the virus on them will be limited because if it peaks in mid-May. Because from June onwards, many countries have begun considering measures to support the economy back to normal. Home appliances are an important factor contributing to LG Electronics’ consolidated net profit growth of 88%, reaching $ 907 million from a year ago, alongside OLED TV.

Since 2016, LG has pursued a new strategy of gradually escaping from the mass market, investing more in the high-end segment with the Signature line. It is a high-end brand used for refrigerators, washing machines, and clothes dryers. For TVs, they push OLED and make it the standard of the premium segment. LG Electronics has attracted many other companies to join them, such as Sony, Panasonic, … 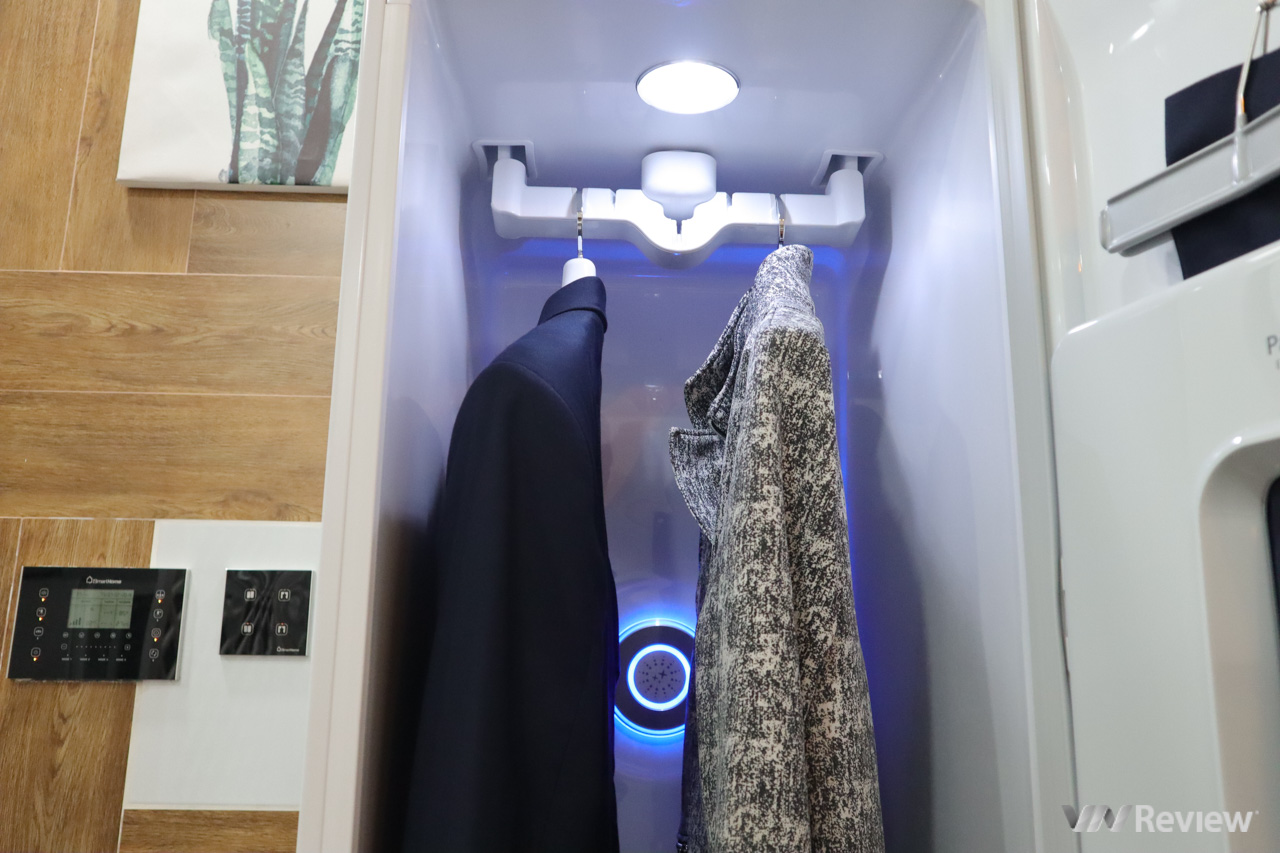 LG also announced a new category of household electrical appliances – the Styler. Results after 9 years of research and development have brought fruit to the company. The cabinet uses steam to remove odors and wrinkles from clothing while cleaning. The success of Styler has forced Samsung to launch similar products to compete.

“We have expanded the scale of high-end products” – LG representative said. He said the company had determined it had to become a leading luxury home appliance brand, focusing on South Korea and the US market. This group of high-end products accounts for more than 50% of household business sales, showing how accurate the strategy is. Home appliances are contributing the most to LG Electronics revenue and profit (Image: Nikkei)

LG plans to reduce sales from April to June, mainly due to production delays at multiple facilities and disruption of retail outlets in Europe and the US. However, starting in July, the business activities will return to normal.

However, despite the revenue reaching 50 billion USD, they are still underestimated when the market value is less than 10 billion USD. Mainly due to the continuous loss of smartphone segment. In the last three months of business, smartphones have caused a deficit of more than $ 200 million. As a result of the long-term negative profitability, LG Electronics is unlikely to reinvest in new technologies that are needed to launch breakthrough products.

Ambitious Man (according to Nikkei)

Post Views: 94 The US government’s tempestuous relationship with Huawei has dominated headlines in recent months, with would-be smartphone buyers unwillingly placed into the heat of the battle. Google is no longer allowed to work with Huawei so the future of its current – and upcoming – smartphone output remains in jeopardy. Huawei’s own Android […]

The badminton goddess of Malaysia makes a memory with perfect beauty

Post Views: 206 Goh Liu Ying is one of Malaysia’s leading athletes. Besides professional talent, Liu Ying is also admired by the public for her attractive appearance. In 2016, Liu Ying and her team-mate won the Olympic Silver Medal in the men’s and women’s badminton event. The representative of Malaysia only lost to 2 strong […]