In recent years, LG's smartphone business has faced many difficulties. The company is trying to innovate to revive its lost glory, especially in competitive markets like India.

LG Mobile recently launched a number of new smartphones in the Indian market, where Samsung and Xiaomi are dominating. It has been nearly a month since the LG W series appeared, it seems that LG is preparing to launch another product line. LG M10 may be the next smartphone to be released.

Accordingly, LG recently registered the LG M10 trademark at the Korean intellectual property agency. This is a sign that the LG M series is about to enter the market. 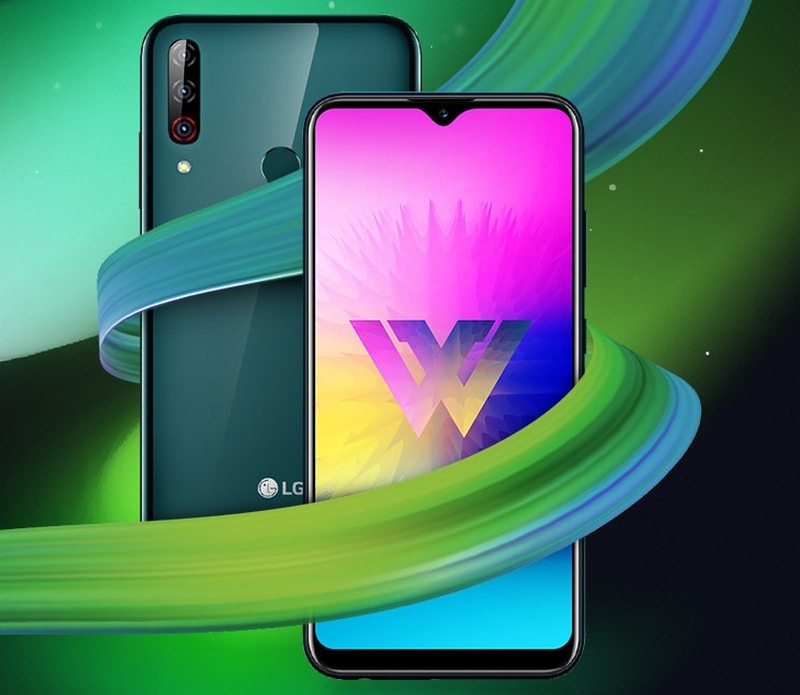 It is unclear how LG M10 will be configured and designed, however, there are signs that the Korean manufacturer is also developing the next LG V version. LG previously submitted a trademark application for LG V60 and LG V70.

Hope LG M10 will have more information in the near future, let's wait and see.