LG has a patent on a smartphone with a perforated screen


LG will launch a smartphone with a "perforated" screen in the near future?

According to new information received, the Turkish Patent Institute has just granted LG Electronics a patent for a smartphone with a perforated screen in front to accommodate a selfie camera. It will be LG's first phone to have such a solution – of course, provided that it is commercialized.

According to the GSM Arena site, the diagrams of the patent describe a smartphone with a screen that almost occupies the front by using the "perforated" design with the camera selfie located in the top left corner, similar Samsung Galaxy A8s. However, like other Android smartphones launched recently, the lower chin of the device is still quite thick.

Moving to the back, the design of the phone described looks quite similar to LG V40 ThinQ. Specifically, it has 3 rear cameras set with lenses arranged horizontally, with an LED flash on the right while a fingerprint sensor touches the underlying circle. 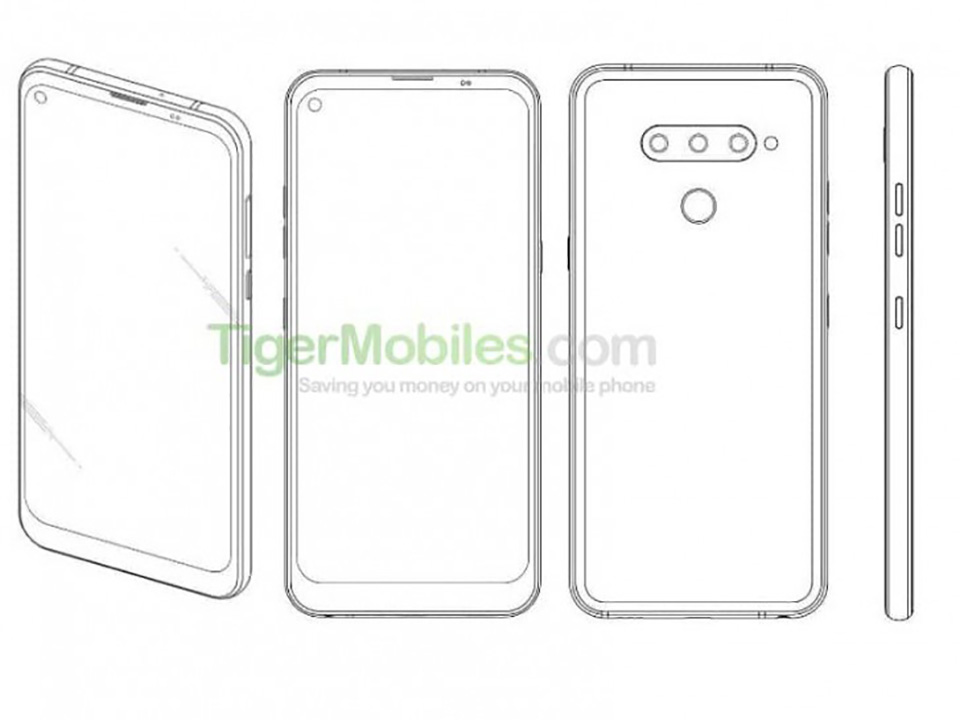 However, it should be noted that since this is only a patent, there is no guarantee that LG will launch a smartphone with a "punched" screen in the future. Many ideas in patent are very good but never appear in reality.